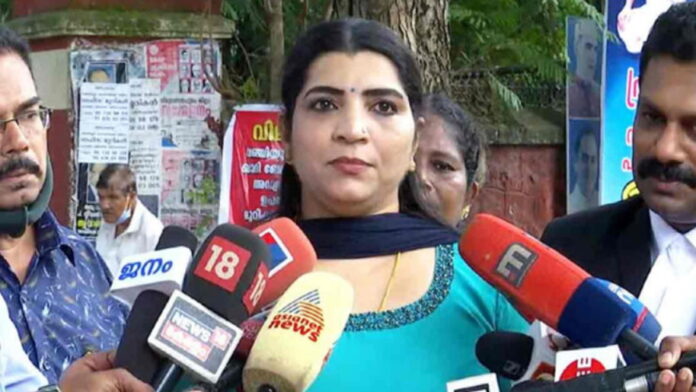 An investigation by the Crime Branch has began based on the complaint by Solar case accused Saritha Nair, that attempts were made to kill her. The complaint is that those who were with her as assistants tried to kill her with slow poison.

Saritha in her complaint stated that she has many health problems due to poison ingestion. She also stated in the complaint that she has lost the mobility of her legs.

Saritha first lodged the complaint in October after which the Crime Branch conducted a preliminary investigation. The probe team also searched Vinu’s house. The well-water at Saritha’s house has been sent for forensic examination.