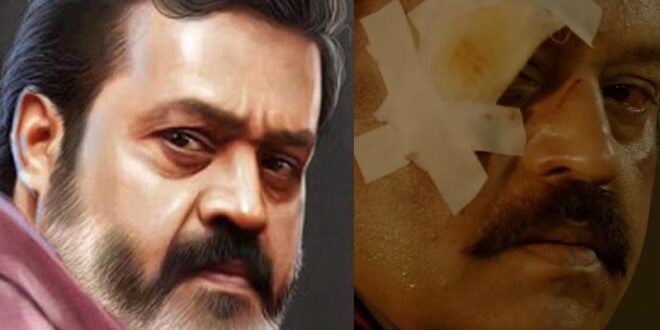 Right now, Suresh Gopi is the biggest force in the digital space of Malayalam film industry

The biggest action superstar that Malayalam film industry has ever produced, Suresh Gopi has celebrated his 60th birthday yesterday. The birthday also gave sneak peeks about his two of the upcoming projects. The teaser of his upcoming project, ‘Kaaval’ got released in the first half of yesterday and became the buzz word in Malayalam cinema.

Well, the second half of yesterday saw the motion poster of the star’s upcoming project, which has been tentatively titled ‘SG250’. Interestingly, it took no time for the superstar to make it to the top. The YouTube trending list has featured both these sneak peeks and fans of the star have mobbed the digital space to express the happiness over the return of their favorite star.

It also underlined the huge fan base, which he still boasts, even after taking a brief hiatus from the film industry for a while, and joined politics. The comment section in YouTube also suggests the same as many expressed their wish for the star to become active in the film world. Anoop Sathyan directed ‘Varane Aavashyamund’ saw the star breaking his hiatus. The film received rave reviews for the performances of Suresh Gopi and Shobhana.