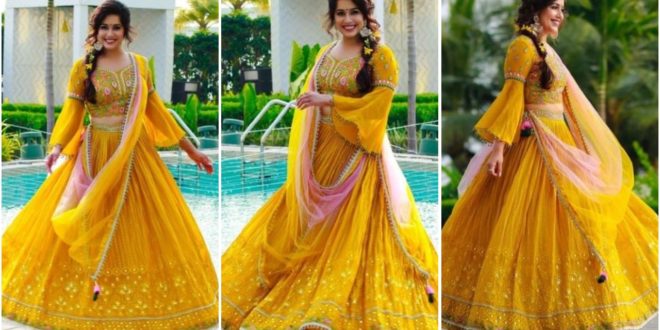 Ranjini Haridas is a famous Malayalam actress and presenter. Malayalees do not need to introduce the star to anyone. The actor is notable for his thoughts and firm stance. Now Ranjini has given a surprise to the fans.

The latest pictures of the star are going viral on social media. The actress has posed for the film in a beautiful way, ready for the pre-wedding Haldi celebration. Many fans are commenting on the film. After seeing the first picture, fans thought it was a preparation for the wedding. But Ranjini herself said that this is a film for a photoshoot. 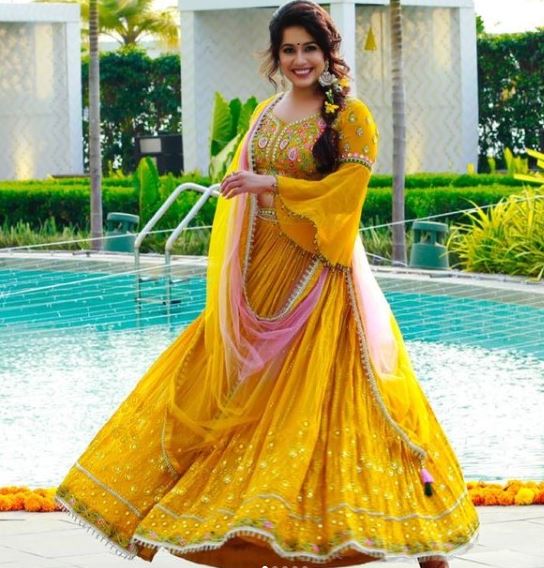 The actress had recently revealed her love for him. But Ranjini said she would never get married. When I get married, the pressure goes up and I see it all around me. I know my character very well. I’m not an easy handle. I’m egoistic and angry. The actor says that if he stays with her, his ego will hit someone else. Not everyone can accept that. Ranjini said. 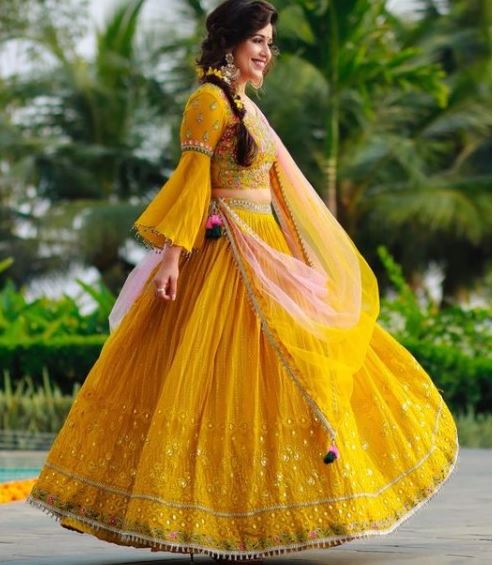 Ranjini became known to the audience through her 2007 show Star Singer. The star then continued on the show until 2012. The actor has also been subjected to harsh criticism. The actor has acted in many Malayalam movies. 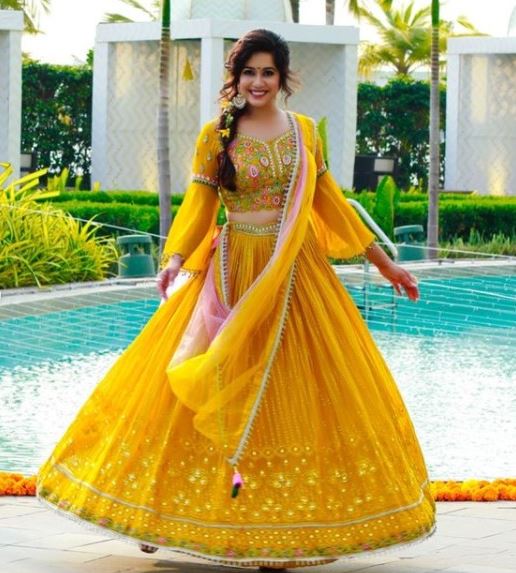