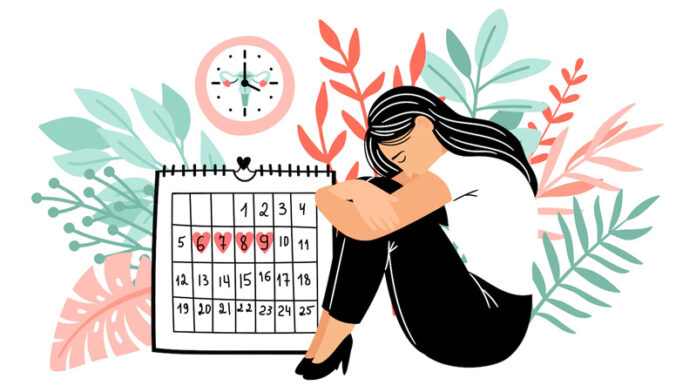 Push 360 CMDVA Sreekumar told Mathrubhumi.com that PUSH 360 is announcing the holiday in the belief that menstruation is necessary in the workplace as well. For the past few days, we have been thinking about giving menstrual leave to women in the institution. He also stated that when the period of menstruation was announced in the universities of Kerala, it was decided to give leave to the women employees of Push 360 as well.

Currently nine women between the ages of 21-45 are working at Push. Women at Push 360 also get leave with regard to menopausal health care.

While the decision to provide menstrual periods in all universities under the higher education department of Kerala was a big debate, the employees of PUSH 360 institution are being given menstrual periods.