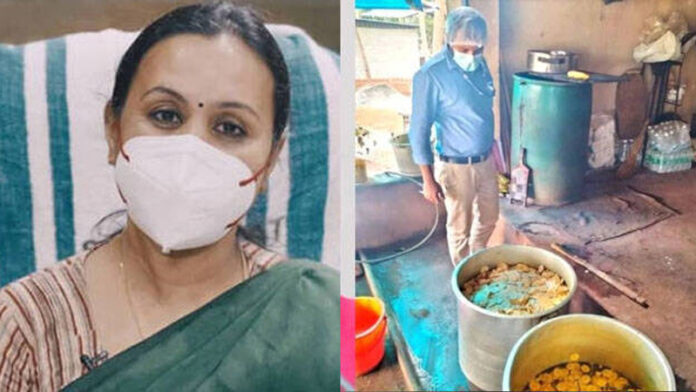 Health Minister Veena George said that a special task force has been formed for food safety inspection in the state. In the event of an emergency such as food poisoning, the task force will be responsible for its investigation, follow-up and reporting.

Employees must perform their work with utmost seriousness, collective responsibility and confidentiality. The report of food poisoning and the report of special investigation should be sent to the Commissioner’s office without delay. The Minister stated that once in six months the activities will be evaluated and necessary changes will be made.

The mandate of the Special Task Force is as follows
1. To study food poisoning, food adulteration, their production centers and marketing channels and suggest ways to avoid them.