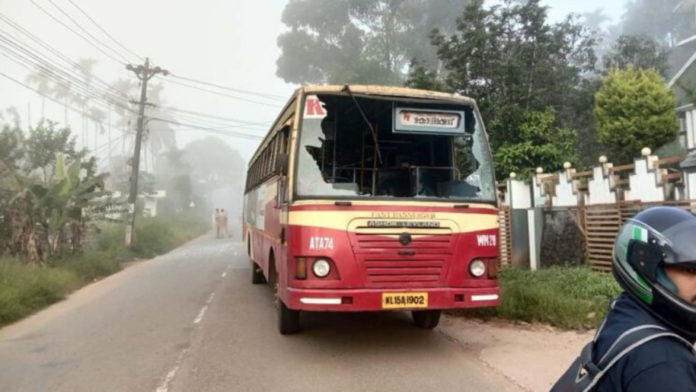 The sudden hartal called by the Popular Front of India began in Kerala on Friday. As per the preliminary reports, several vehicles including KSRTC buses were attacked by the protestors in various places.

On Thursday, PFI workers had taken out marches to the places where raids were carried out and raised slogans against the Centre and its investigating agencies.

Multi-agency teams spearheaded by the NIA had arrested 106 functionaries of the PFI on Thursday in near simultaneous raids at 93 locations in 15 states for allegedly supporting terror activities in the country.

Kerala, where PFI has some strong pockets accounted for the maximum number of 22 arrests, officials said.