Nimisha and Rajeesha; Stand up trailer 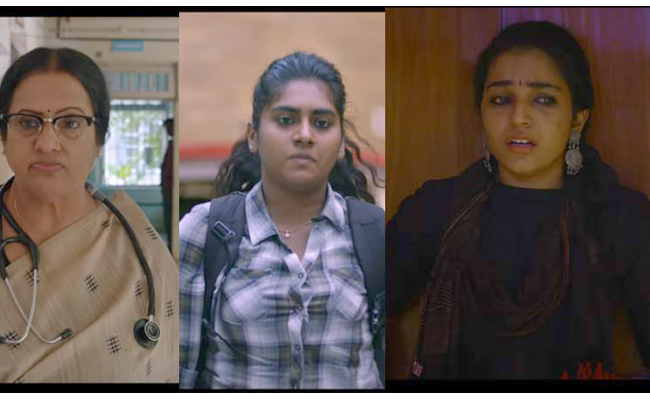 The trailer of Vidu Vincent’s stand-up has been released. The film stars Nimisha Sajayan and Rajeesha Vijayan. The film unfolds some of the events that happen during the friendship of stand-up comedian Kirti and his friends.

The theme song is the same song which was released in the previous movie. The song is sung by Shruti Philip and Sayanora Philip and Varkey. The lyrics of the song are written by Billu Padmini Narayanan and Varkey. Vidhu Vincent has made his debut in Malayalam cinema with the release of Manhole (2016).