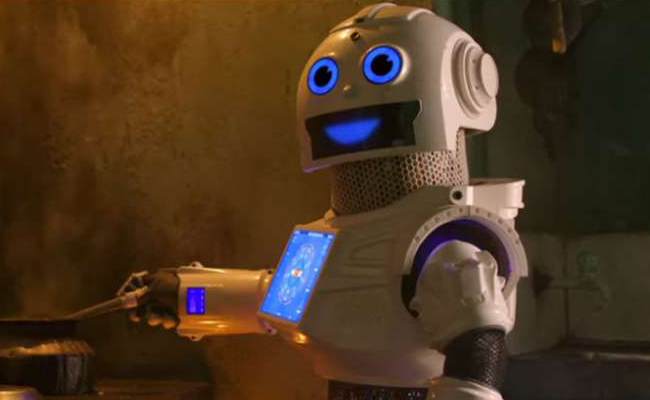 The teaser of the new version of Android Kunchappan version 5.25 has been released. Produced by Santosh T Kuruvila under the banner of Moonshot Entertainment, the movie is directed by debutant Ratheesh Balakrishnan. Ratheesh, who was active in Bollywood cinema, is the first step in Malayalam version of Android 5.25.
Kunjuppan version 5.25 is handled by Sanu John Varghese. Saju Kurup, Mala Parvathi and Megha Mathew have been roped in to play a major role in Android Kunjappan.