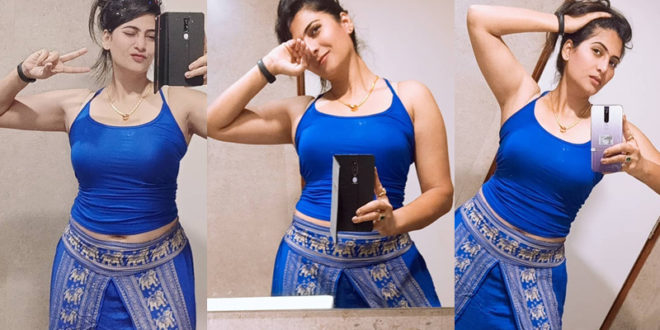 Neha Saxena shared her stunning photos in blue outfit; a treat for her fans

Neha Saxena is well-known to film enthusiasts of Kerala after her performance in the Mammootty movie ‘Kasaba’. Neha hails from Karnataka and she started her film career in Tulu language film. But many think that she is a Malayalee actress and have a huge fan base in Kerala. Now she shared her latest photoshoot in a stunning blue dress. 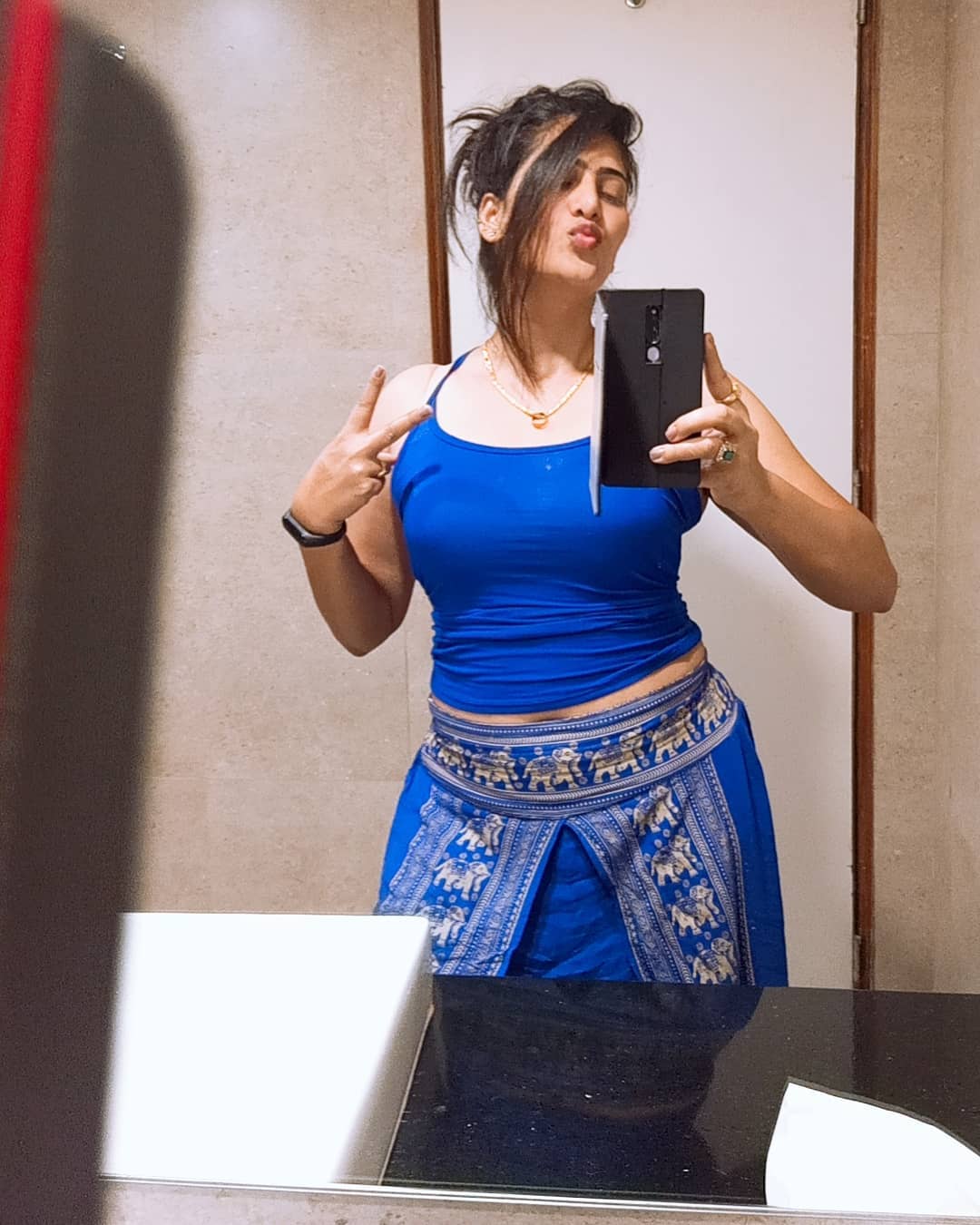 She posted the images on Instagram with this funny caption;

During Kerala Quarantiningggg😂Neha Posingggggggggg🙈Time Passinggggggggg🤪🤪🤪🤪😂😂😂🙈😂😂
.🧿🧿🧿 It’s so good to be back in God’s Own Country ❤️🤩 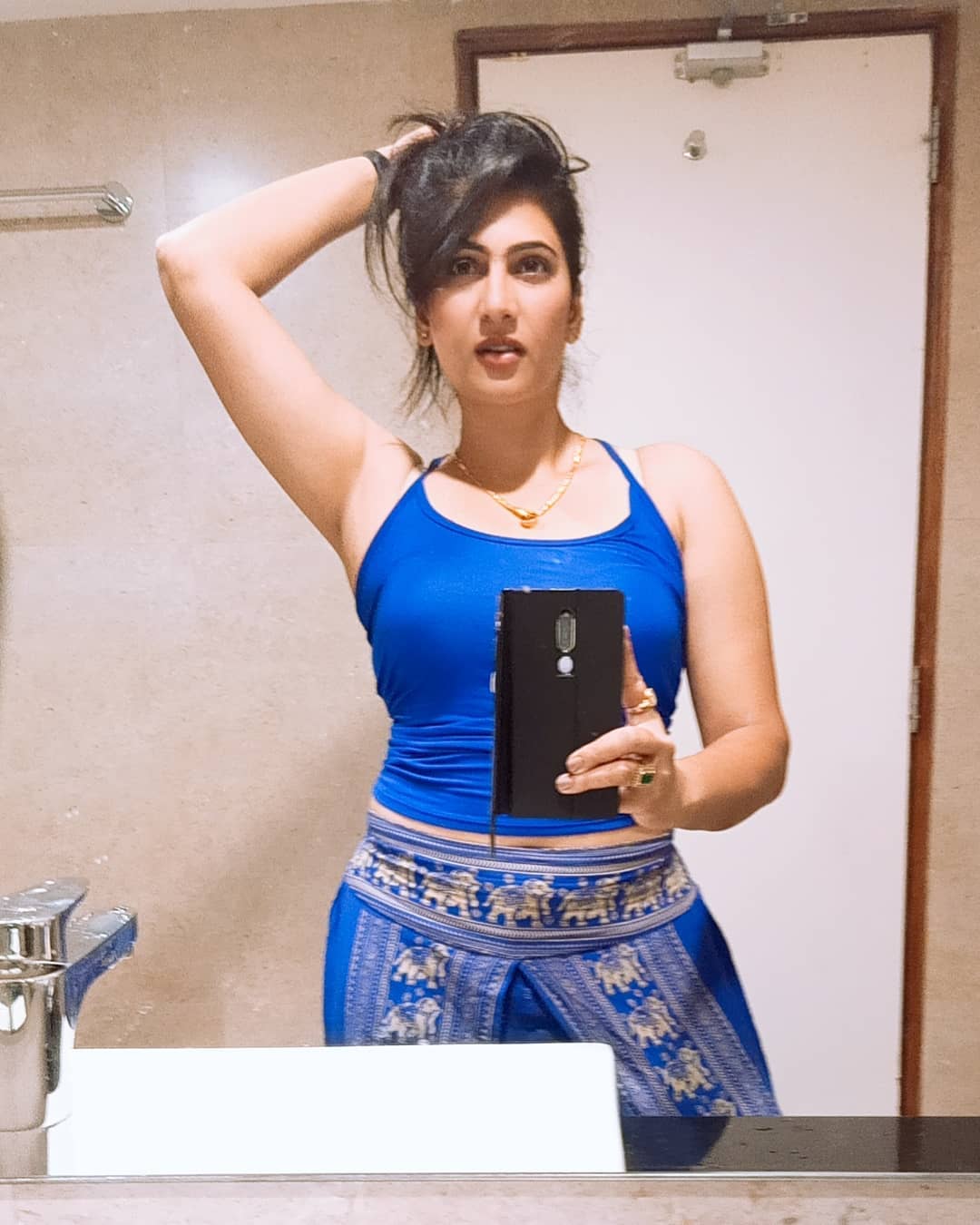 Neha looks gorgeous in the blue dress and surprisingly she clicked these photos in front of the bathroom mirror. She came from Banglore and currently under mandate quarantine in Kerala before joining her new movie. 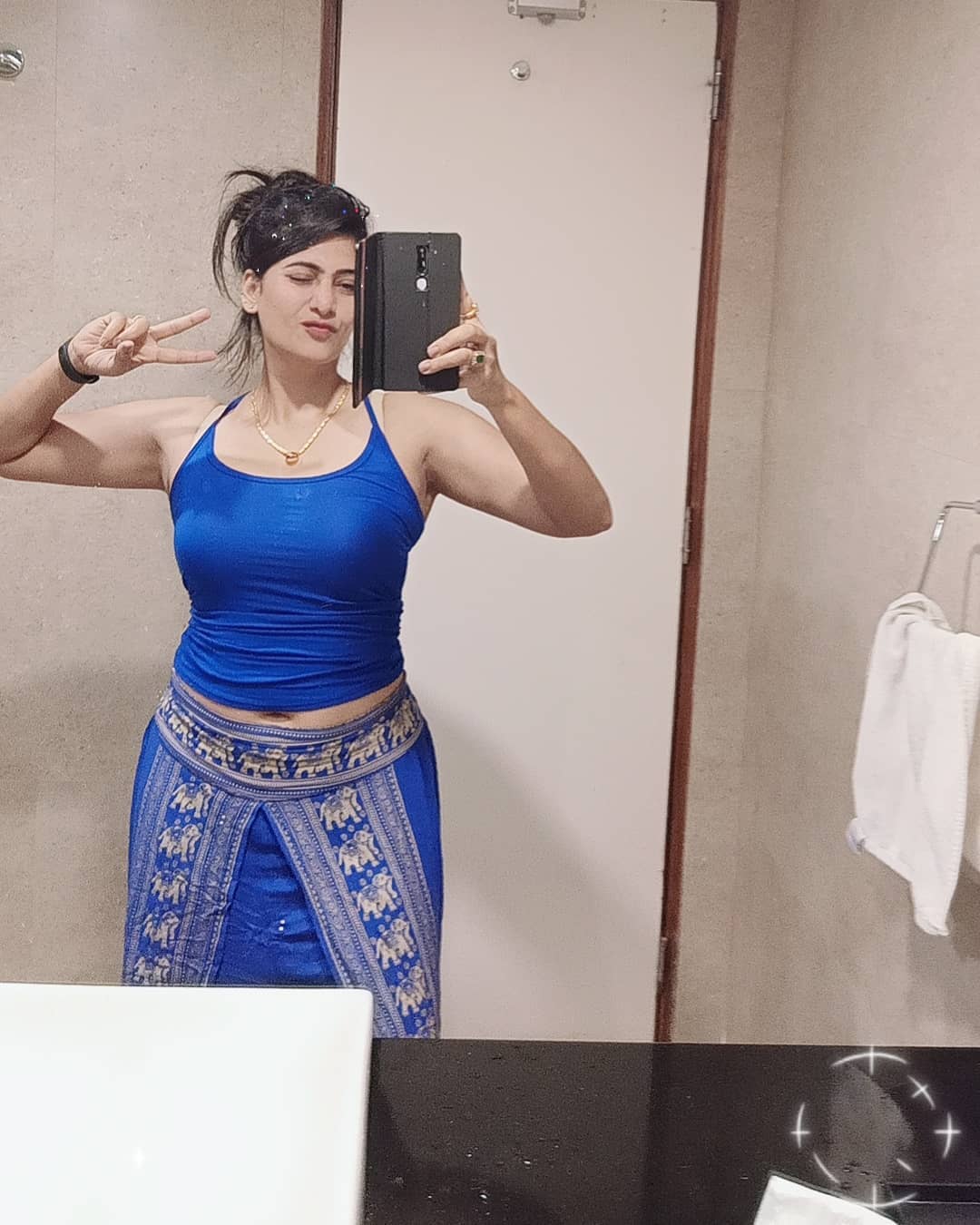