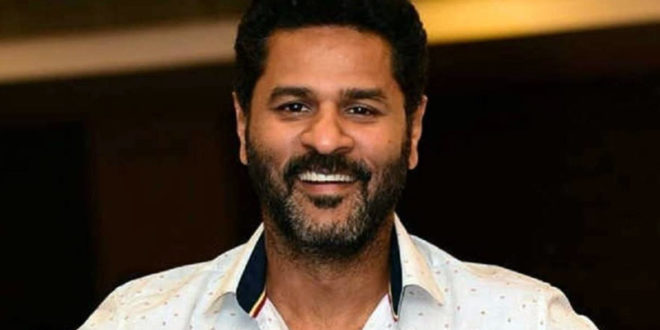 Prabhu Deva married again; The bride is a physiotherapist

Actor, director, and choreographer Prabhu Deva got married. A native of Bihar working as a physiotherapist is the bride of his second marriage. The wedding took place in September this year. Only close relatives attended. According to national media reports, the marriage took place at Prabhu Deva’s residence in Mumbai and the two are currently in Chennai.

Prabhu Deva meets the physiotherapist for back pain. The friendship later turned into love and the two became married.

Ramlath was Prabhu Deva’s first wife. The couple has three children. The couple separated in 2011.