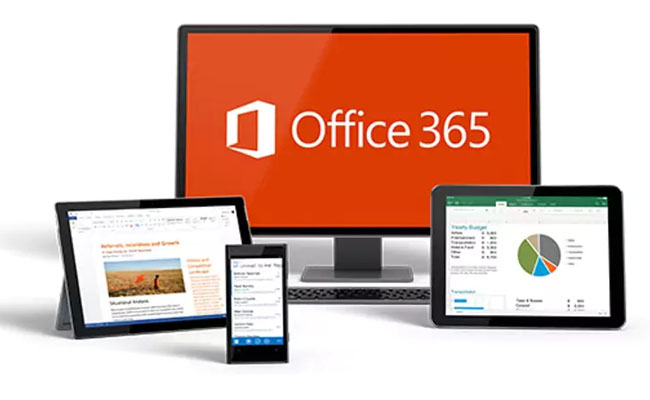 Microsoft has made an announcement, stating that it would roll out a number of new features for Office 365. Available for both the mobile and desktop platforms, the Office 365 Suite update would include features such as an ink analysis and ink gestures on Power point and Word. The company also informed that some AI improvements would be implanted for Word on Mac, Outlook on iOS and to name the rest.

While informing the details on their blog post, the major feature, which the company highlighted was that of Windows Ink. The feature would help converting handwritten words on the slides into texts. It can also draw certain shapes as well.