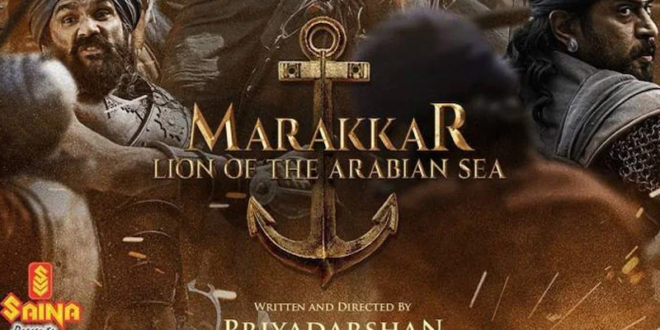 Mohanlal’s Marakkar is doing a magnificent box office performance. The film went on to garner a record collection on its first day of release. On the first day, Marakkar earned around Rs 6.7 crore from Kerala. It is the biggest opening of a Malayalam film this year. Marakkar broke the record of 4.7 crore achieved by Kurup.

Similarly, if you look at the all time kerala top opening collection list, Marakkar, came in second behind ‘Odiyan’, has overtaken ‘Lucifer’. ‘Odiyan’ topped the list with 7.2 crore, followed by Marakkar with over 6.7 crore and Lucifer is in third place with 6.6 crore.