HomeNewsAutomobileMahindra XUV 700 astonishes the automotive world with 25000 bookings in 57...
NewsAutomobile 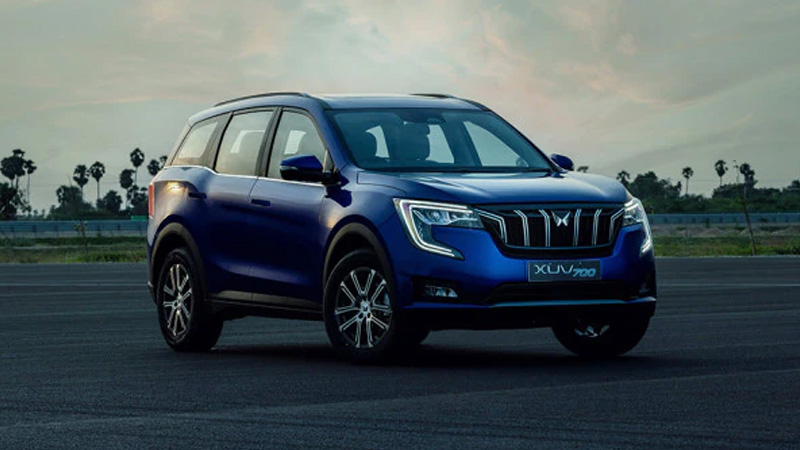 Mahindra & Mahindra (M&M) claims that the XUV 700, a premium sport utility vehicle (SUV), has garnered over a quarter of a million bookings in just over an hour. The company also said that bookings for the first day of the SUV were halted after 25,000 XUV 700s were booked in 57 minutes. Mahindra claims that the XUV 700 ‘has become the fastest model in Indian vehicle history to receive a quarter of a million bookings.

It is estimated that the attractive starting price announced for the first 25,000 vehicles has created such a rush to acquire the ‘XUV 700’. With the completion of bookings for the first batch, the next 25,000 XUV700 SUVs will go on sale at the new price from Friday. M&M has made it possible to book the XUV700 through company dealerships and digital platforms. The company also said that it will be the first to build models with petrol engines compared to the diesel variants. 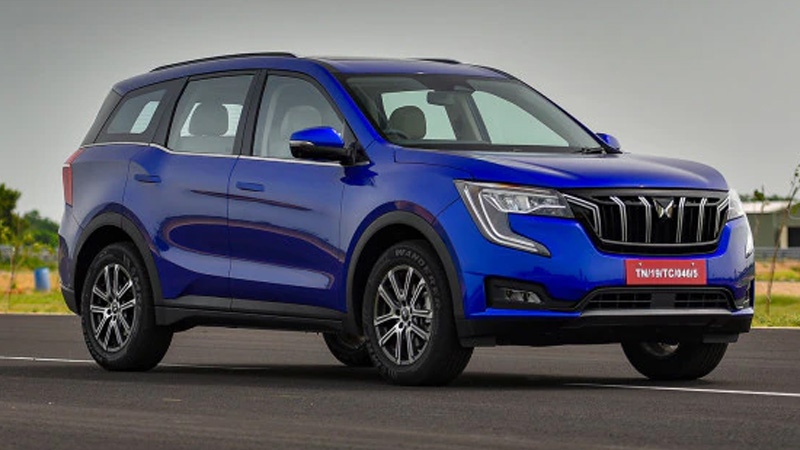 Coming to face MG’s Hector Plus and Tata’s Safari, the XUV700 is available in four variants: MX, AX3, AX5 and AX7. The XUV 700 is available in five- and seven-seater variants with manual and automatic transmissions along with petrol and diesel engines. Mahindra has also launched a test drive of the XUV 700 SUV ahead of bookings. The test drive, which started on Gandhi Jayanti, has been extended to more cities in the second phase.