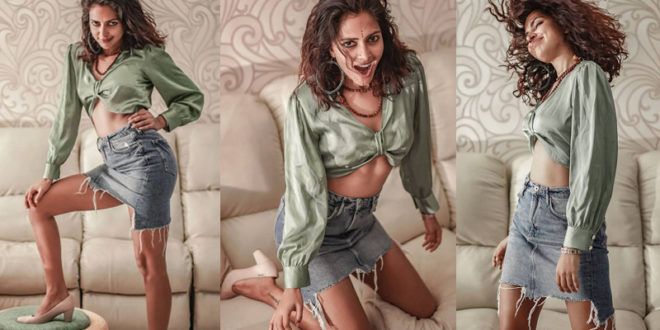 Amala Paul is the favorite actress of the Malayalee audience. The actress stands out from the rest of the Indian film industry with her spontaneous acting. Along with acting excellence, beauty also makes Amala Paul different. Amalapol debuted in Malayalam and later made a name for itself in South Indian films. The actress has a huge fan base of her own. The actress is acting in Malayalam, Tamil, and Telugu languages. All the pictures taken were very well received. 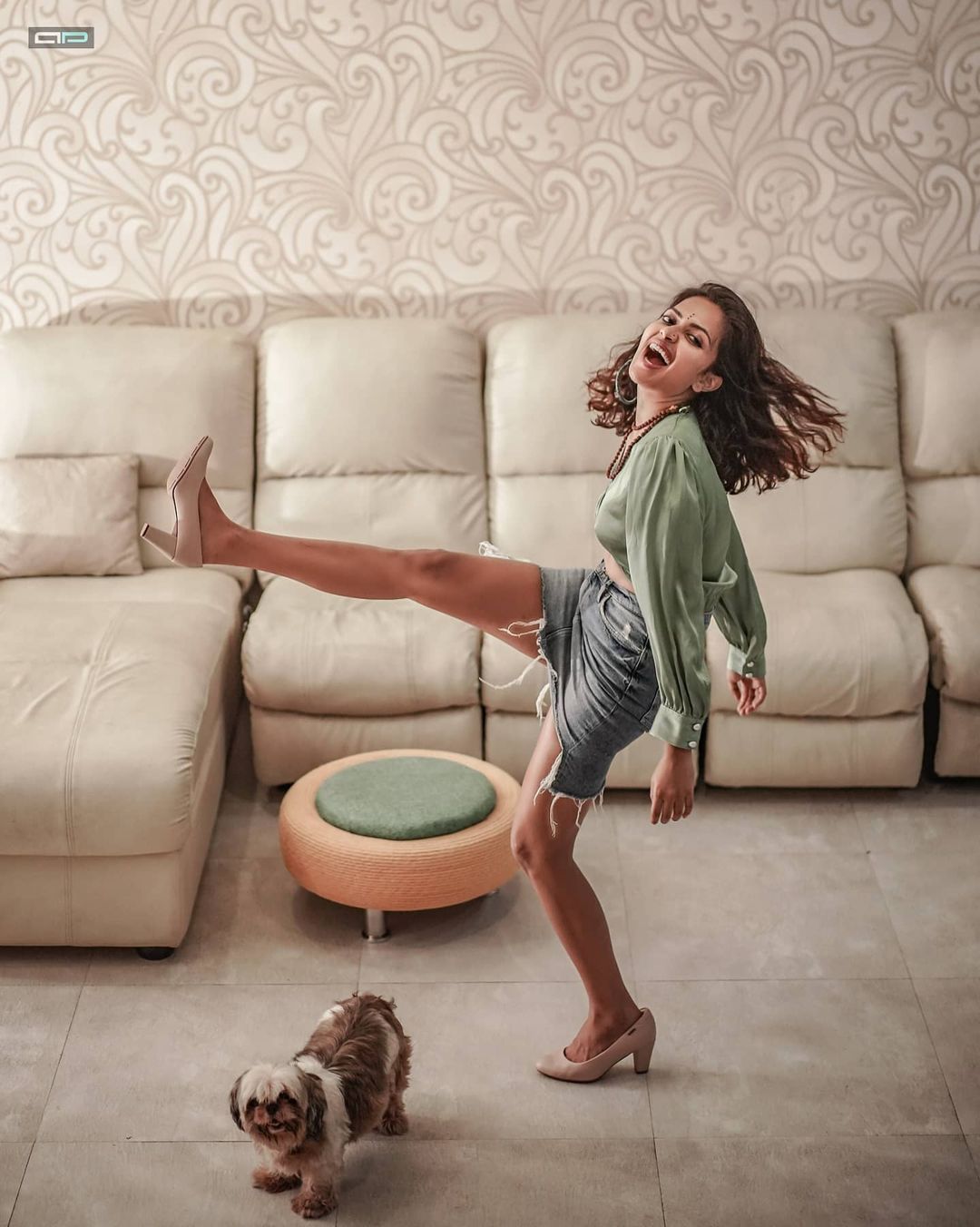 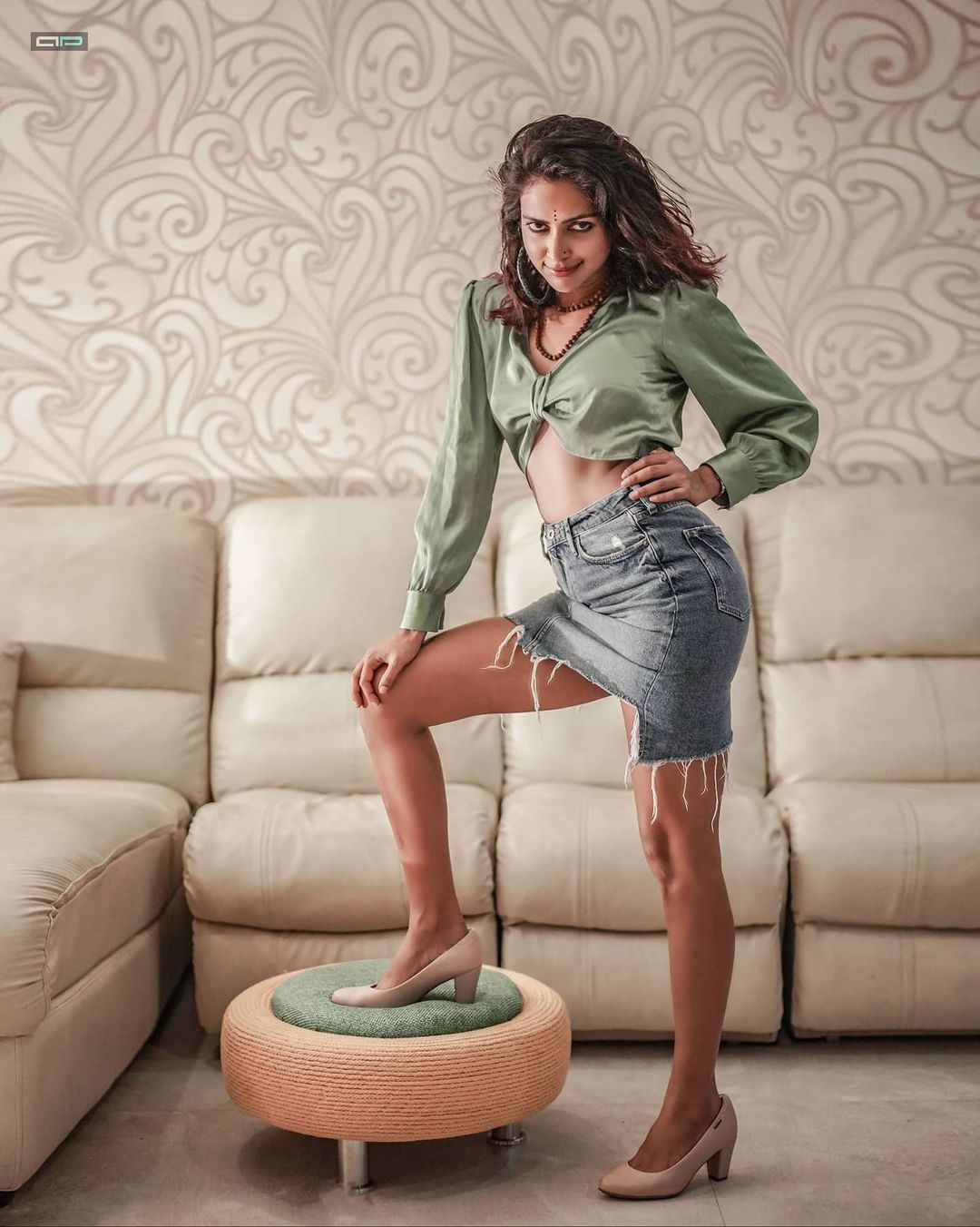 The actress, who is very active on social media, shares her experiences with her fans every day. The actress posted these pictures on her Instagram account and got a good response from the fans. The best caption is provided by the actress. The photo has already received millions of likes. 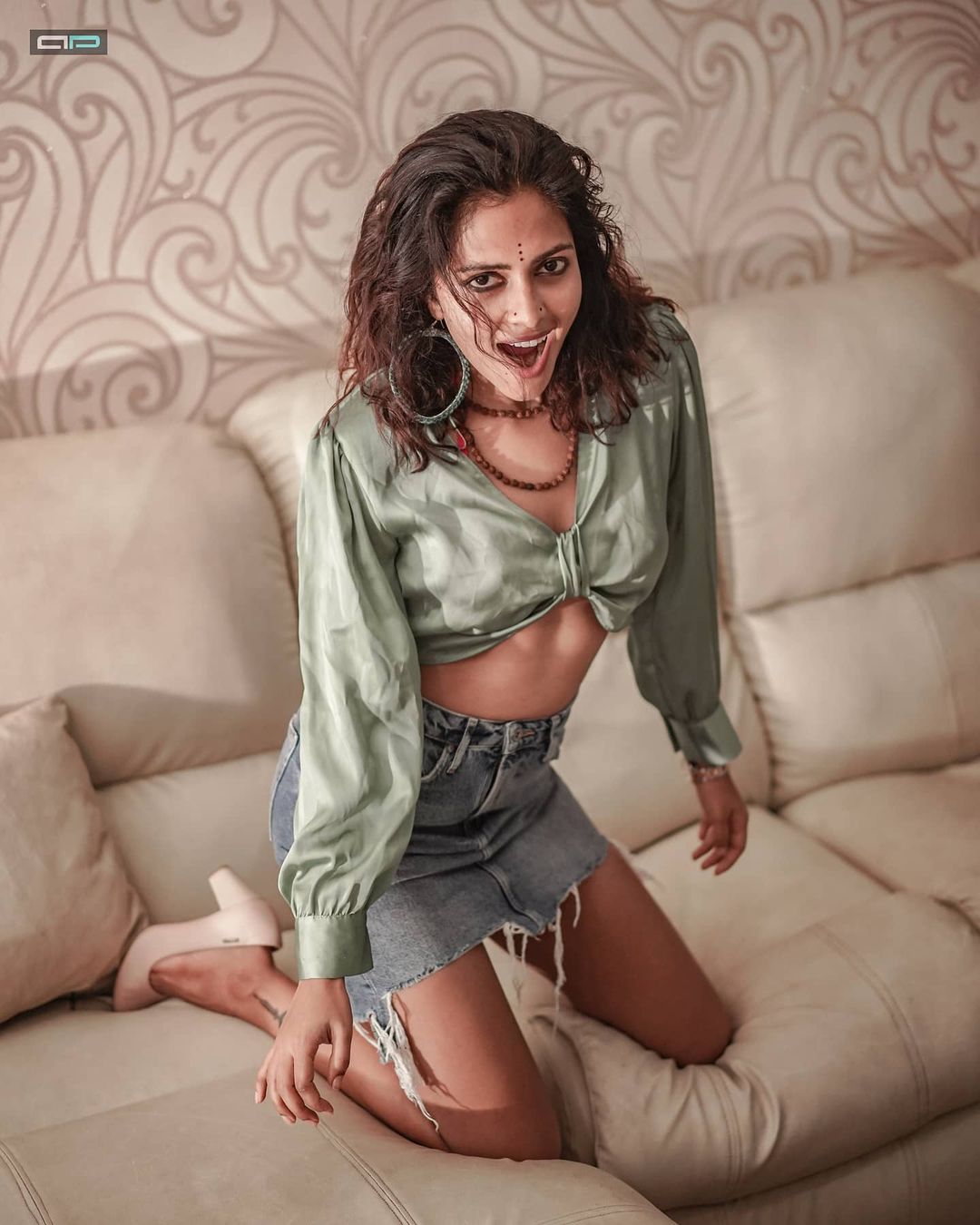