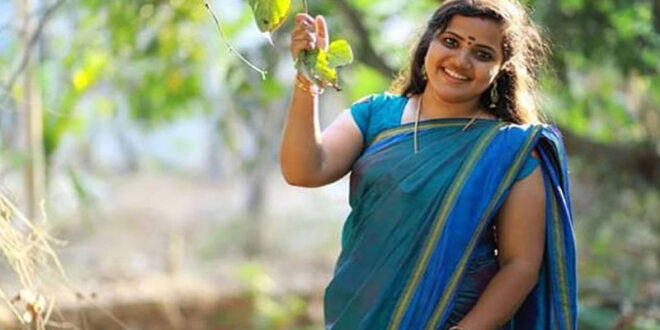 Legal action will be taken against Sreejith: Sai Swetha Teacher

Teacher Sai Swetha has said that she will take legal action against Sreejith, who tried to insult her by spreading false propaganda on social media after being invited to act in the film. Chief Minister Pinarayi Vijayan and DGP Loknath Bahra lodged the complaint.

Sai Swetha went viral after telling the story of Mittu the cat and the golden cat. Since then, Sai Swetha has been a guest at many events. Sreejith Perumana, a lawyer, approached the film offer last day. After deliberation, he replied that he is not acting in the film for the time being. Sai Shweta alleged that Sreejith Perumana was outraged and tried to insult her on social media.

However, Sreejith Perumana claimed that Sai had not insulted Shweta and had only pointed out the flaws in his handling of the issue. Sai Swetha has lodged a complaint against Sreejith with the Chief Minister, the DGP, and various film organizations. Various women’s organizations have also come forward to support them. 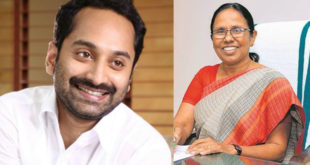 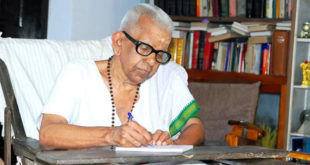 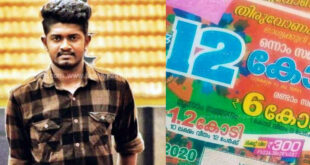 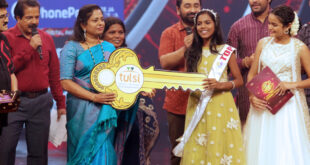 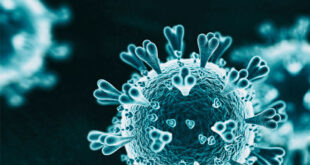 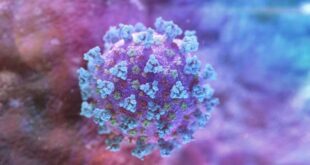