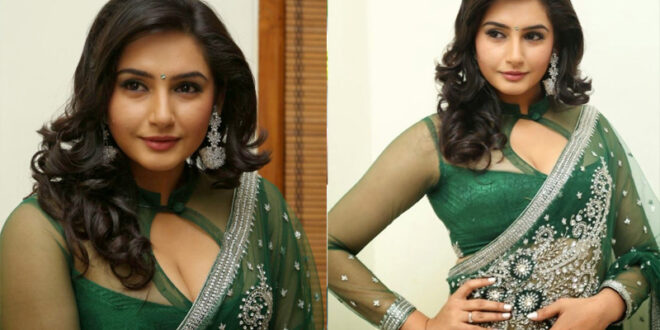 Kannada actress Ragini Dwivedi has been summoned for questioning as part of a police probe into celebrity drug use. Joint Commissioner of Police Sandeep Patil (Crime) said that a notice has been issued to Dwivedi, his friend and government employee Ravi Shankar to appear at the CCB headquarters in Chamarajapet for questioning. Police said the two had previously attended some parties and were suspected of using drugs.

Film director Indrajith Lankesh had on Monday handed over the details of some Kannada film personalities to the police alleging that they were involved in a drug racket. Meanwhile, the police have decided to conduct a ‘surprise’ check on vehicles, including Karnataka RTC buses and other public and private transport, to prevent drugs being brought into the city from other places. Sandeep Patil said that a specially trained dog squad will be used for this.