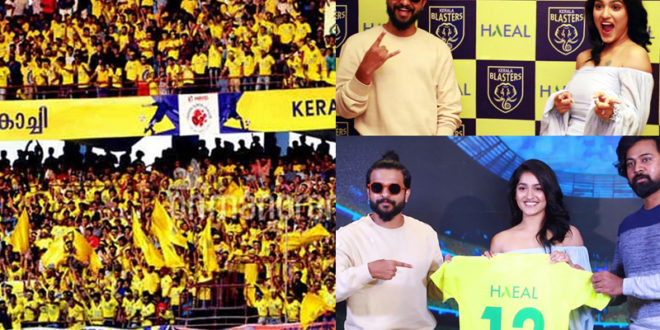 In the upcoming season of ISL, the Kerala Blasters has brought up several insane players to conquer this season. The first match would be played by ATK Mohun Bagan at GMC Stadium, Goa on 20th November 2020.

The interesting signings of the club include English striker Gary Hooper after his stint with A-League club Wellington Phoenix and former PSG defender Bakary Kone. The midfielder Vicente Gomez has come close to playing for Spain on a few occasions and is one of the few players who has played in LaLiga. The team has also pointed in Australian striker Jordan Murray and Zimbabwe’s Costa. A group of Indian emerging players is also provided strength to the team.

The complete list of Blasters contingent for the season 2020-21 is listed below.

Coach: Kibu Vicuna. This squad gives plenty of hopes to the blaster’s fans. 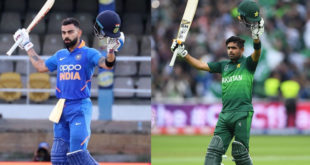