Is ‘Minnal Murali’ sequel in the making? Basil Joseph reveals 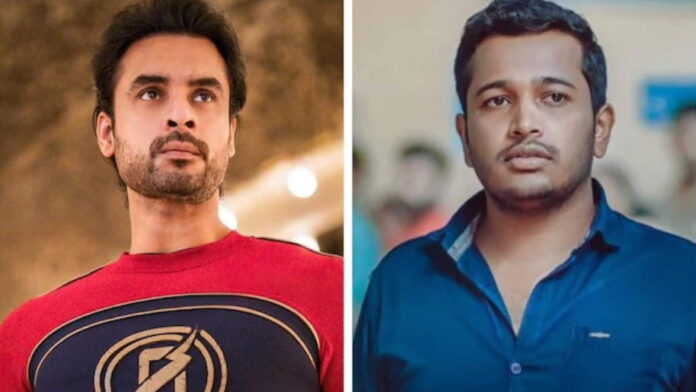 Actor-director Basil Joseph in an exclusive interview with Pinkvilla shared an update on his blockbuster hit Minnal Murali’s sequel. The superhero film starring Tovino Thomas received extreme admiration from audiences from all corners.

Basil Joseph, in an exclusive chat with Pinkvilla confirmed that the sequel is definitely happening but it will take at least 3 years. “That will happen definitely but we are not working on it right now. That can happen 3 years later for sure,” reveals Basil who is currently basking in the success of his recently released film as a lead actor, Jaya Jaya Jaya Jaya Hey.

Talking about the remake of Minnal Murali, Basil said, “We were asked for remake rights but we decided not to go for it because we wanted Minnal Murali, a film from Malayalam only and a superhero film of India from Kerala. We didn’t want Minnal Murali to happen everywhere to keep the identity intact.”

Sharing his further plans into acting, he reveals, “I will take a break from acting and start working on my next directorial soon. The number of movies I will do will come down as an actor as I have to balance both, as a director and actor.”