Iffk2019 at Thiruvananthapuram begins on friday 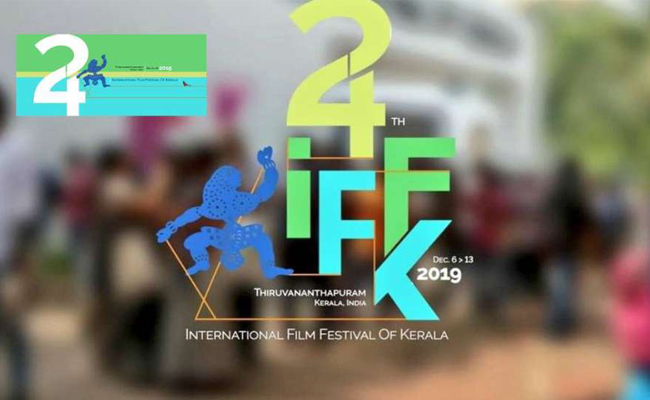 Thiruvananthapuram: The 24th International Film Festival of India begins today. The state’s largest film festival, which will be held from December 6 to 13 at 10 venues in Thiruvananthapuram, is being conducted by Kerala Chalachitra Academy.

Chief Minister Pinarayi Vijayan will inaugurate the fair at the Nishagandhi Auditorium at 6 pm. Culture Minister AK Balan will preside over the function. The event will be attended by some of the most prominent political and cultural leaders of the state. The ‘Passed by Sensor’ directed by Serhat Karaslan will be released in Turkish, German and French.

The festival office and the delegate cell of the film festival are in the Tagore Theater.

Special safeguards have been provided for the disabled, women and the elderly. Tagore has a wide range of facilities for pass distribution. A special counter is set up for inquiries and technical assistance. Registrants can come with a photo-identification card and collect delegate passes.

Ten counters are set up to avoid delegates having to queue for long periods of time. The pass will be available from 10 am to 7 pm. This year, 10,500 passes are issued. The general pass amount is Rs.

The festival will feature 186 films from 73 countries across fourteen venues, including the main venues Tagore and Nishagandhi.

'Statue of Unity For Sale' in OLX For Rs.30000 Crore | Police Filed Case: A case has been registered against an unknown person for...
Read more
Kerala News

Music director M.K. Arjunan Master (84) has passed away. The funeral took place at Palluruthy's home at around 3 this morning. The burial will...
Read more
News

Web Desk 3 - April 6, 2020 4:00 pm IST 0
Malavika Menon is an Indian actress who acts mainly in  Malayalam films.Malavika Menon made her acting debut through the movie ' Nidra '. Get...