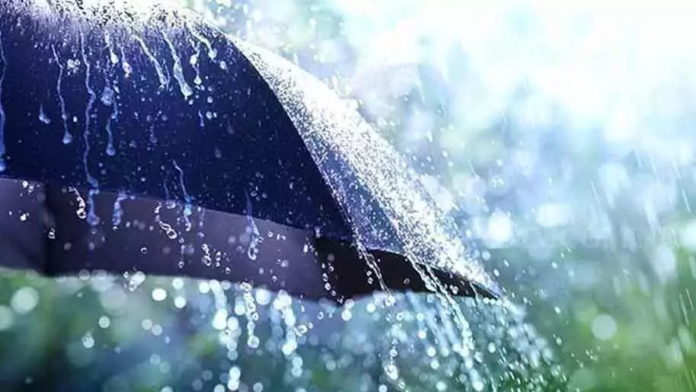 The India Meteorological Department (IMD) has alerted that at least 10 districts in Kerala will receive heavy rainfall on Saturday and Sunday with the IMD issuing a Yellow alert.

The Idukki district administration has opened the shutters of Kallarkutty and Pambla dams owing to excessive rainfall.

The yellow alert has been issued to Alappuzha, Kottayam, Ernakulam, Idukki, Thrissur, Malappuram, Kozhikode and Wayanad for May 21. A yellow alert means heavy rainfall between 6 to 11 cm.

On May 22, Alappuzha, Kottayam, Ernakulam, Idukki, Thrissur, Malappuram, Kozhikode and Kannur have been given a yellow alert.

The Idukki district authorities have informed that since the water level at the Kallarkutty dam has reached Red alert level of 455 metre, the shutters have been opened to release 300 cumecs of water.

Govt employees, pensioners in Kerala to get medical insurance