Even after competing with Hollywood and Tollywood biggies, Malikappuram continues to mint money at the box office, 50 crores against 3.5 crore budget, sleeper hit across the state 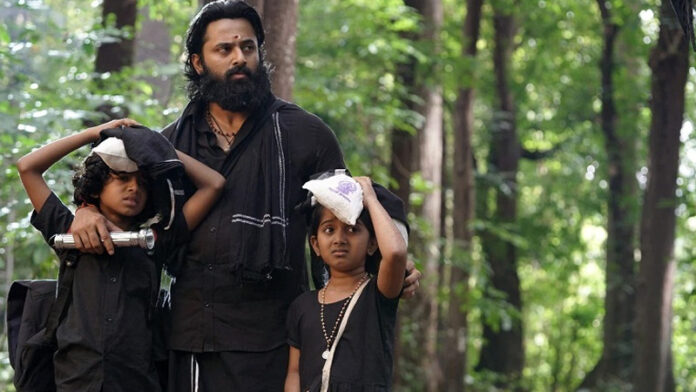 Malikappuram is the latest Malayalam movie released on December 30, 2022. This was one of the last movies of 2022 and one of the first blockbusters of 2023. The film had very minimal promotions and limited screens initially. Even though Megastar Mammootty helmed the promotional events, audiences were reluctant to flock to the theatres. This was partly because of the political affiliation of the film’s lead hero Unni mukundan. Unni Mukundan, in the past, has openly declared that he has a soft corner towards the Sangh Parivar.

To the surprise of many, Malikappuram became a sleeper hit in Kerala. Family audiences flocked to the theatres to watch this movie. Even after 4 weeks of the film’s release, theatres were putting housefull boards in front of the ticket counter. This is a big achievement for Malayalam cinema in recent times considering how many films have failed to impress family audiences. Even super-hit films had a very limited theatrical run. Most Malayalam films, even after getting positive reviews, were washed out from the theatres in the second week itself.

Malikappuram is a story of a little girl named Kalyani who is desperate to go to Sabarimala, a famous temple in Kerala dedicated to Lord Ayyappa. She is accompanied by her friend who is also of her same age. The problems they face during the journey is the primary theme of this film. Unni Mukundan, the central character of the film appears as Lord Ayyappa himself.

This film was made with a budget of 3.5 crores. The film had already made 50 crores with the Malayalam version alone. The Tamil, Telugu, and Hindi versions are on the way. It is speculated that these versions will hit the theatres on January 26. Malikappuram also aspires to be the Kantara of Malayalam cinema. The film had already given tough competition to Hollywood film Avatar 2, Tamil films including Vijay’s Varisu and Ajith’s Thunivu. 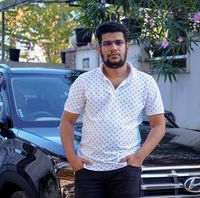