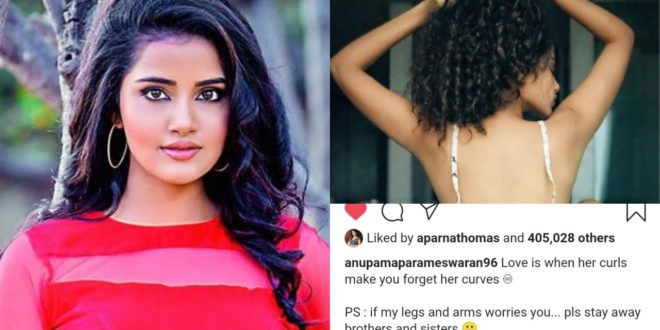 Dear brothers and sisters, if my hands and feet are bothering you, please stay away – Anupama Parameswaran

Anupama Parameswaran is one of the most beloved actresses in Kerala. She also made her Malayalam debut in the film Premam directed by Alphonse Putran.

Anupama Parameswaran has played many notable roles not only in Malayalam but also in Tamil and Telugu. Anupama is currently one of the leading actresses in South India. 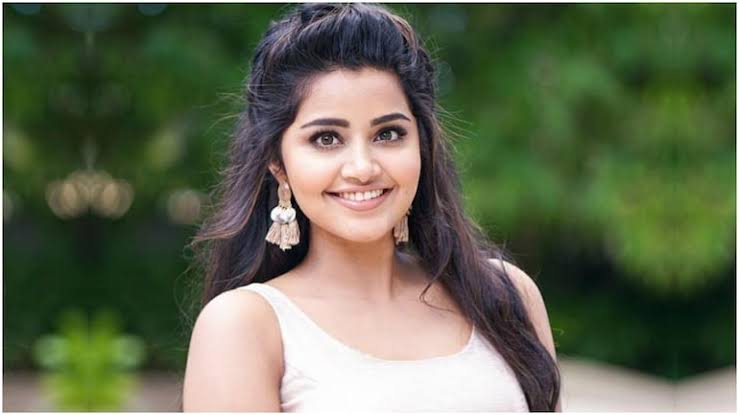 Anupama Parameswaran is also very active on social media. Anupama is one of the most followed Malayalam actresses on Instagram. 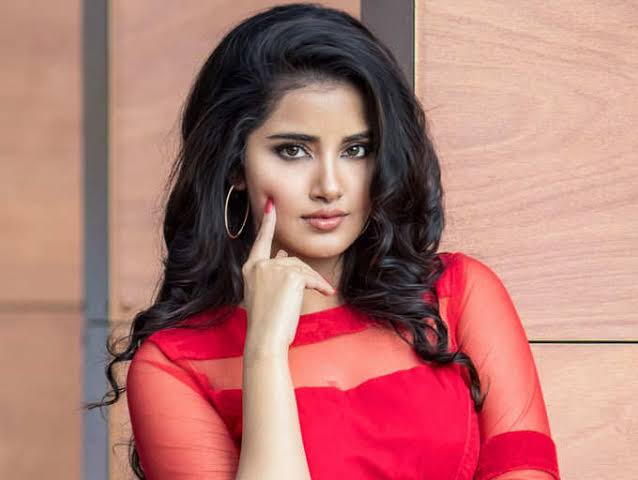 Anupama constantly shares all her new experiences with her fans through Instagram. All the pictures uploaded by Anupama go viral in a matter of seconds. 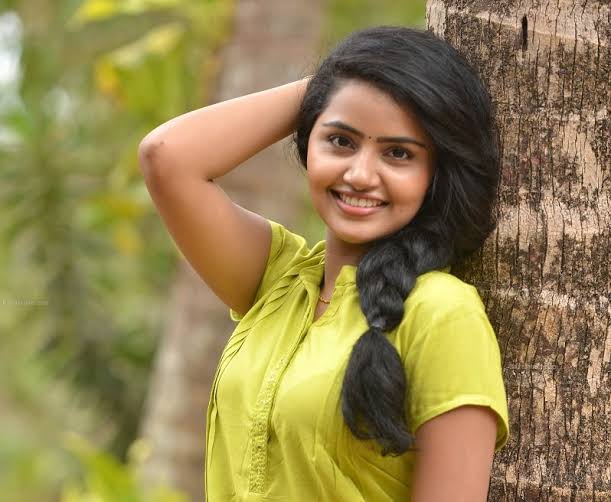 Anupama is currently posting a new photo on Instagram. The experience uploaded on Instagram is just a normal image that is nothing but glamorous. 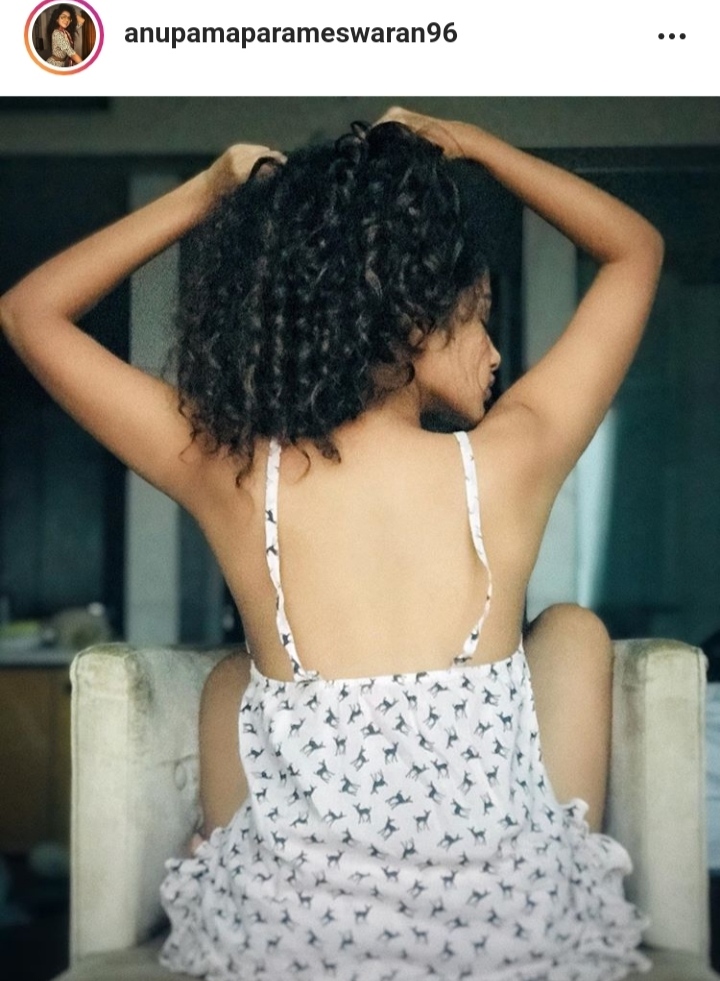 But below the film, as usual, a group of people came with advice and gossip. Anoop himself later edited and changed the caption of the film. 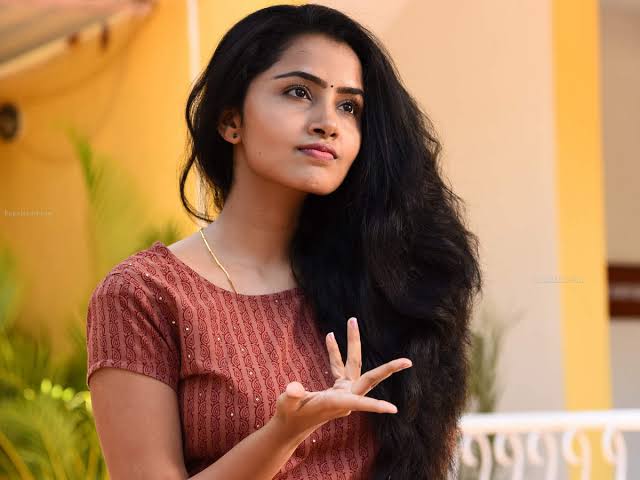 “Dear brothers and sisters, if my hands and feet are bothering you, please stay away from me,” Anupama said on Instagram. 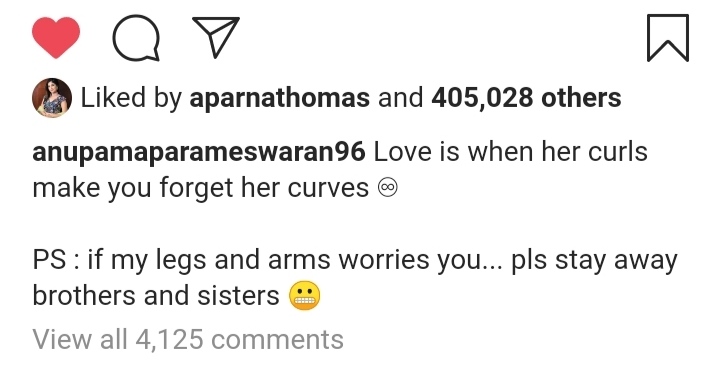 A lot of people come down to the film with great comments. Everyone says that Anupama’s curly hair is beautiful. 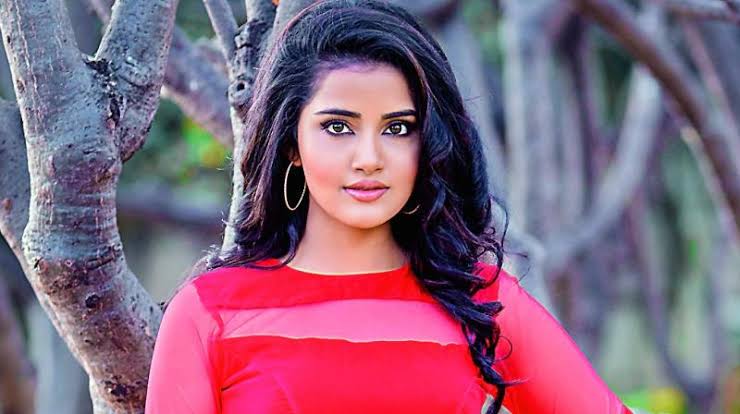 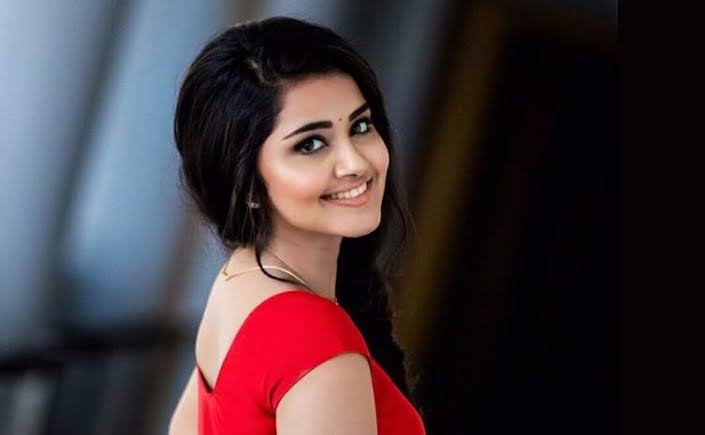 The post Dear brothers and sisters, if my hands and feet are bothering you, please leave – Anupama Parameswaran appeared first on Mixindia.