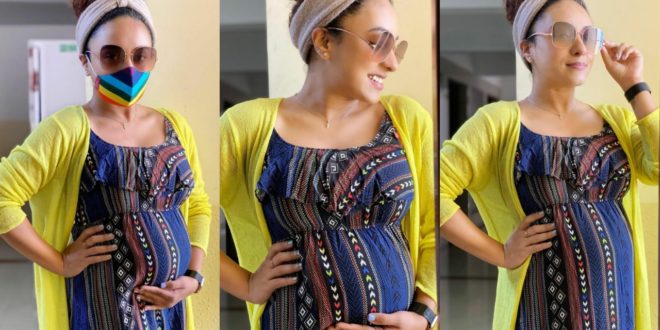 With just months to go before she becomes a mother, Pearly Mani shared the latest pictures

In the year 2018, she participated in Bigg Boss, one of the most popular events in Malayalam and became the first runner up. 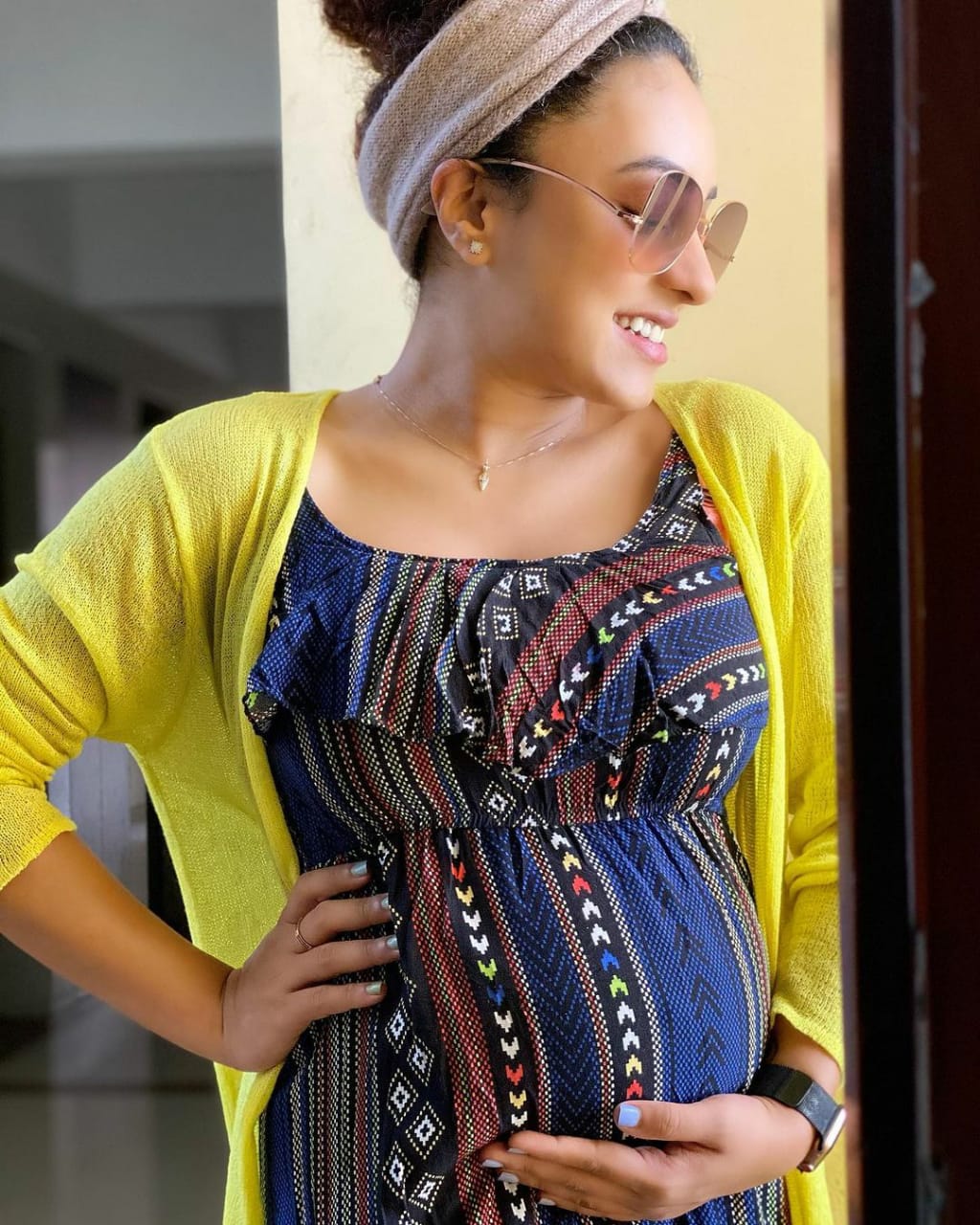 They are making their acting debut with the movie Neelakasam Pachakkadal Chuvanna Bhoomi. She went on to star in a number of Malayalam films, both big and small. 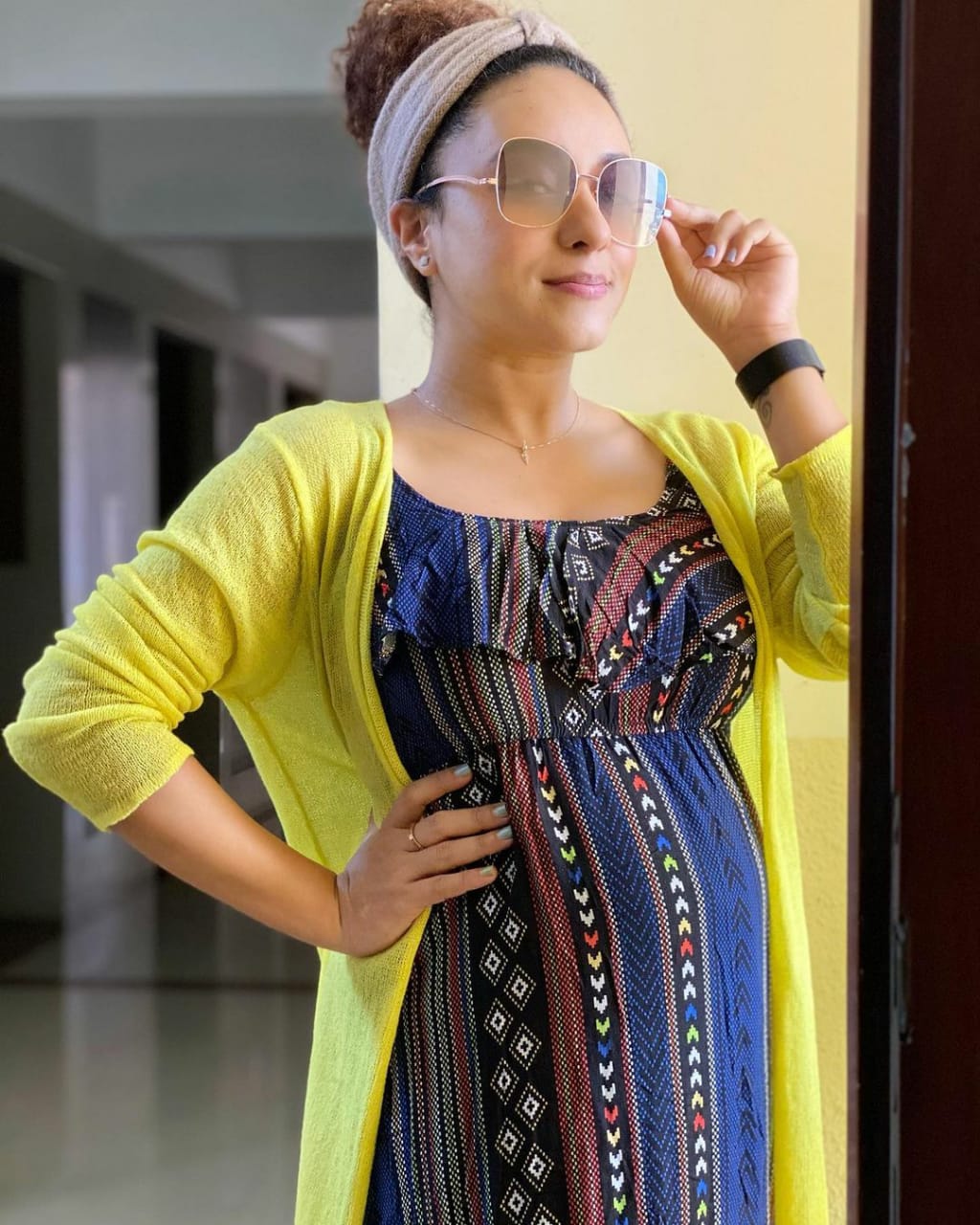 Pearly’s husband is Sreenish Aravind, whom she met through the Bigg Boss show. The couple got married a year ago. 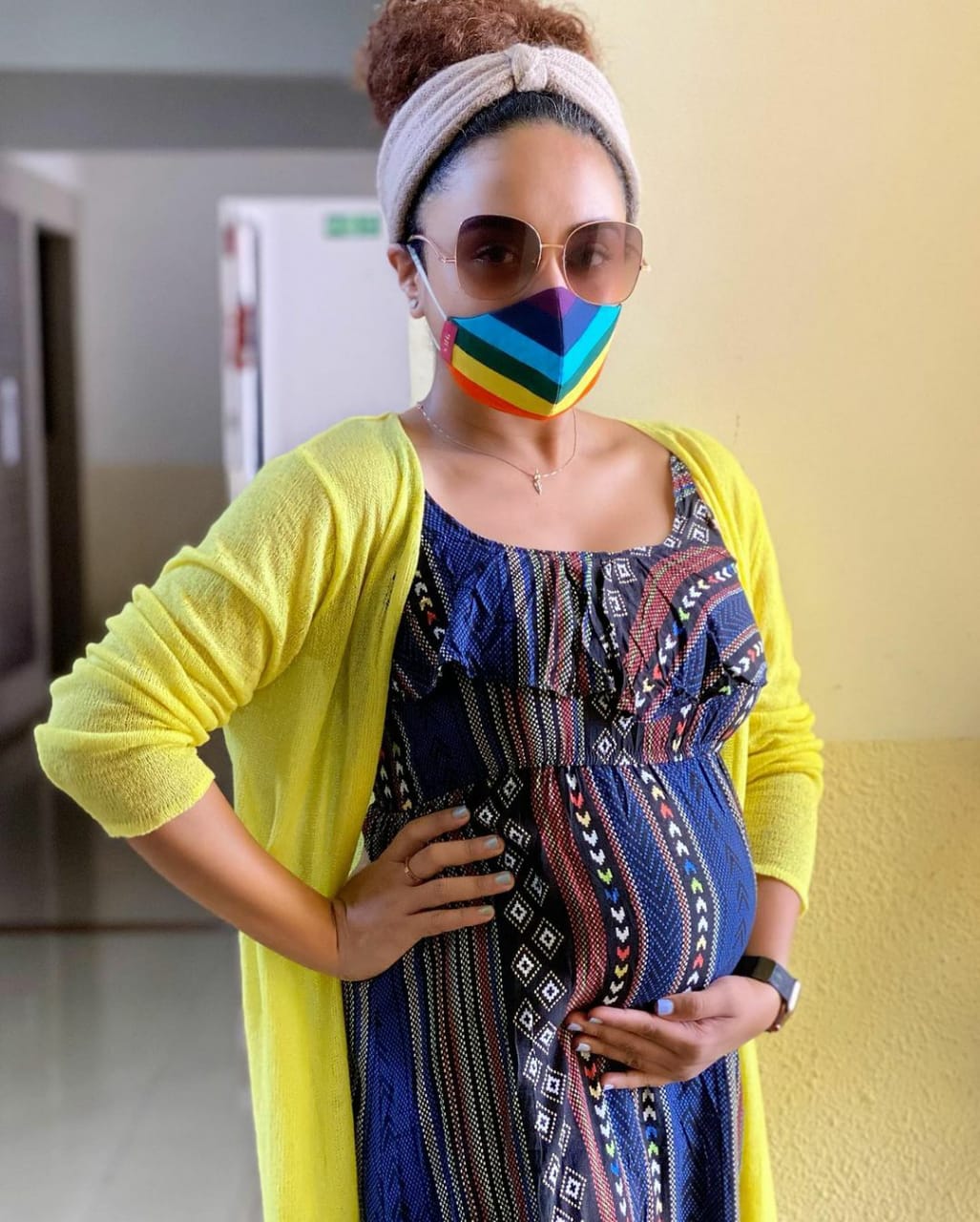 Now the couple is getting ready to welcome their first baby. Images shared by Pearly on Instagram are now going viral. Pearly shared pictures of herself with full belly on Instagram. Fans took pictures within seconds of sharing the pictures. A lot of people come up with great comments below pictures.