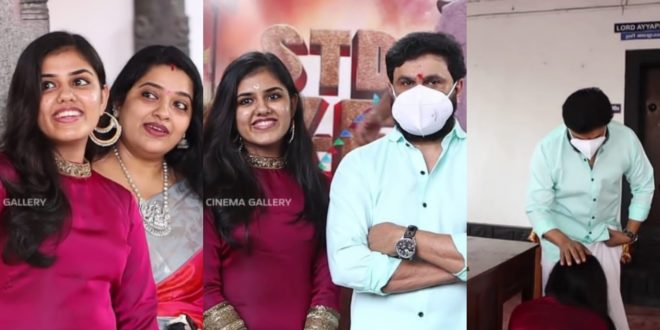 Nandana Shaju, daughter of actor Shaju Sreedhar and Chandini, is all set to enter the film industry. Nandana made her acting debut in Standard 10E, 1999 Batch. The pooja of the film was held this morning. Actor Dileep was the chief guest at the function. 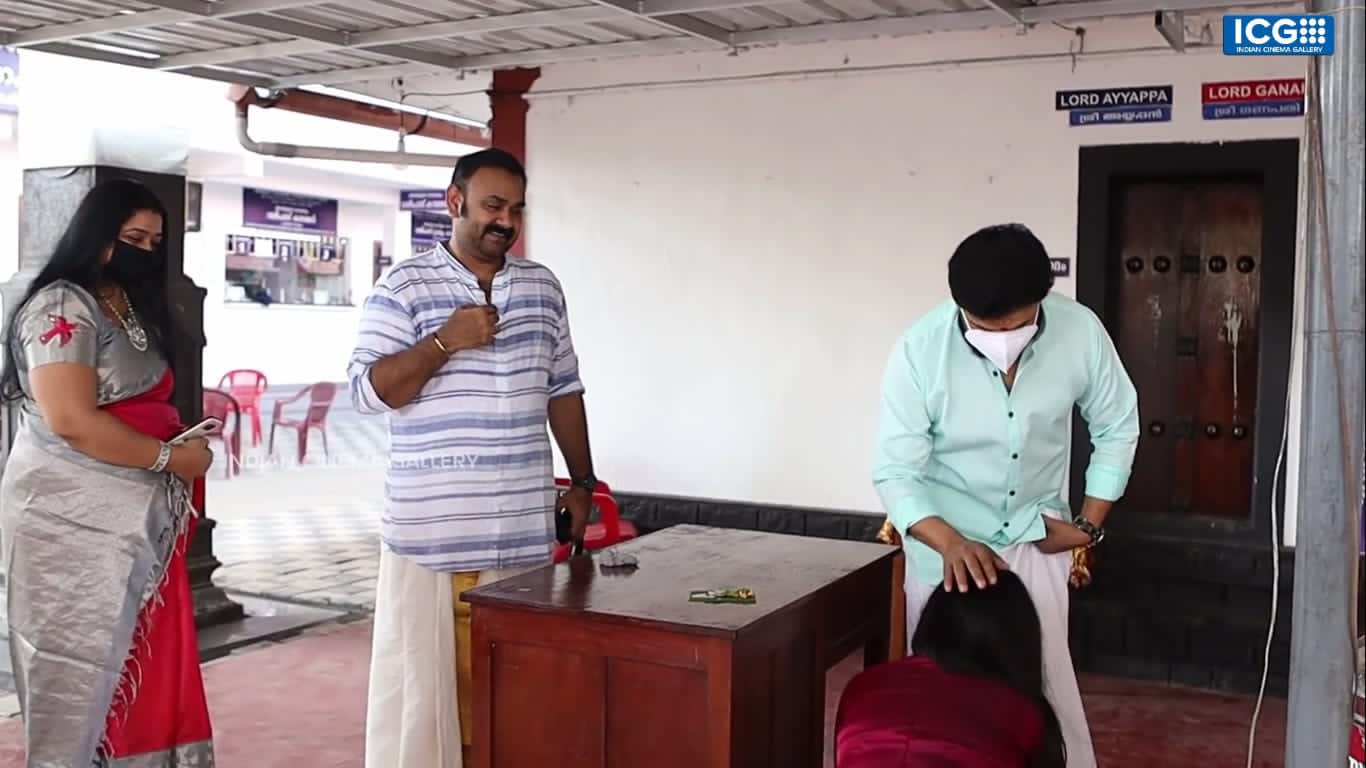 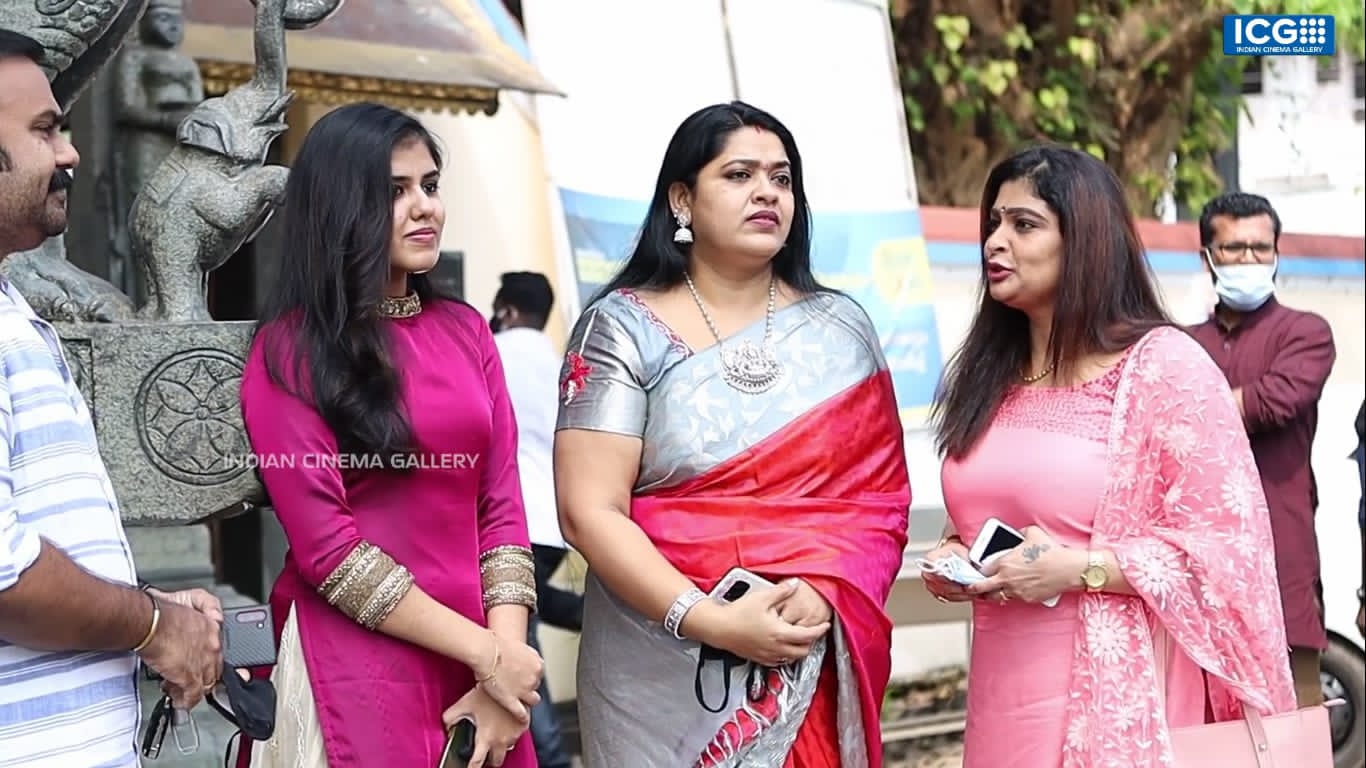 After a long break, Dileep attends a public event. All the films starring Dileep are making a big wave on social media. Nandana Shaju is happy to be able to make her film debut with the blessings of Sakshal Dileep. The film is set to hit theaters next year. 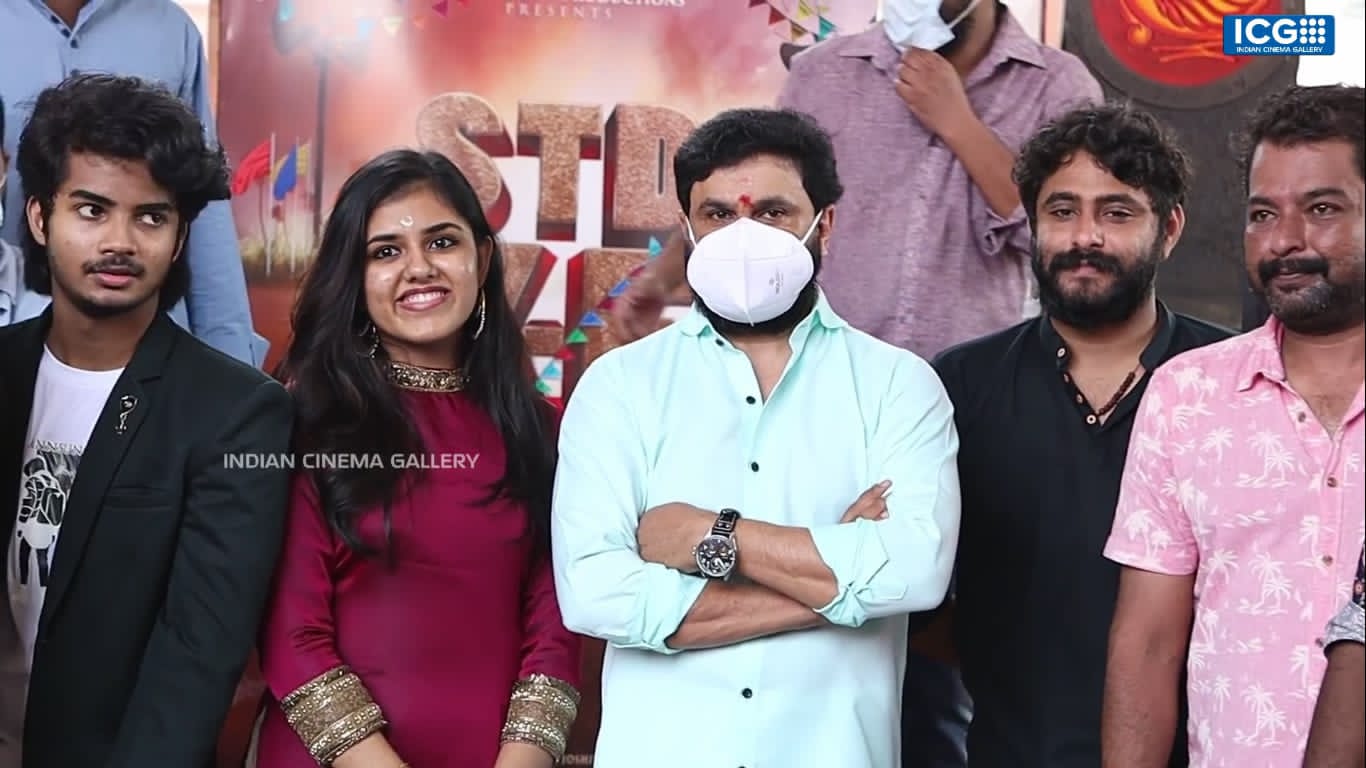 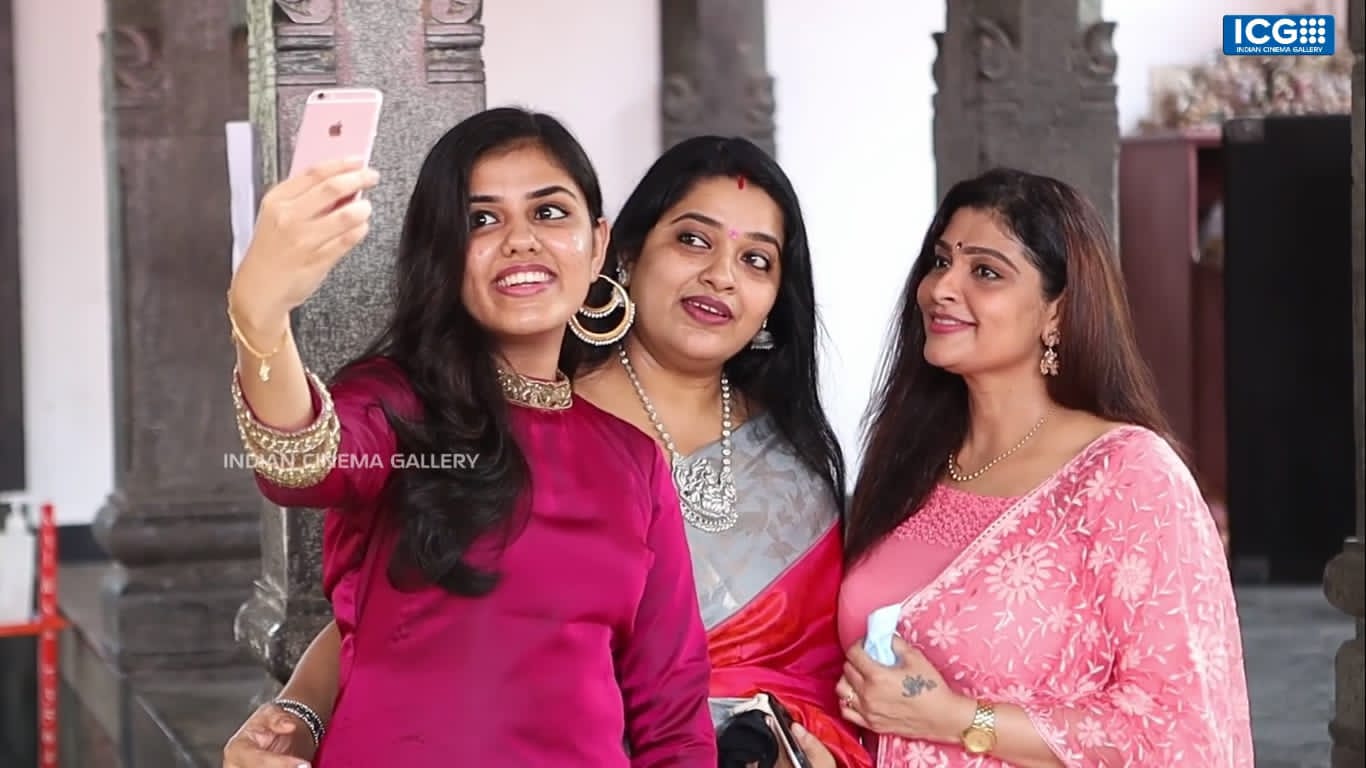