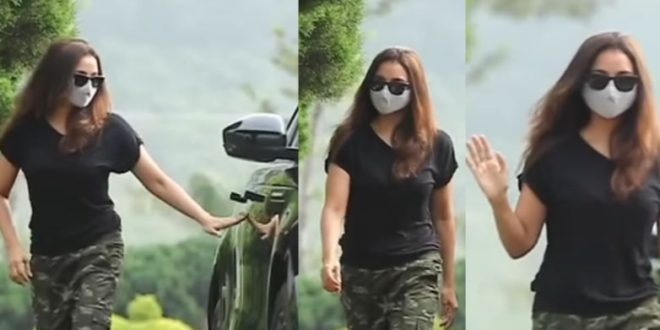 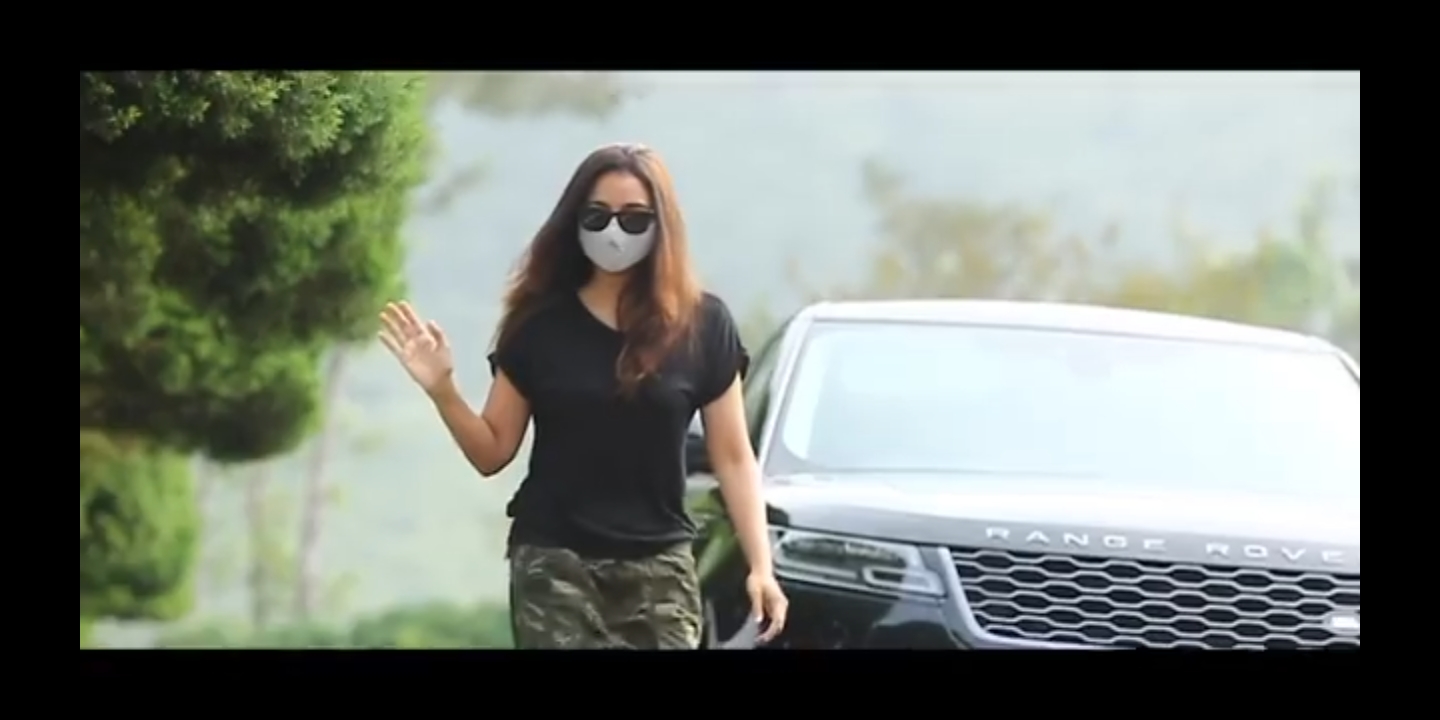 The film is directed by Joffin T. Chacko. The film is being produced by renowned producer Anto Joseph and director B Unnikrishnan. The film also stars Srinath Bhasi, Nikhila Vimal and Jagadish in other important roles. 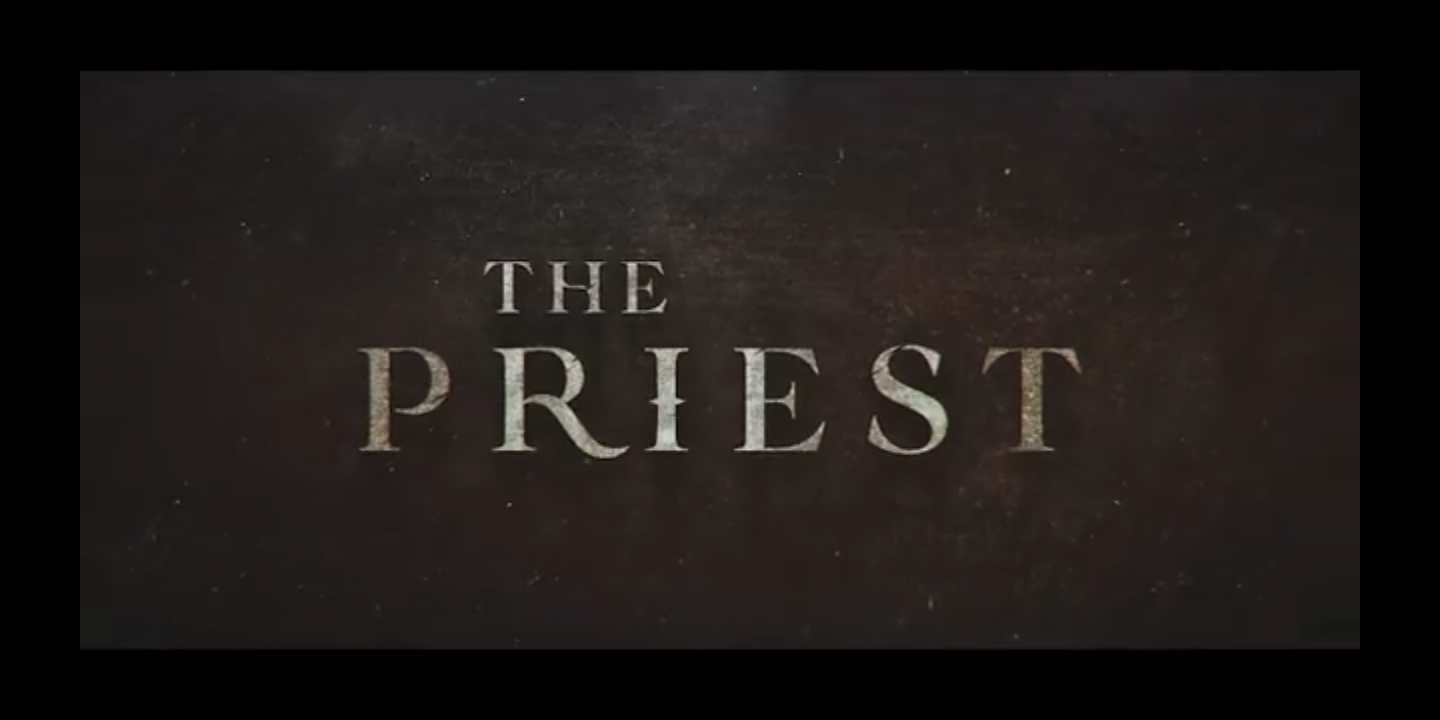 Mammootty appears in the movie in a stylish look. The first look poster of the film had created a huge wave on social media. The film is set to hit theaters next year. At the same time, after the shooting, there are doubts among the fans as to whether the film will be released online. 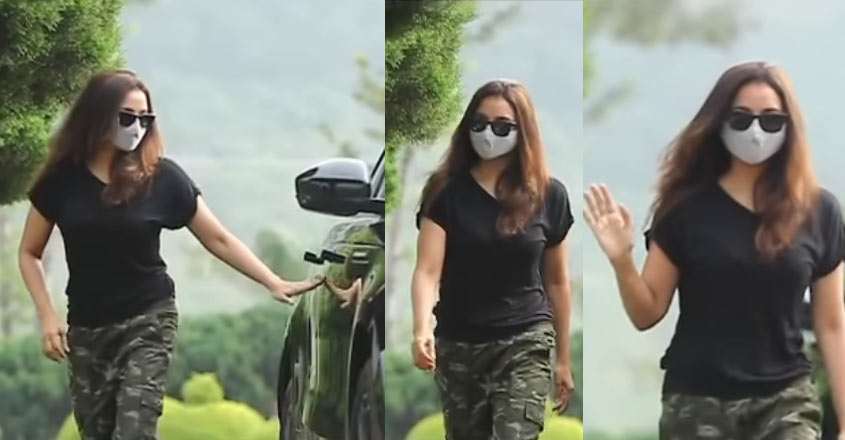 The post Lady Superstar In Malayalam In Mass Look For Mammootty Movie appeared first on Mixindia.