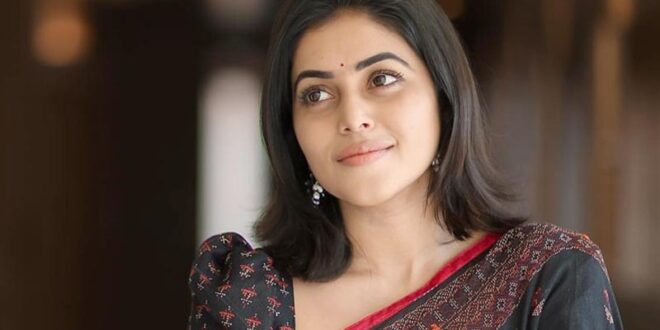 In a shocking revelation, IG Vijay Sakhare said that the accused in the case of blackmailing actress Shamna Kasim, had plans of abducting the actress. However, the defendants were unable to implement the plan because of the complaint filed by the actress’s mother. Shamna Kasim’s statement was made via video conferencing as she arrived from Hyderabad on Monday and entered the home quarantine at the Kochi Marad house.

Police have come to the conclusion that the whole plan was masterminded by Harris and Rafeeq.  However, it is now believed that stories of gold smuggling wasn’t true and can only be a hoax. So far, 8 accused have been arrested in connection with the alleged attempt to defraud Shamna and cheating the girls. Earlier, last day model Meera has denied allegations that she was involved with gang that blackmailed actress Shamna Kasim.

Police have sought information from film stars, including actor Dharmajan Bolgatty. Dharmajan Bolgatty said that he had not known how the fraudsters got his number. Harris, a makeup artist who was one of the main defendants in the case, was taken into custody, today morning. He is being questioned in detail in Cochin.