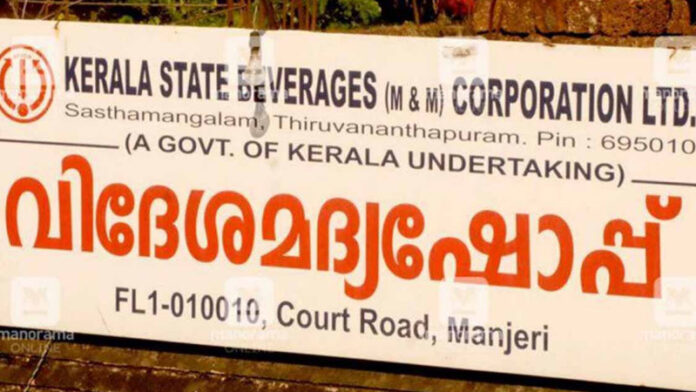 Shantanpara police arrested four people including a beverage employee in a case of trying to sell fake liquor by mistaking it as being from a beverage outlet.

70 bottles of 35 liters of fake liquor were also recovered from the jeep they were traveling in. They are investigating where the liquor was brought from. It is indicated that it is from Ernakulam. A major brand of liquor had fake stickered bottles.

Some other employees were aware that Binu told some customers who come to the beverages outlet that they can give liquor worth Rs. 440 for Rs. 300. The accused were caught when the beverages officials informed the police and excise department about this information. The police were secretly monitoring Binu’s movements. Fake liquor was found from the jeep driven by Ebin.