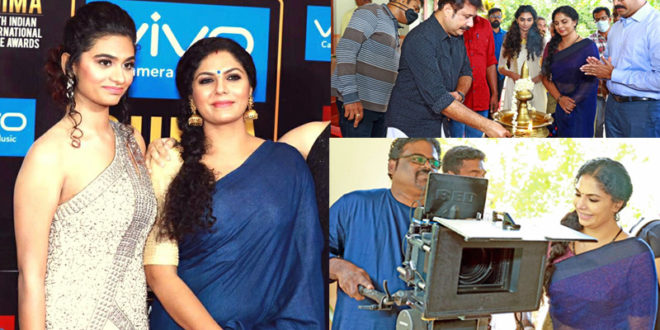 ‘Khedda’ is a new film directed by Manoj Kana after ‘Kenjira’ which won the State Award for Best Story and Second Best Film. ‘Khedda’, produced by Benzi Nasser under the banner of Benzi Productions and directed by Manoj Kana, has started writing. The film stars Asha Sarath and his daughter Uttara Sarath in the lead roles. This will be the debut film for Uthara Sarath. 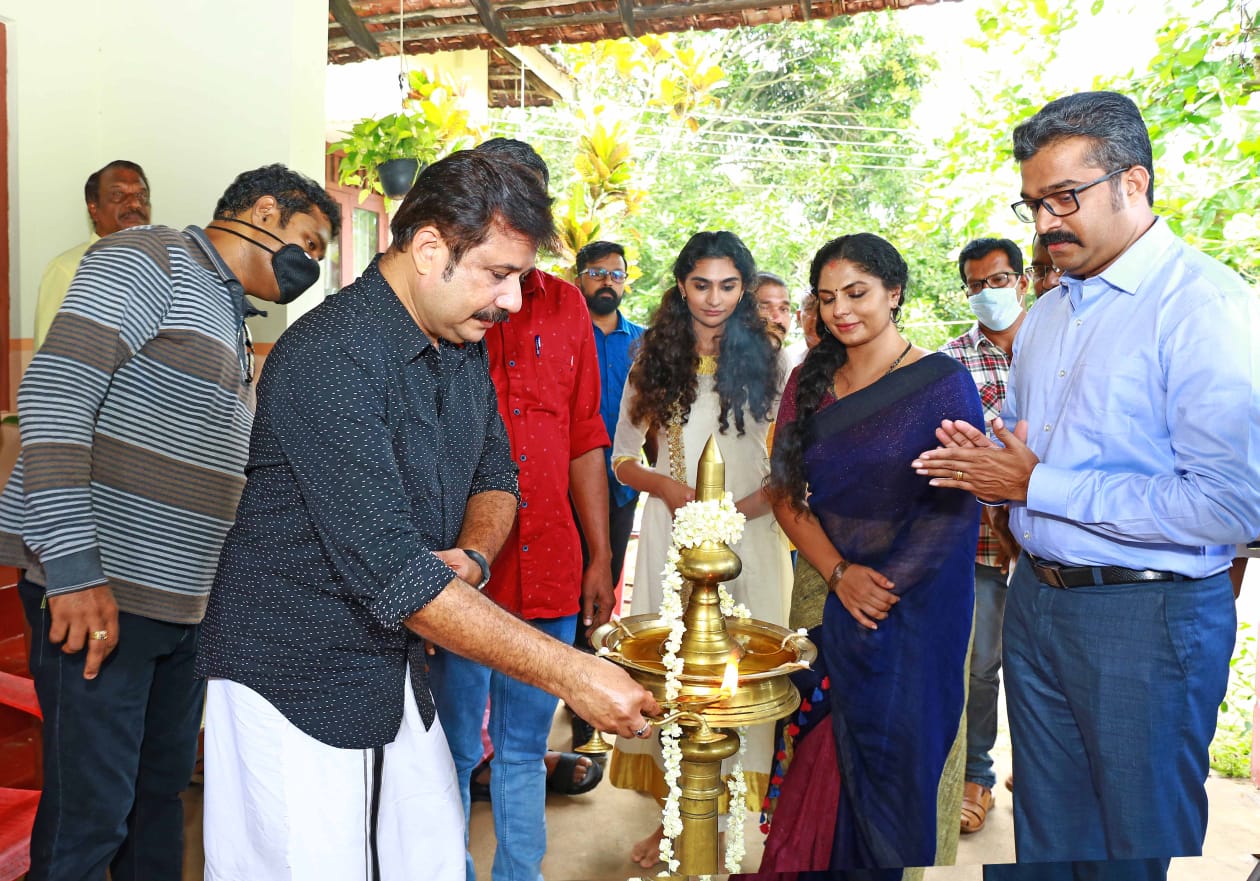 A.M. was present at the pooja held before the shooting. Arif MP, screenwriter John Paul, and Sudhir Karamana were also present in the star cast.

The film is being produced by Benzi Nasser under the banner of Benzi Productions. This is Benz Productions’ tenth film. Last year’s Kerala State Award winners Kenjira’s team is behind this film. The camera is by Prathap V Nair, makeup is by Ashokan Alappuzha and editing is by Manoj Kannoth. Hari Venjarammoodu is the production controller. 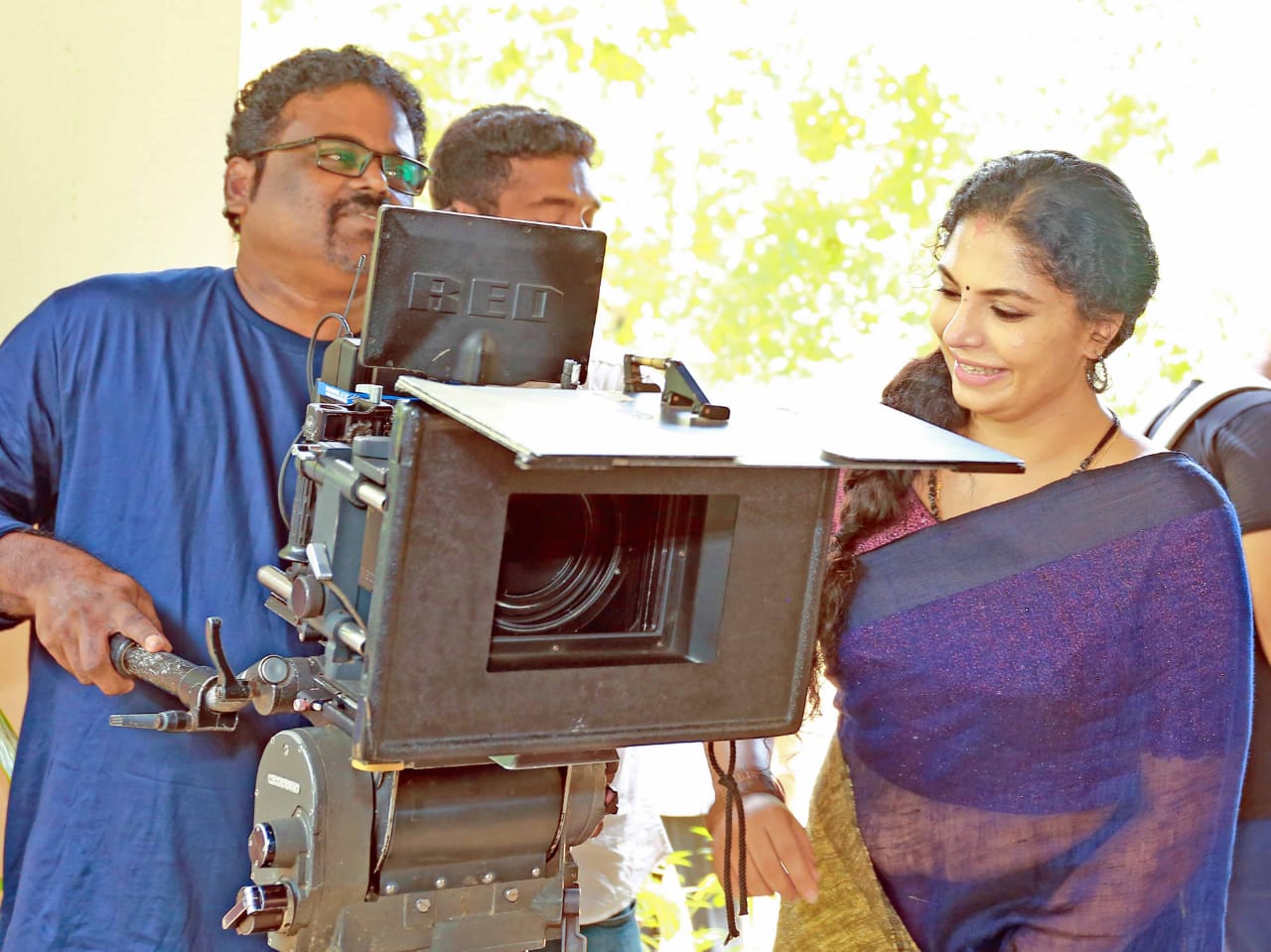 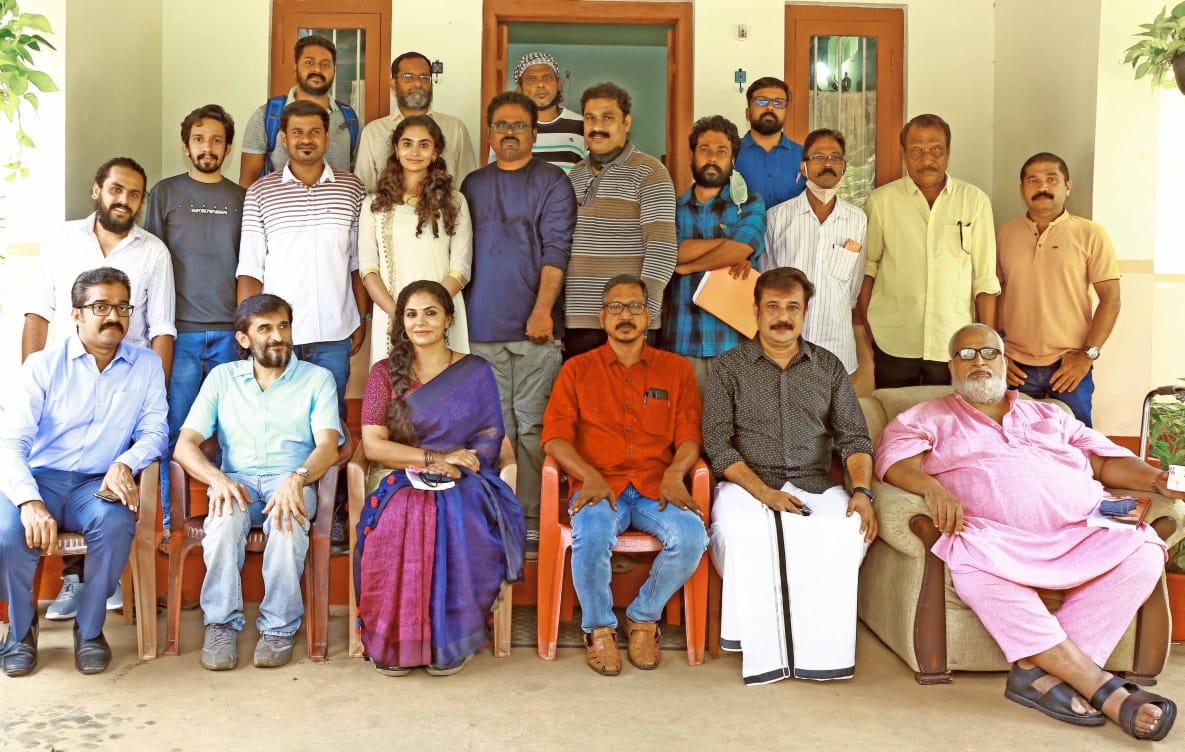