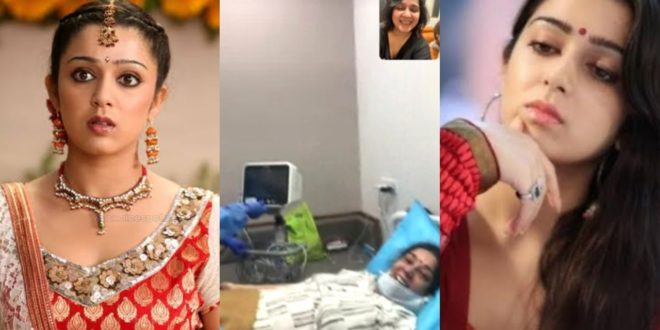 Another Kovid positive news from the movie world, the actor is a bit serious

Charmi is one of the most beloved actresses in Kerala. Charmi has become one of the favorite stars of Malayalees through the Malayalam movie Agathan. Charmi played the lead role of Dileep in the movie directed by Kamal.

Charmi was also the heroine in Mammootty starrer Thappana. The film was directed by Johnny Anthony. But later Charmi was not very active in Malayalam. 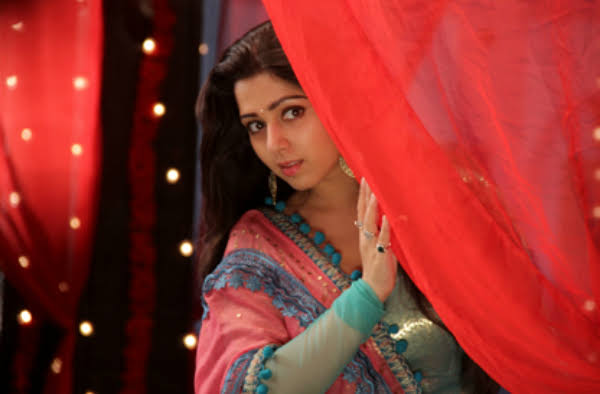 Apart from Malayalam, Charmi has acted in several Tamil, Telugu and Hindi films. Now a very sad news was shared with Charmi fans. Both of his parents are sitting Kovid positive. The two are being treated at a private hospital in Hyderabad. 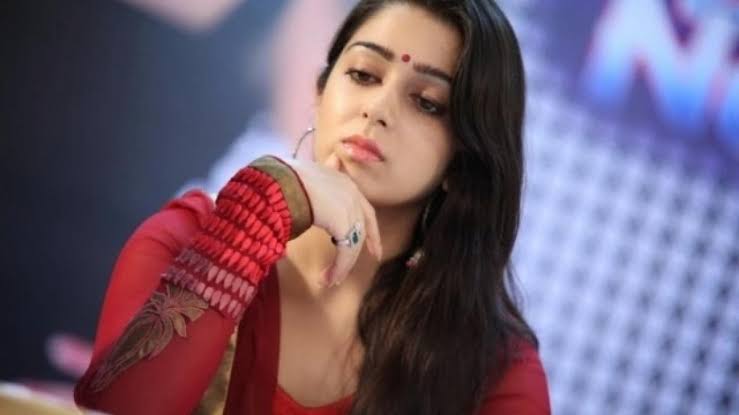 But Charmi said her health was a bit serious. The father has been receiving medical treatment for several years. Therefore, the actress said that she is worried about her health. 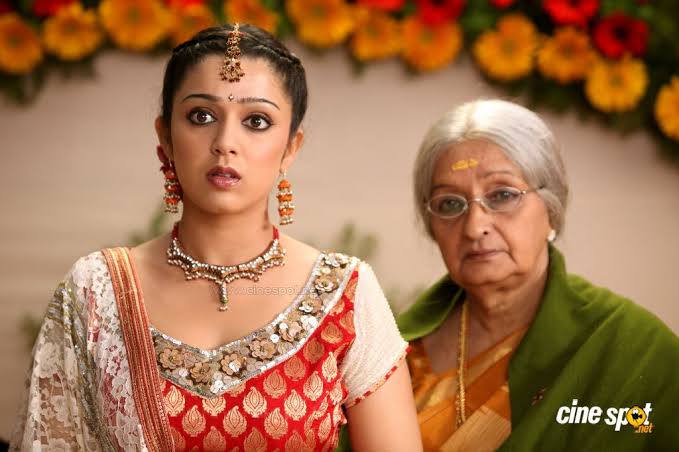 The actress says that both her parents did not go out of the house and maintained good social distance. Still, it’s amazing that Kovid caught them – the actress added on Instagram. 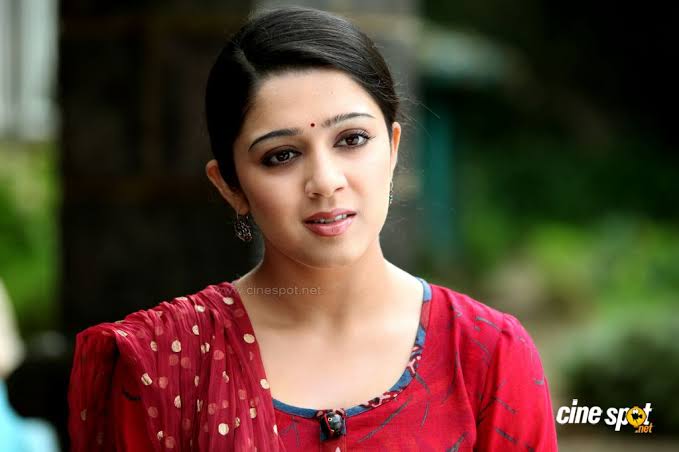 Hyderabad has been experiencing heavy flooding in many places for the past few days. Charmi says she must have contracted the disease in the meantime. Therefore, the actress added that people in Hyderabad should be more careful. 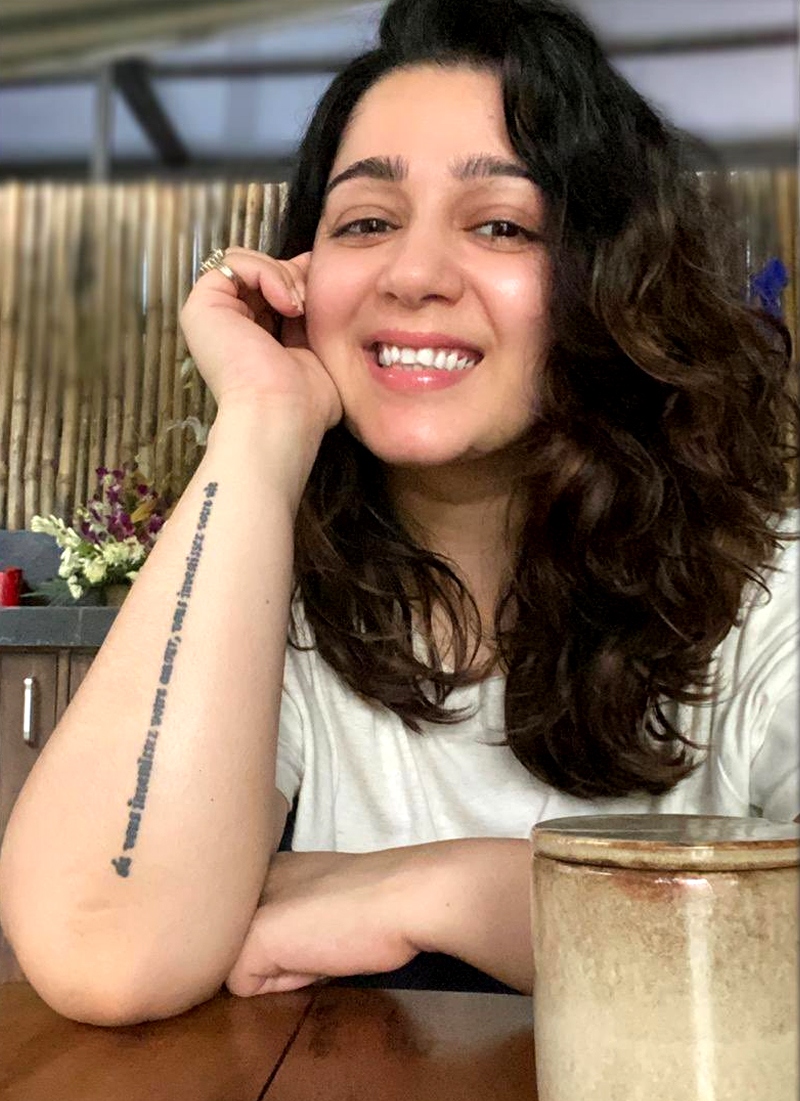 Hyderabad and city areas have received heavy rains in the last few days. This was followed by floods in many parts of the city. But people in Hyderabad say it is not because of heavy rains but because of unscientific road construction. 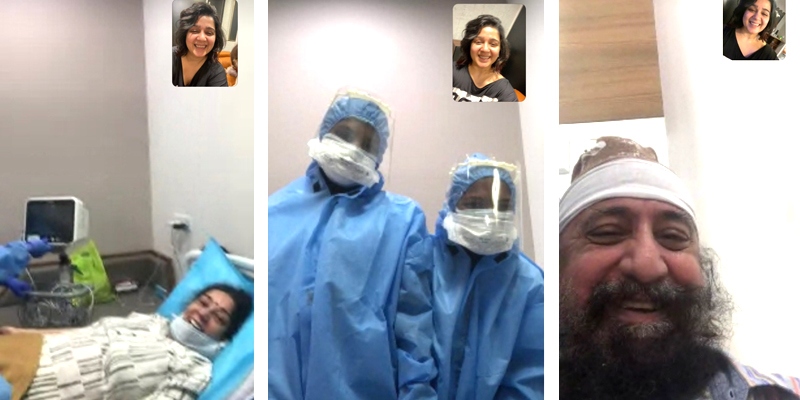 The actress says that the doctors at the private hospital in Hyderabad are very caring. 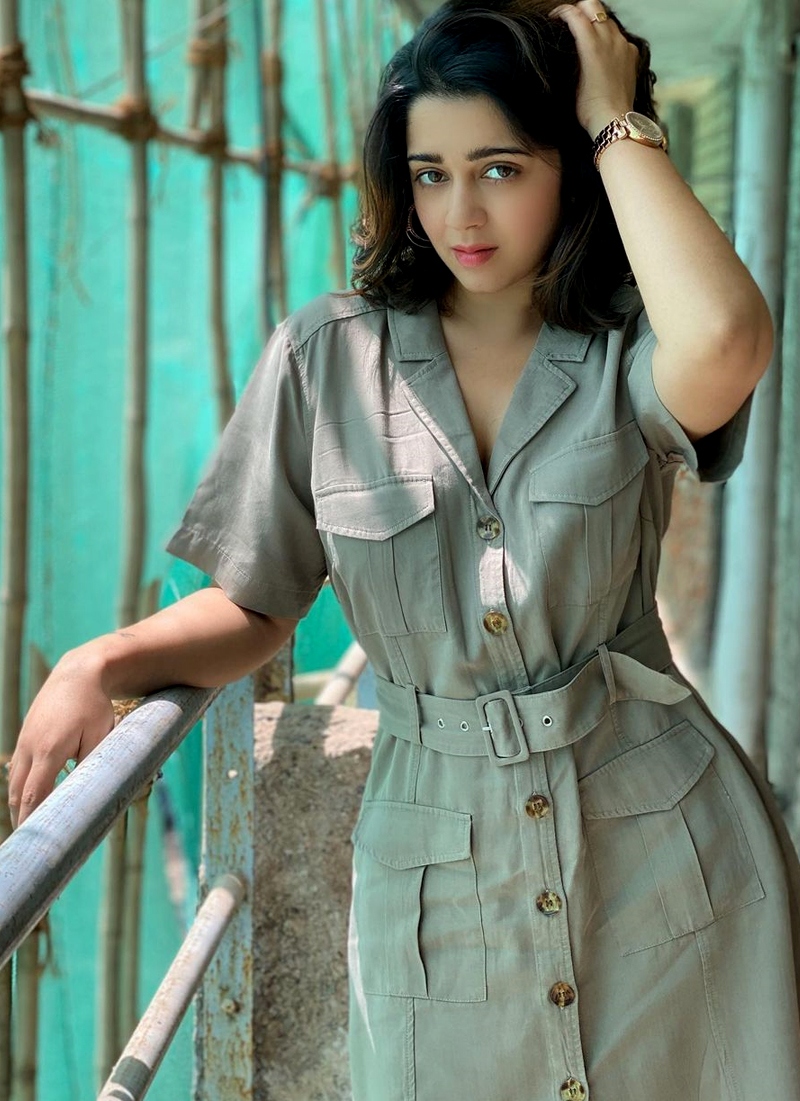 Doctors also allowed video calls to parents who were in treatment. Charmi ended the post by saying a special thank you to the doctors.

The post Another Kovid Positive News From The Movie World, The Actress Is A Little Serious appeared first on Mixindia.