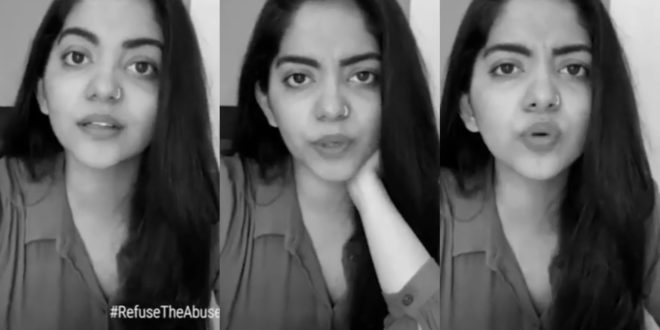 Ahana Krishna is one of the favorite stars of Malayalees. Ahana is the daughter of actor Krishnakumar. Ahana Krishna will make her Malayalam film debut with Rajeev Ravi’s Steve Lopez.

Ahana plays a notable role in the movie Luke starring Tovino Thomas. Ahana played the role of Niharika Chatterjee in the film. It was also a critically acclaimed character. 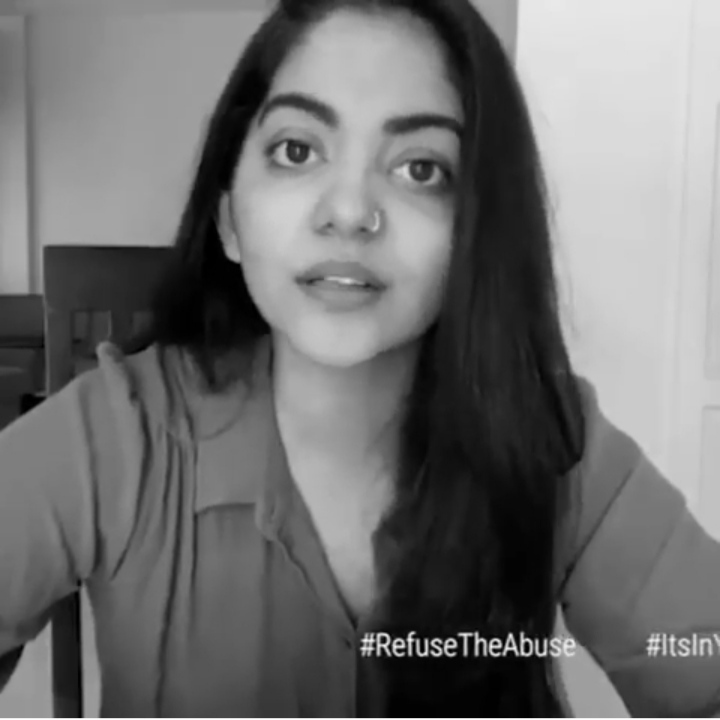 Ahana is a very active star on social media. Ahana’s many posts on Instagram have caused a great deal of controversy. Many argue that this is because the posts are politically biased. 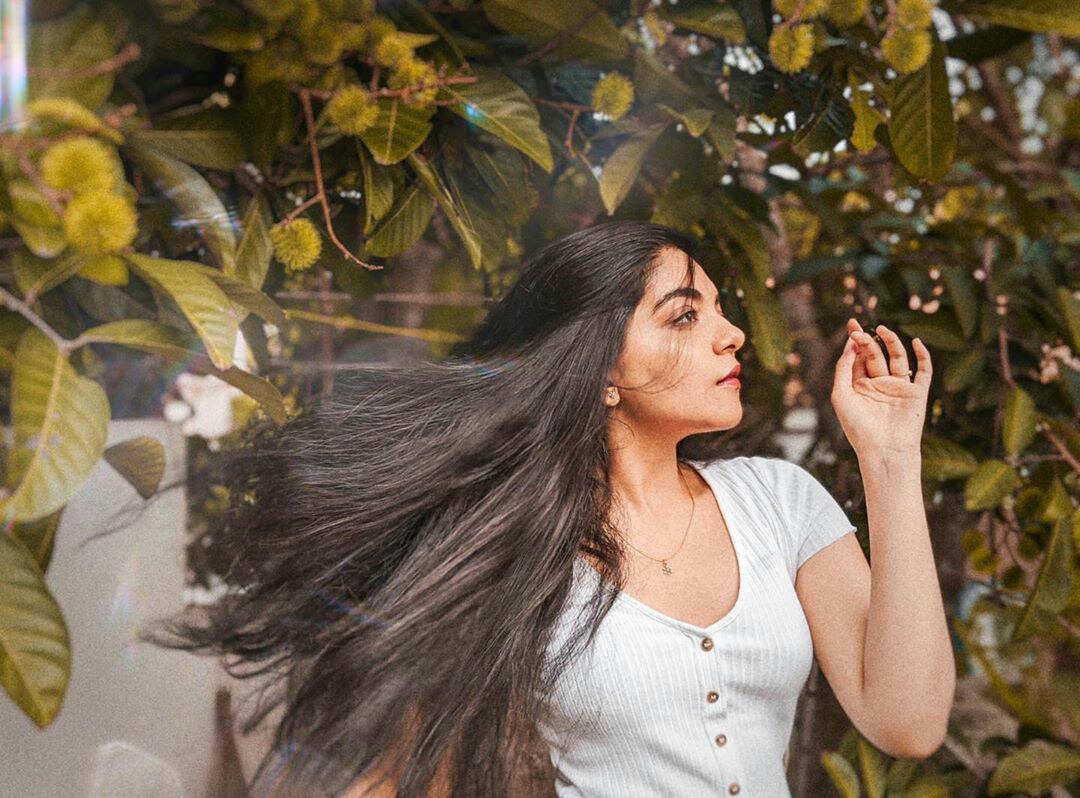 Therefore, Ahana has also faced a massive cyber attack. Ahana herself has come out strongly against this. Ahana is currently speaking as part of a campaign by the Women in Cinema Collective. 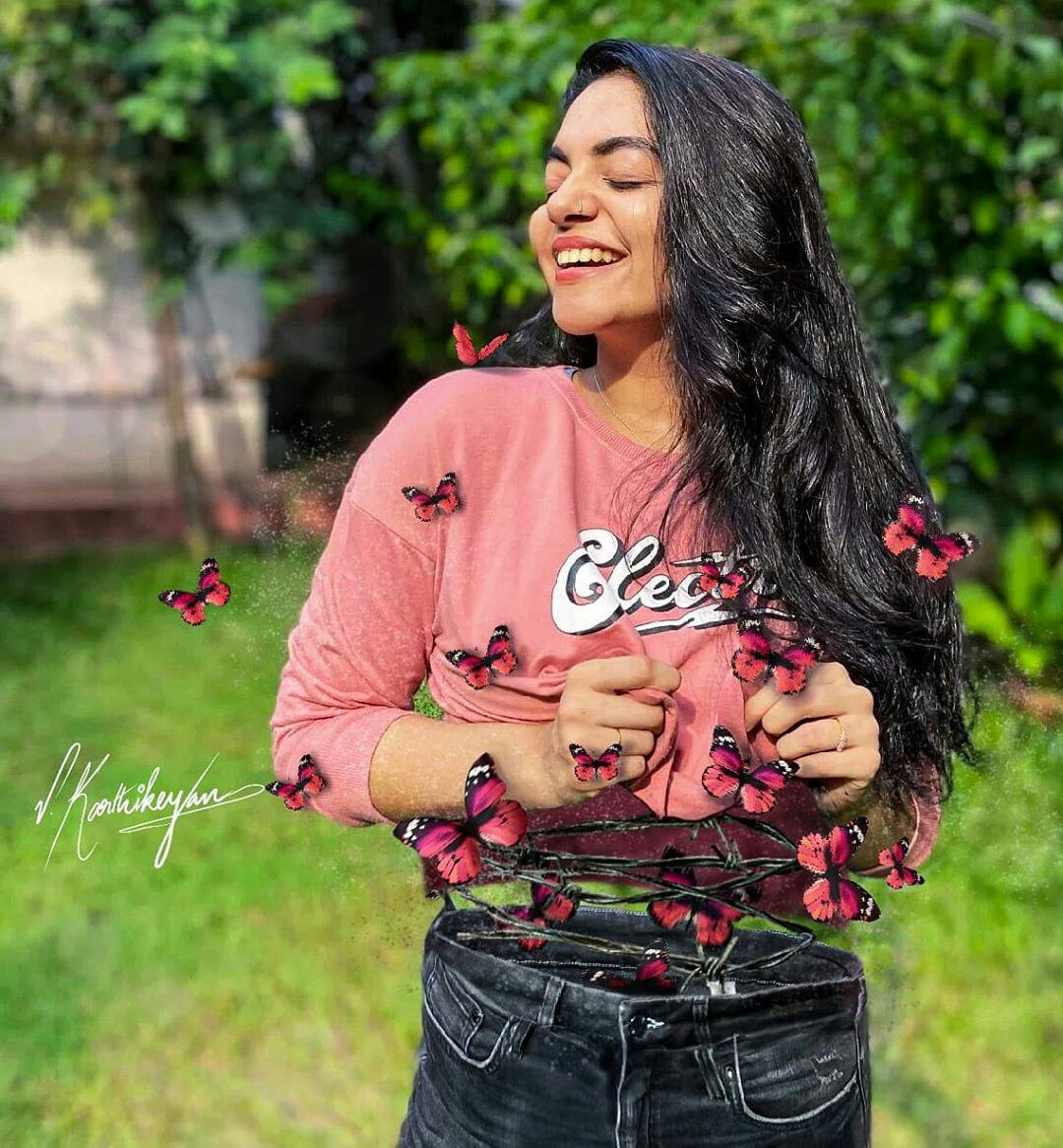 “If you get any kind of mental relief from abusing a person on social media, finding a better job as soon as possible will help your survival,” he said in a video shared by Ahana on Instagram. 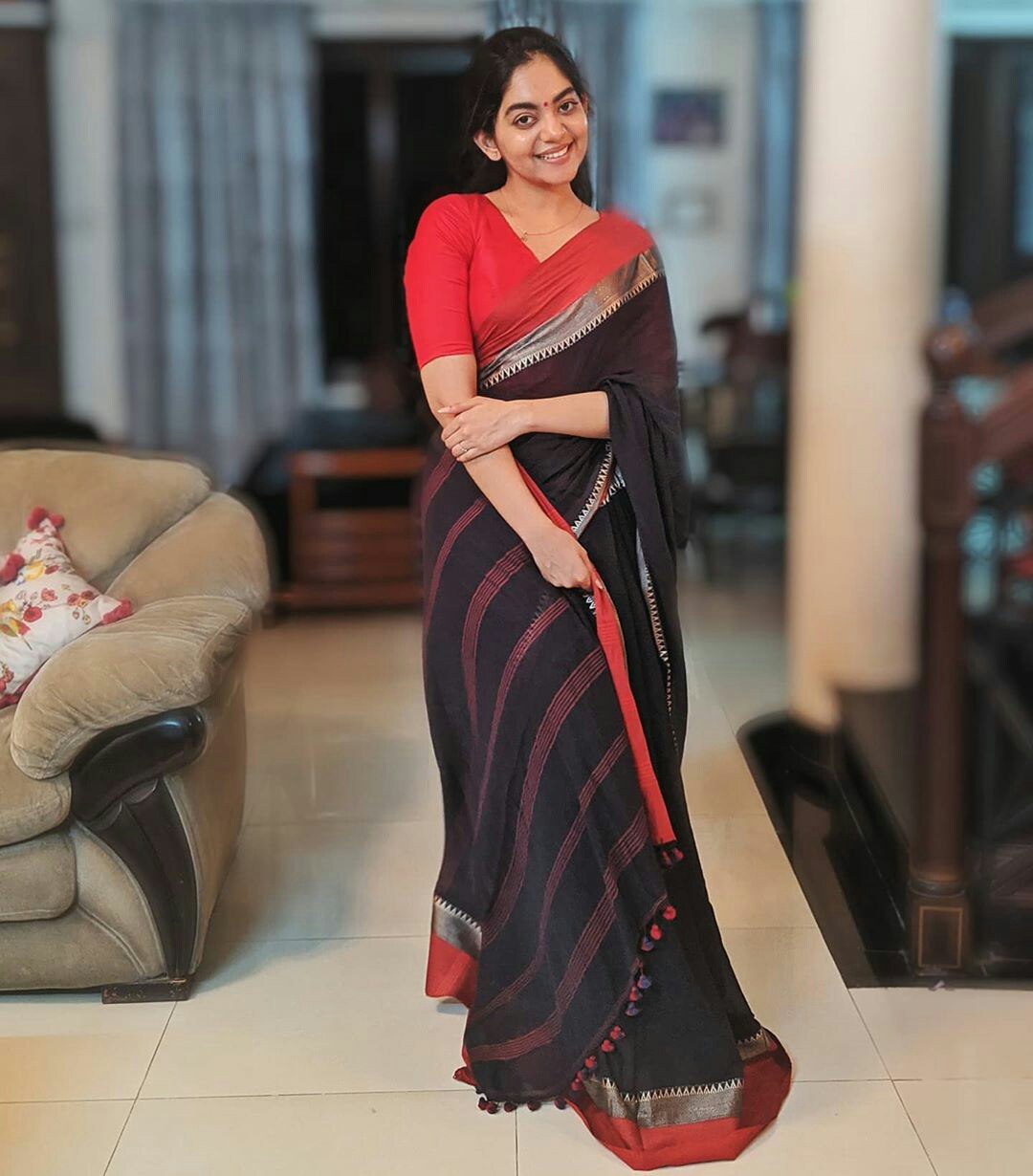 Ahana has now come to the fore against the people who come and call out on social media in the worst possible way with an unwanted comment. Ahana warns such people in the video. 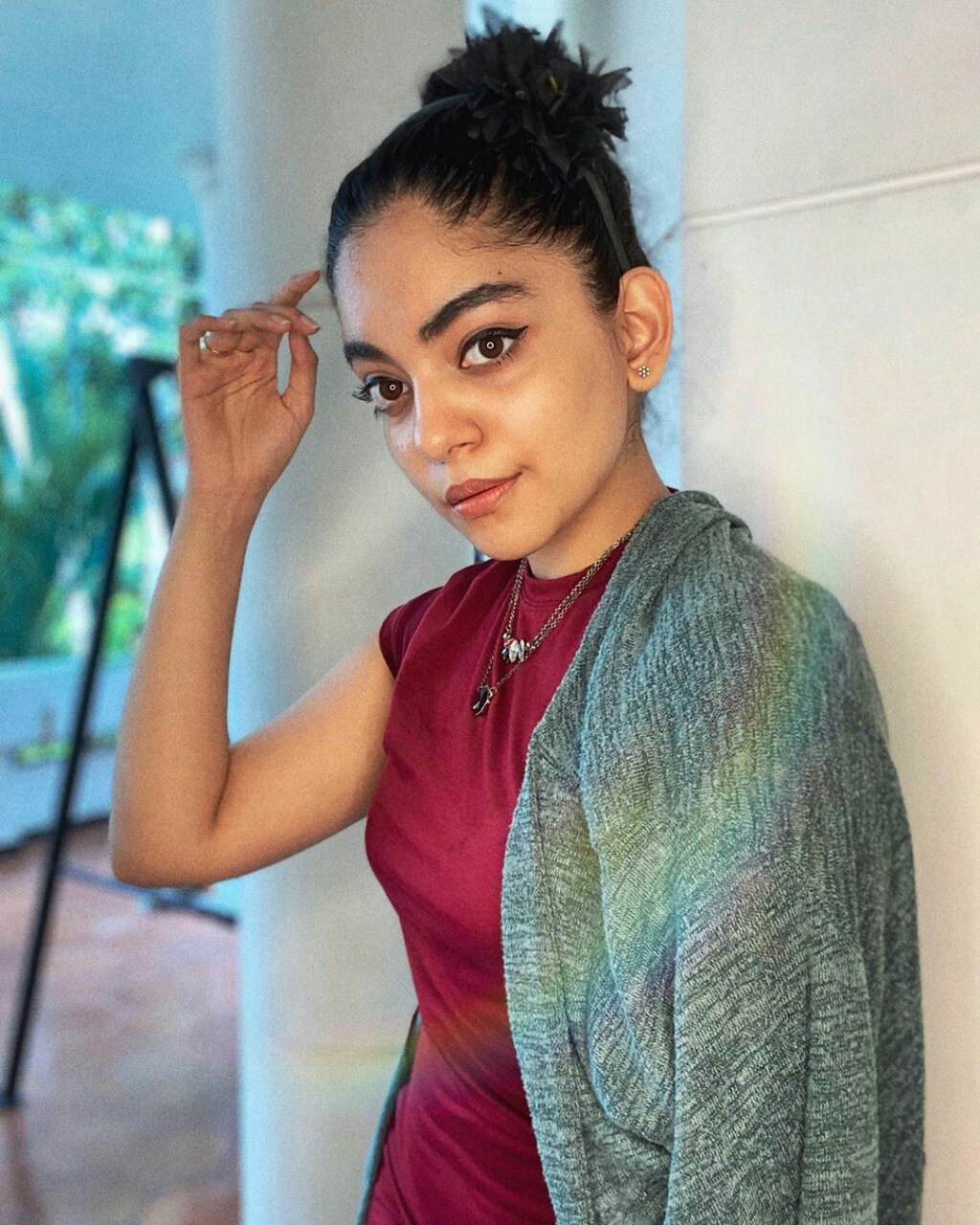 All the leading actresses in Malayalam cinema are conducting this campaign with the message that cyberspace is also ours. The campaign is being spearheaded by Women in Cinema Kalaki. 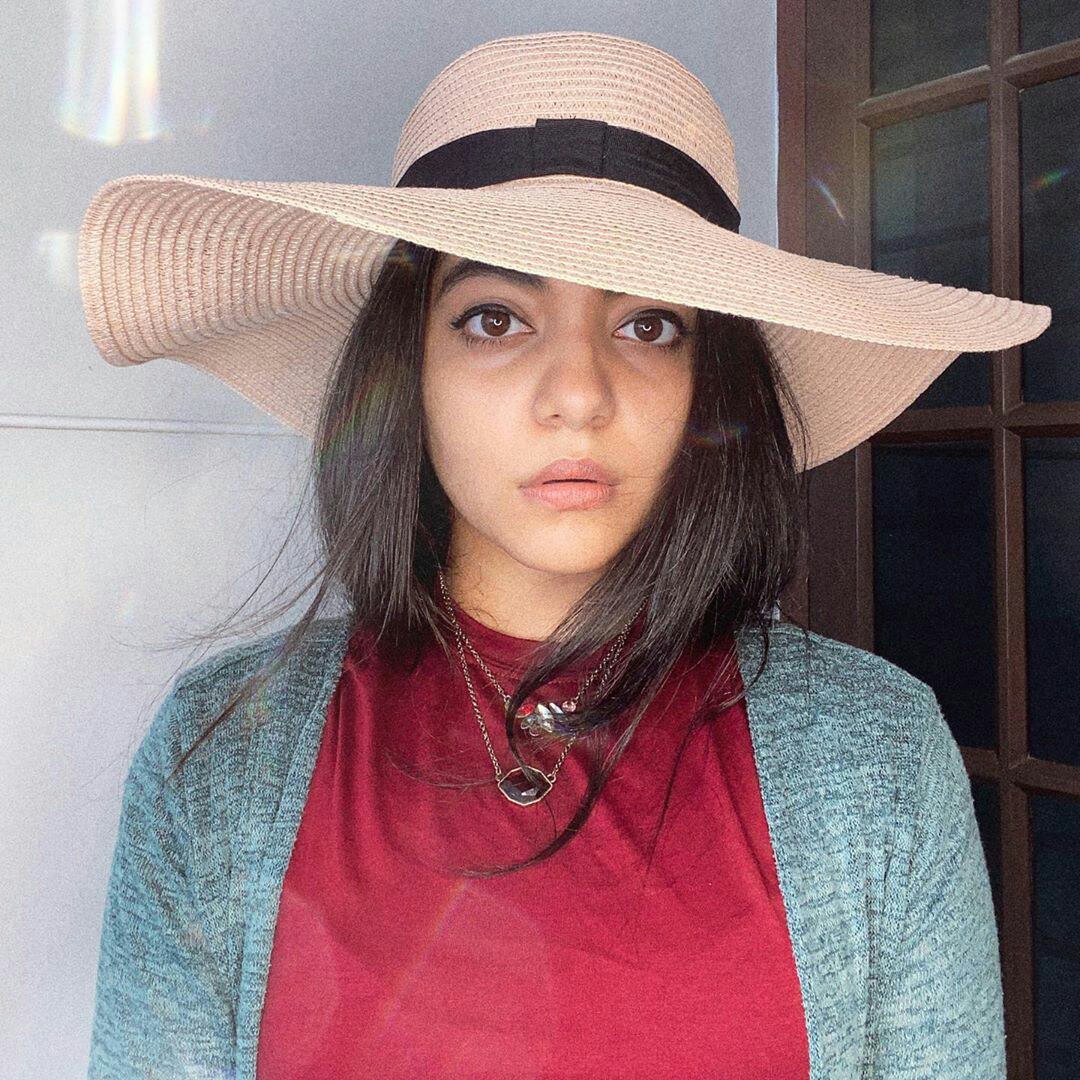 Geethu Mohandas is leading the campaign. So far, a lot of Malayalam actresses have informed through their stances.

The post Finding a decent job will be good for your survival – Ahana Krishna appeared first on Mixindia.