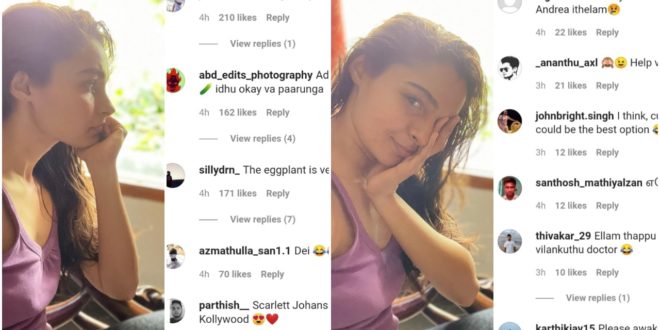 Andrea is in a good mood. Did you see the comments?

Andrea Jeremiah is one of the leading actresses in South India. There is no regular actor who repeats the same roles as normal heroines. Andrea always chooses different characters. The actor has already done many roles that are important for acting and action.

Andrea last appeared in the movie Master starring Vijay. Although the actress appears on the screen for only a short time, it was one of the most glorious roles in the film. His performance in Vadachennai was also well received. Andrea is currently starring in the second part of the film. 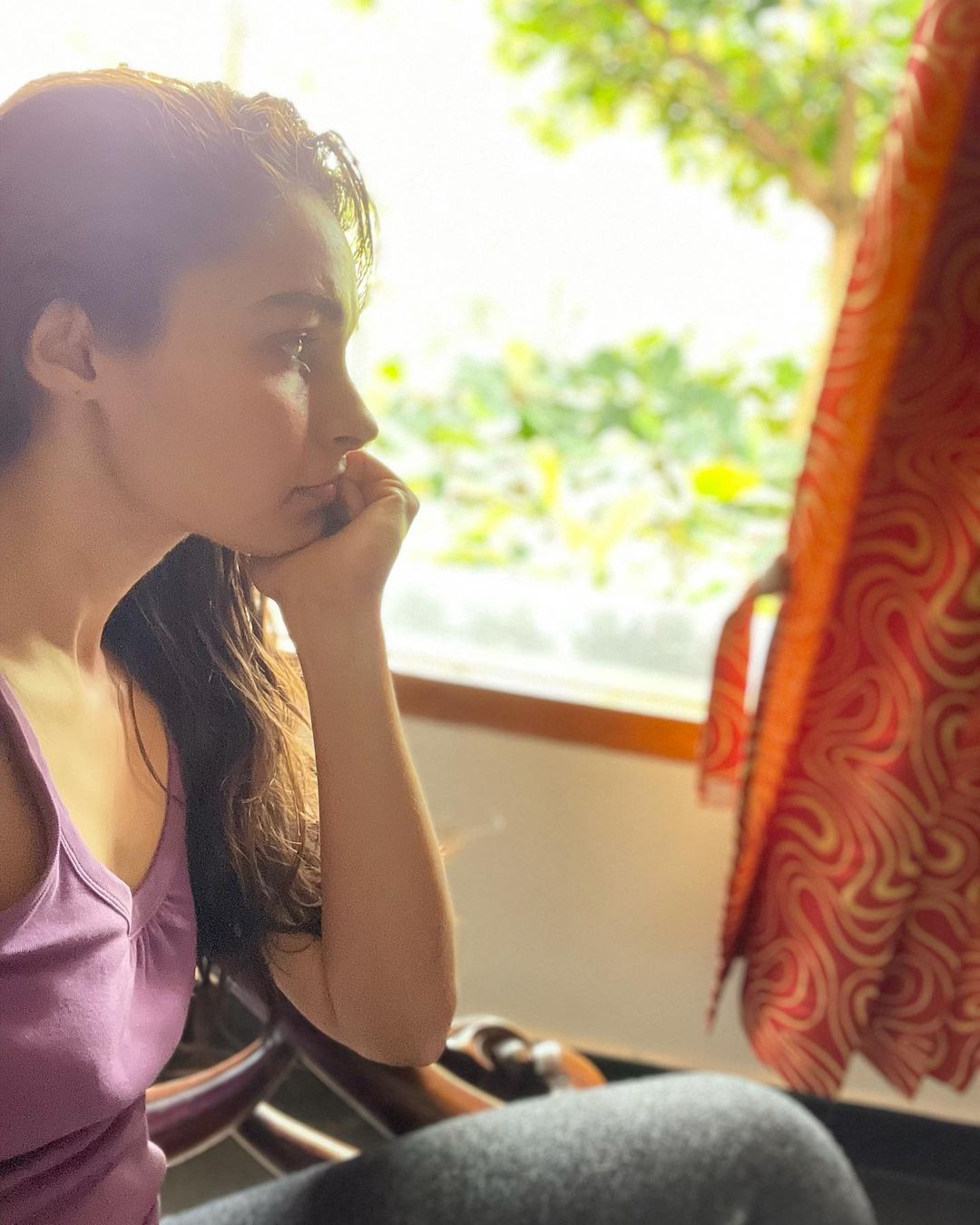 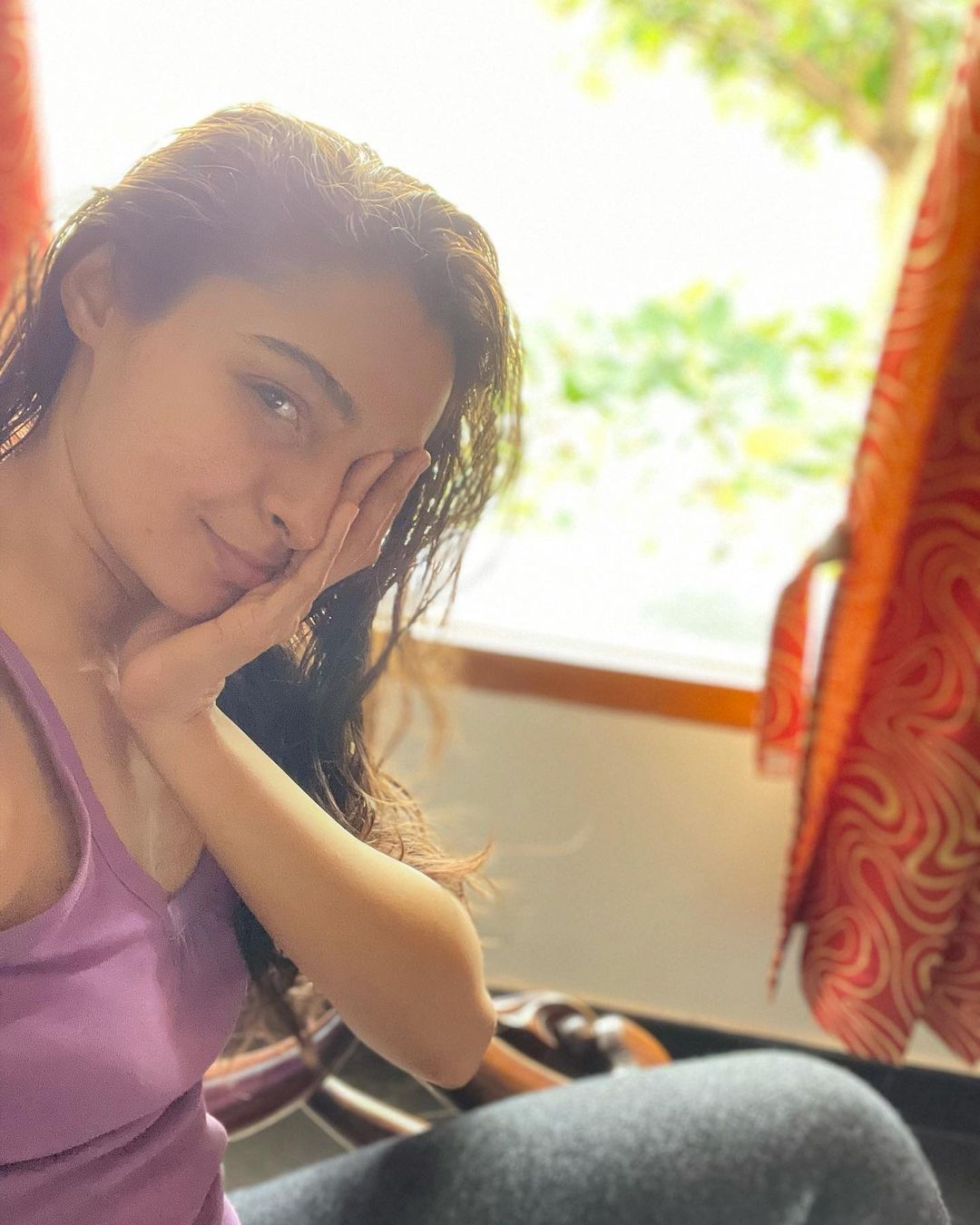 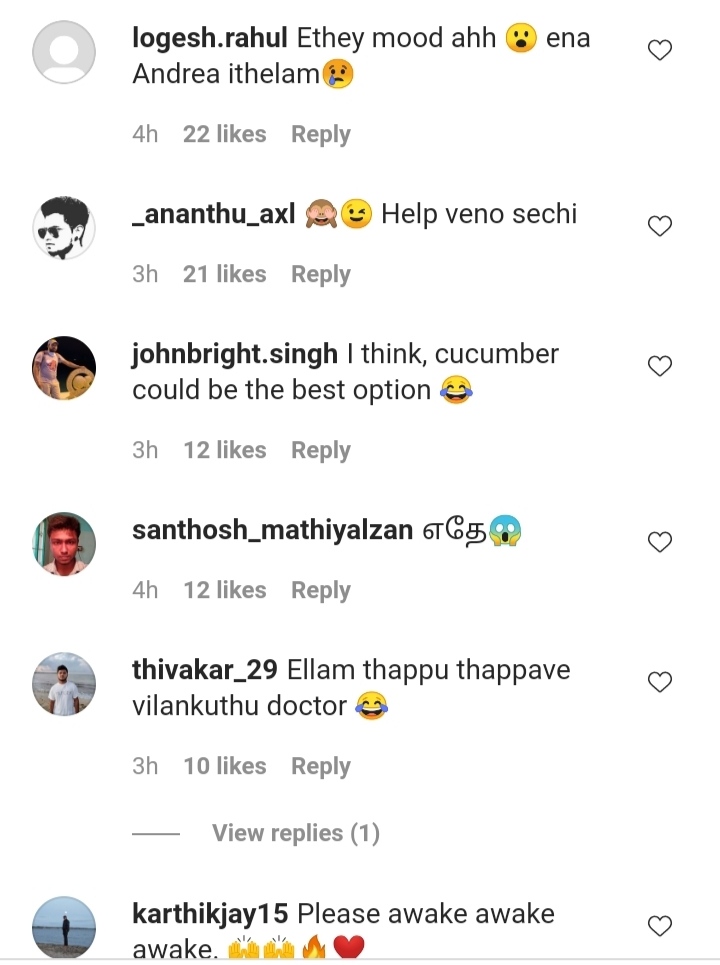 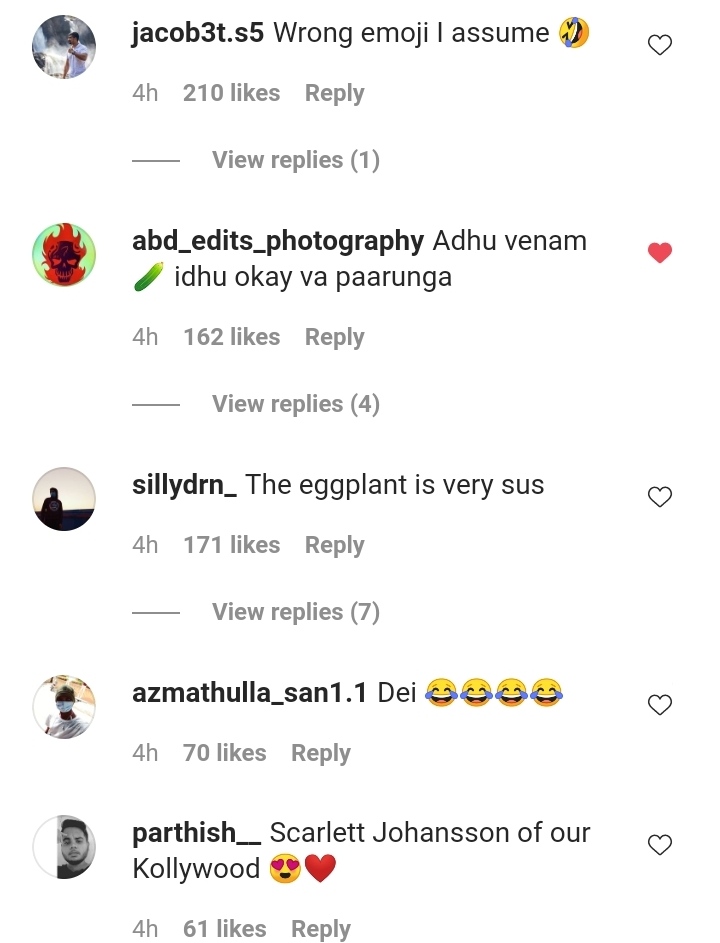 The caption given to the film by the actor is “Mood”. Below this are a number of ambiguous comments. It is also noteworthy that more than half are Malayalees. It has become a regular hobby of Malayalees to go down and preach culture while the actresses share their favorite pictures on their profile. In any case, I do not expect any change in the behavior of the Malayalees.