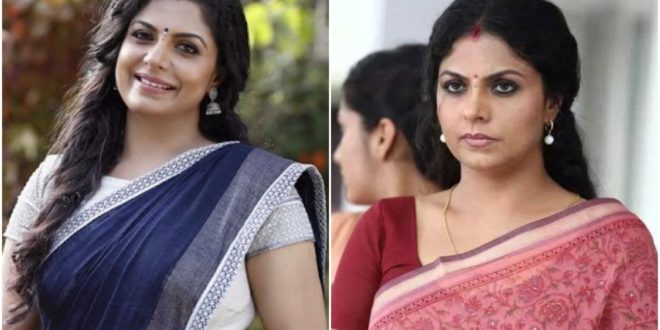 Do you know what was the gift given to Asha Sarath by her boyfriend? Everyone who heard it was shocked

Asha Sarath is the favorite of Malayalees. Asha Sarath is coming to the mini screen through the series ‘Saffron’. Later she started acting in Malayalam films. But the movie Drishyam was a turning point in Asha’s life.

Asha’s life partner is Sarath, an engineer in Dubai. Asha said she was married at the age of eighteen. Sarath likes to watch a program on TV and goes to Asha’s house with advice. Asha talks about a love gift she holds close to her heart for over 27 years. 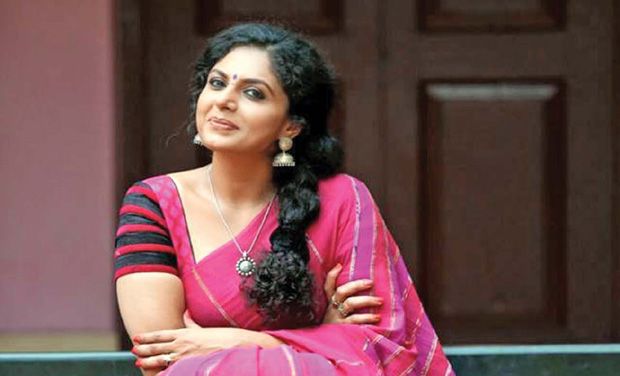 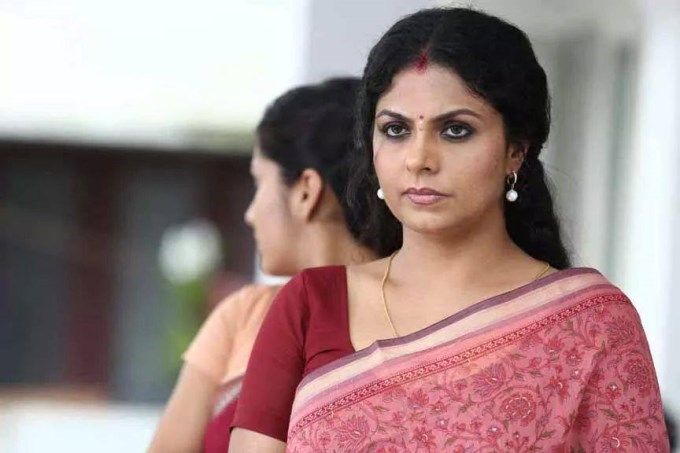 We only saw the engagement a few days before the last wedding. Before he could see, he had first sung a song on a cassette and sent it from Muscat. He is nothing but a singer. But I realized that he sang that song with his mind. 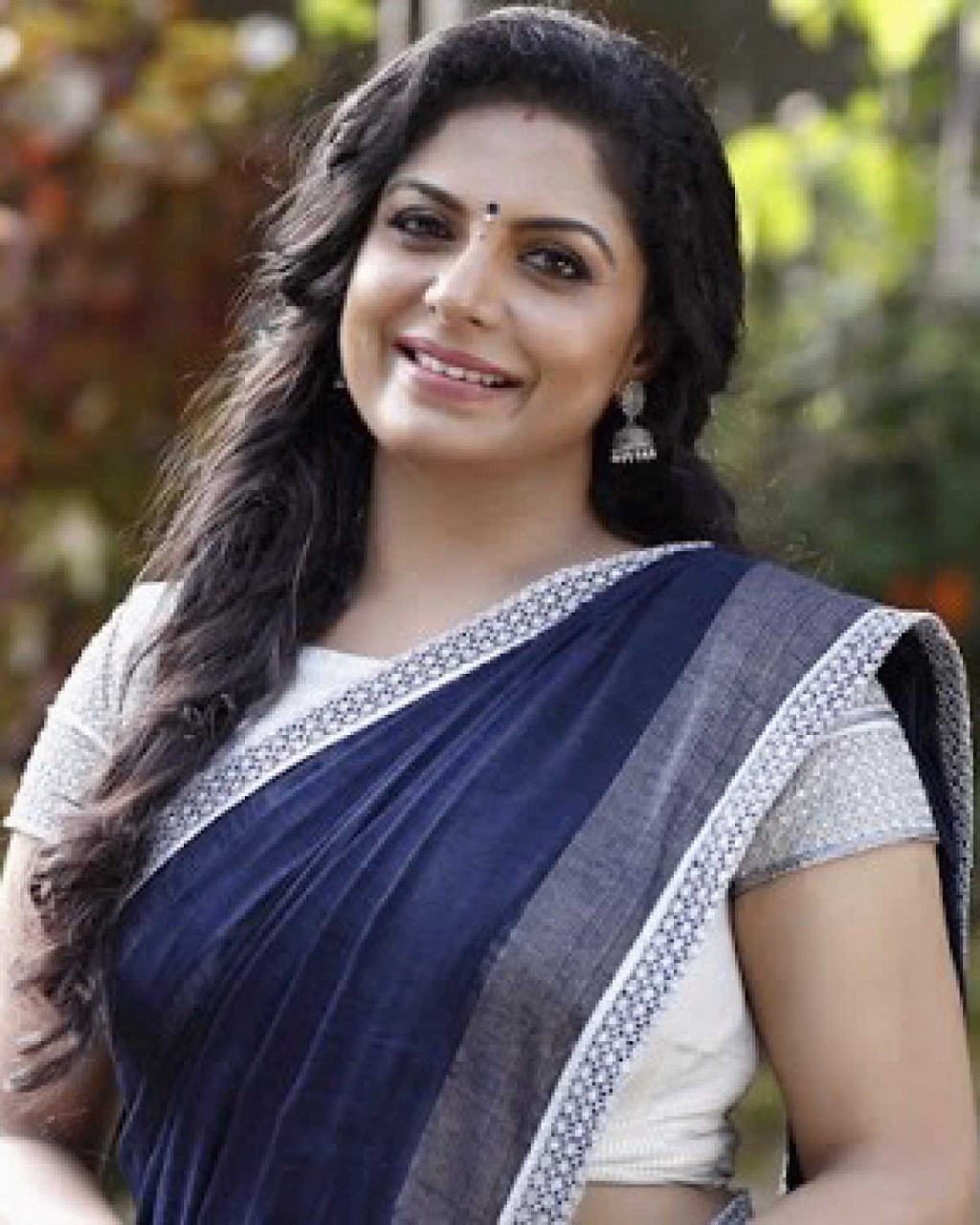 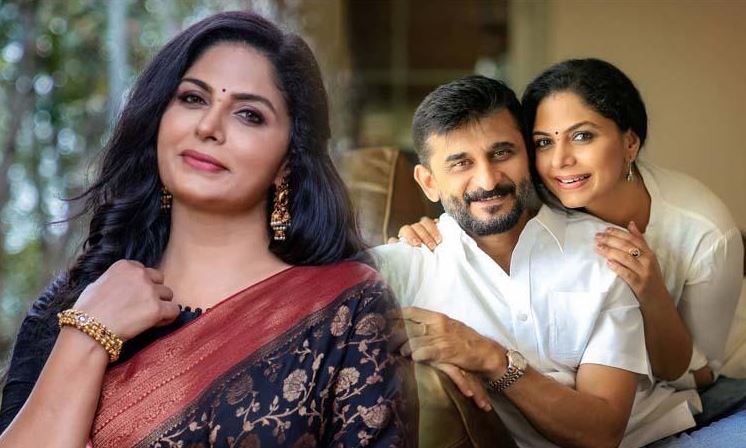 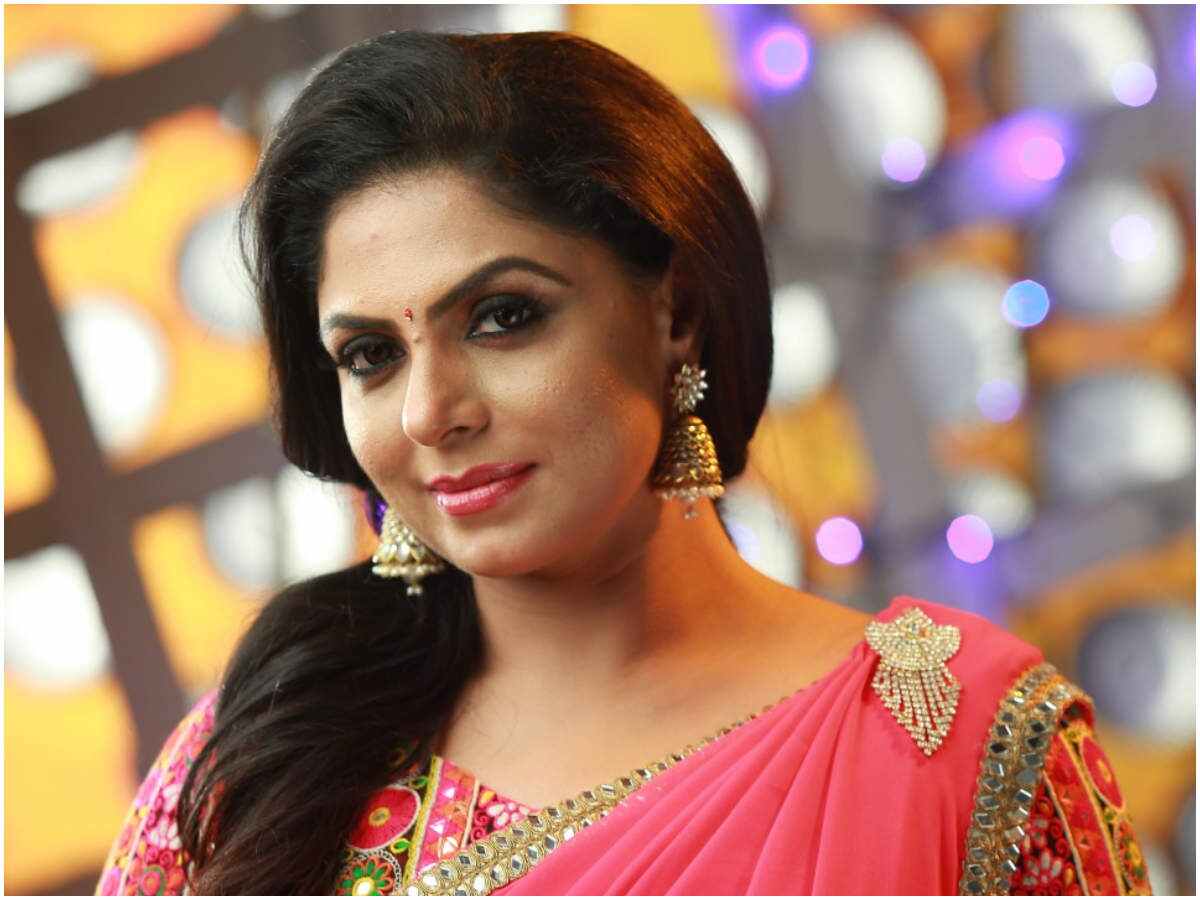