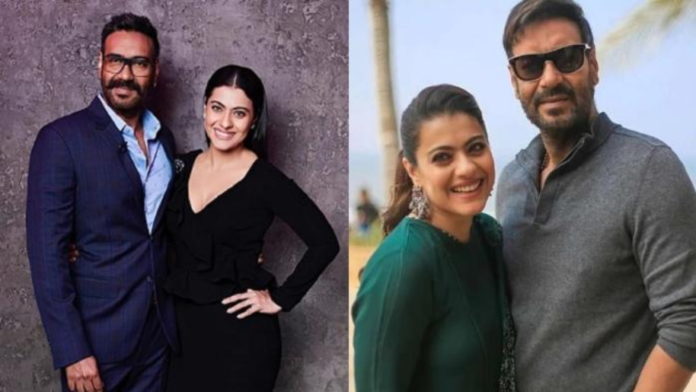 Ajay Devgn and Kajol are one of the most cute couples in Bollywood. And Ajay ensured that he wished his wife and actress on her birthday as the clock struck 12. Devgn posted a trending reel video on Instagram.

He had a simple caption for it, “When she calls, I never fail to pick up. Happy birthday dearest @kajol.”

To mark Kajol’s 48th birthday, the ‘Tanhaji’ actor took to his Instagram handle and posted the video which showed Devgn swiping his phone’s screen to pick up Kajol’s call, following which the video cuts to gorgeous pictures of her wearing a red dress.

Kajol, daughter of veteran actress Tanuja, made her Bollywood debut with Bekhudi, which was released on July 31, 1992, and since then she has been enthralling the audience with her versatile acting.