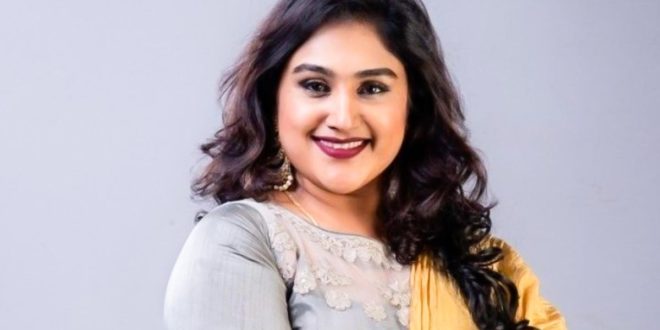 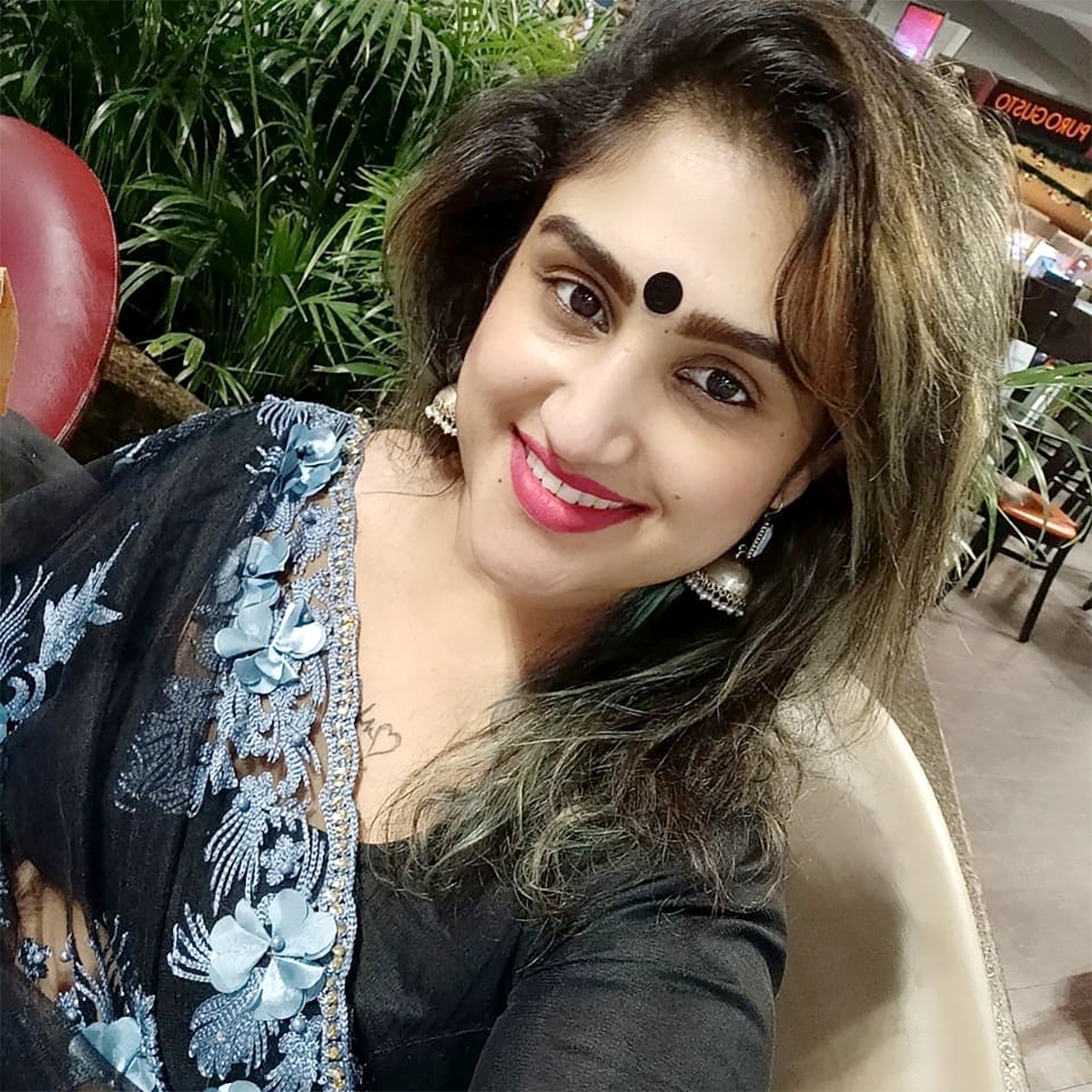 Vanitha Vijayakumar was beating her husband out of the house. The actress evicted her third husband from her home five months after her marriage. There were problems between the two. Peter Paul was addicted to alcohol. Because of this there were big problems between the two. The actress knew these things even before she got married. The actress was advised not to marry him for this reason. However, the woman did not hear about it and married him. Suffice it to say that I finally got the job done. 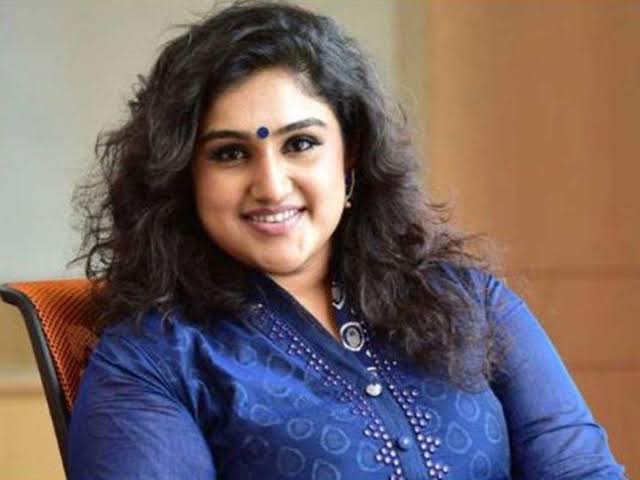 Now, there are indications that the actress is getting married for the fourth time. The actor himself shared the news on social media. The actor said that he does not believe any news coming in the media and that he is not feeling any depression now. The actor said that he is single and available now. That means the star is looking for a new partner in life. Malayalees only need to know when the fourth marriage will take place. 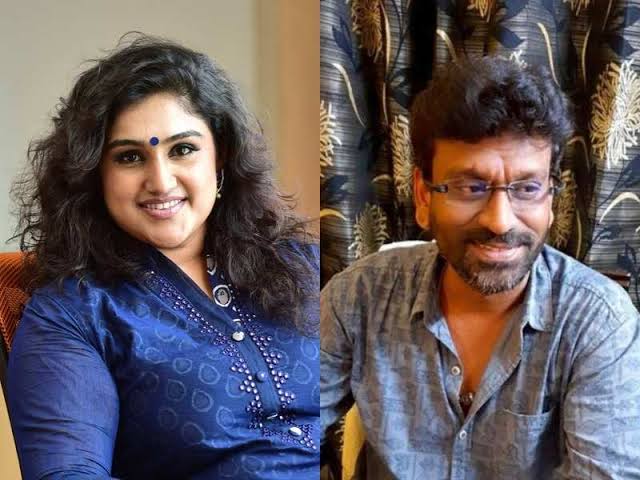