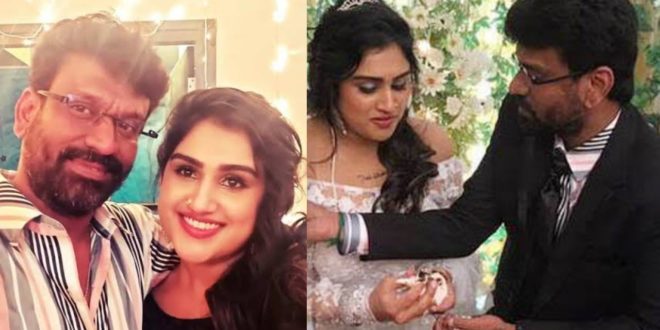 Actress Vanitha Vijayakumar evicts her husband Peter Paul from home. The couple got married on June 27. Peter Cole was the person who works as the visual effects director in the film. The couple are now on the verge of collapse, months before their marriage.

This was the third marriage of Vanitha Vijayakumar. Although he had been married twice before, the marriage was divorced. Recently, the entire family went to Goa to celebrate the actress’ 40th birthday. It was from here that reports came out that there was a problem between the husband and the actress’ family. 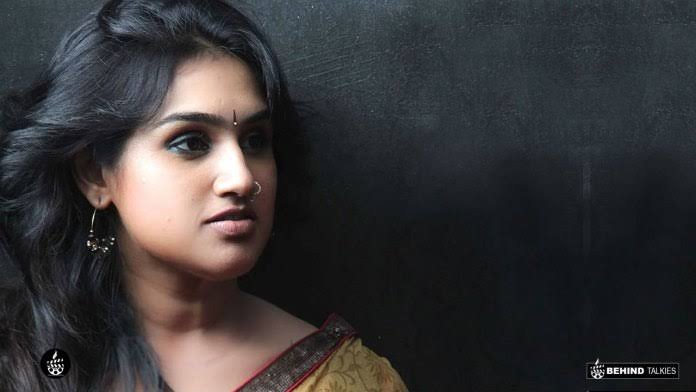 It was reported that Peter Paul had been drinking excessively and causing problems. Soon after returning to Chennai, the woman told her husband to leave the house. 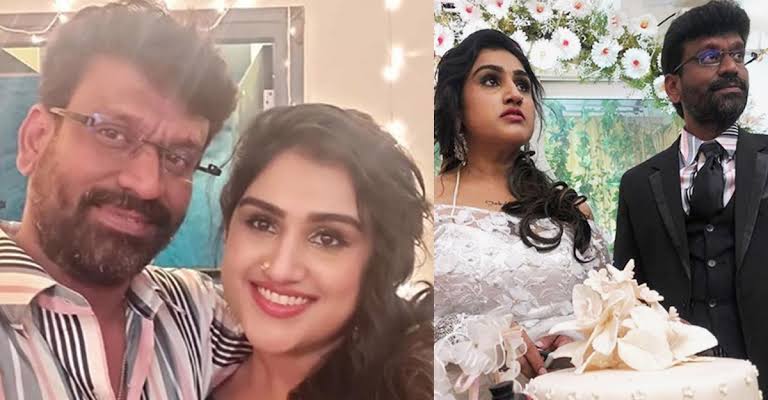 Tamil producer Ravichandran Chandrasekharan confirmed this via Facebook. This has led to huge controversy on social media. Months after the marriage, the actress came to the brink of divorce, much to the chagrin of fans. 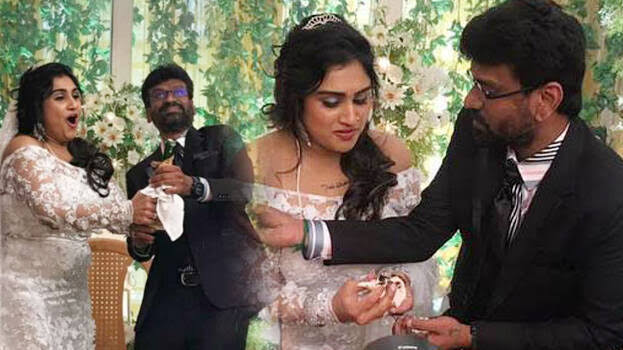 Fans had earlier warned the actress not to marry Peter Paul. This is why Peter Paul is preparing to marry the actress without getting a legal divorce. But the actress married him without looking at any of this. 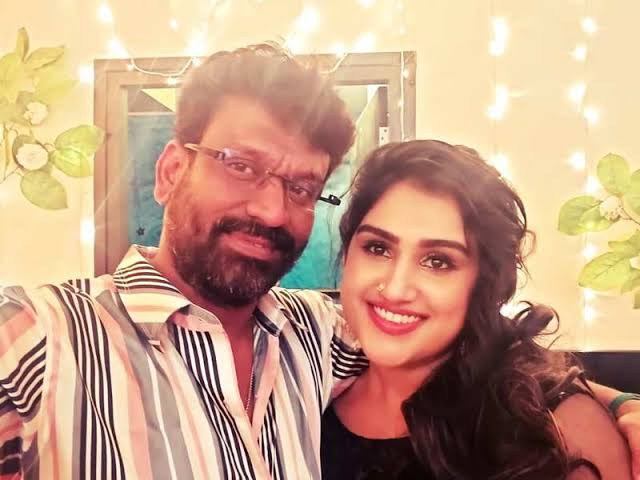