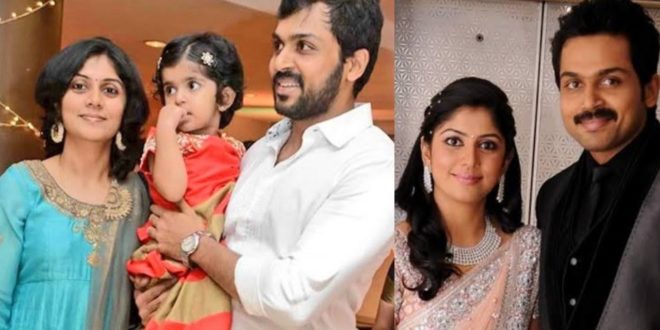 Another member of Tara’s family, Karthi became a father again

Karthi is one of the most beloved Tamil actors in Kerala. Karthi will be the favorite actor of Malayalees with the movie Payya. The film and the songs in the film created a big wave in Kerala as well.

Karthi is also the younger brother of actor Surya who is very popular in Kerala. Both are the sons of producer and distributor Gnanavel Raja. Another member of the Tara family has now arrived. 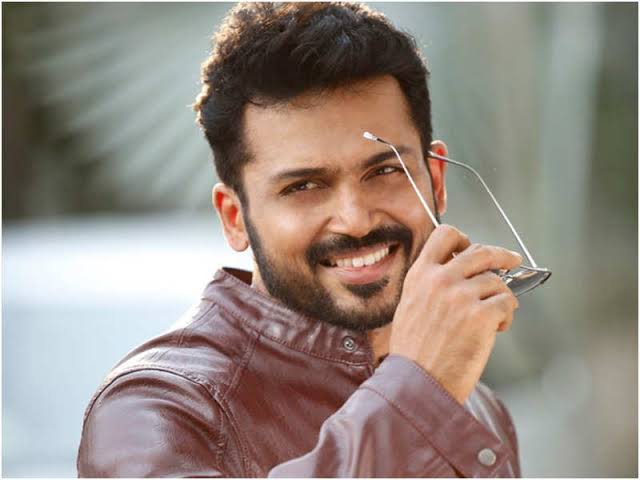 Ranjini Chinnaswamy is the wife of the actor. Their first child was born in 2013. The girl was then given the name Umayal. 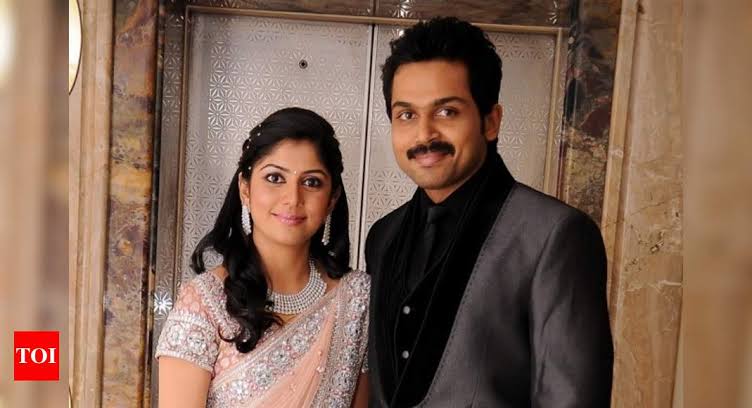 Now Chechi has got another baby. It was Karthi who informed the fans about this via Facebook. 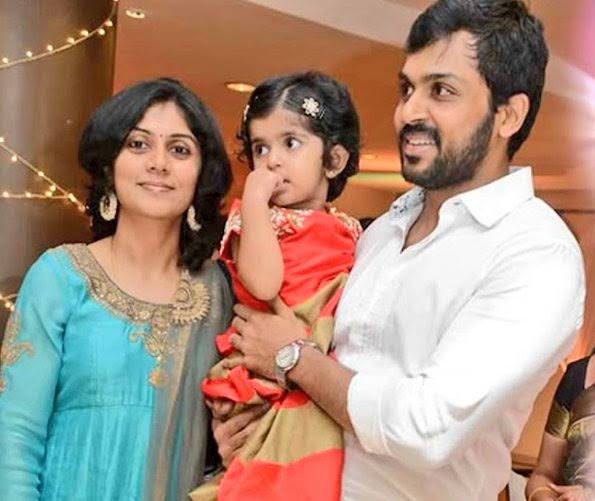 Karthi especially thanked the doctors and nurses who forgot everything and did their duty even during this time of crisis. 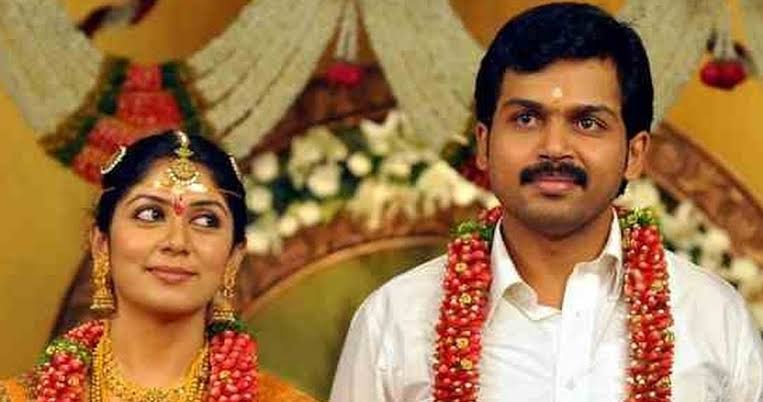