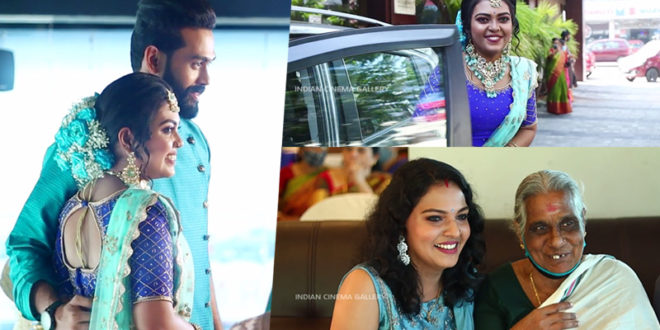 Yuva Krishna has won the hearts of the audience with her first serial. Mridula Vijay, the favorite of the miniscreen audience, has arrived as the real partner in the life of Manu in Manjilvirinjapoovu, who sat eagerly in the evenings of the Malayalees. The engagement took place in Thiruvananthapuram with simple ceremonies. Every fan is overjoyed when Mridula and Manu, who gave life to their favorite characters of the miniscreen audience, come together in life.

The engagement took place in Thiruvananthapuram in the presence of close friends, family members and celebrities. The news of the young Krishna getting married came out a few days back but the fans were overjoyed when they found out that Mridula Vijay, the serial star’s favorite, is getting married. Mridula is a native of Thiruvananthapuram who has been active in the serial industry since 2015. Although both are in the mini screen area, the family came through a friend and made the decision after consulting each other. 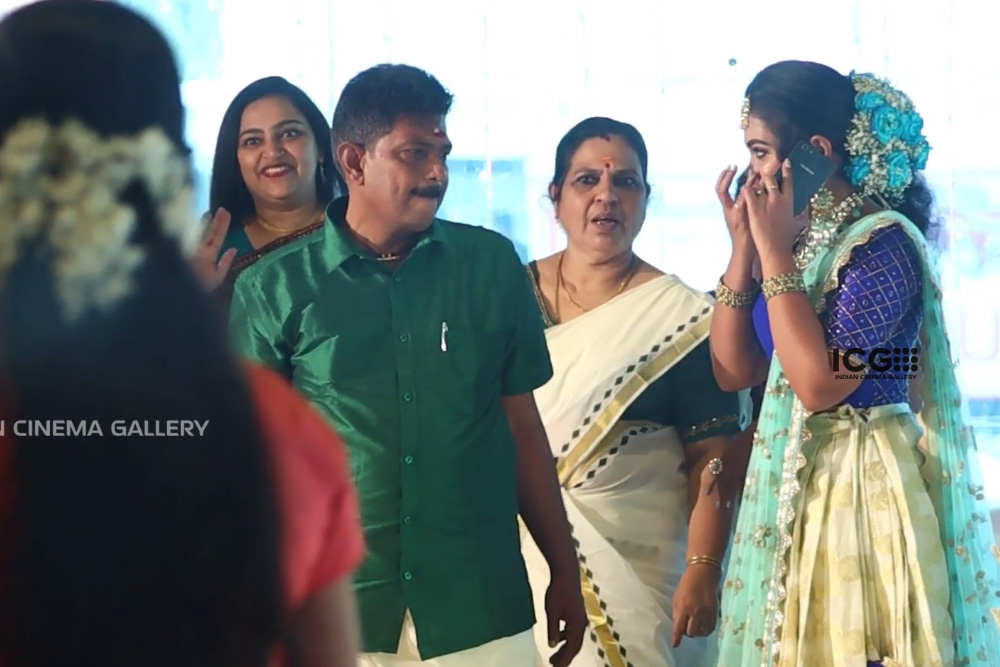 The couple had recently informed the fans about their engagement through the newly launched YouTube channel Mridwa. Many fans come to congratulate the stars who have many followers on social media. 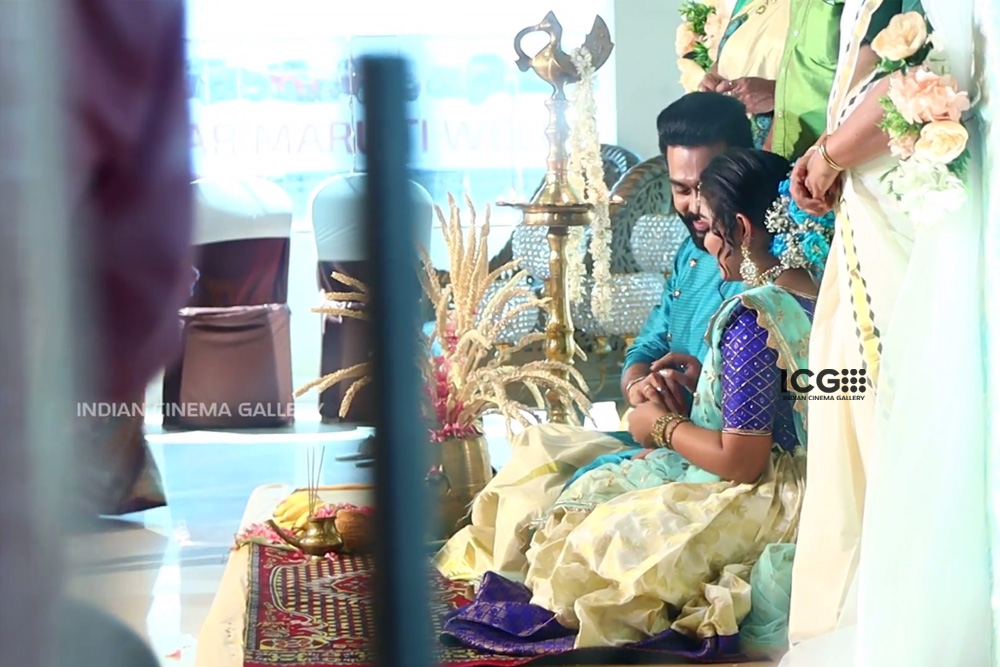