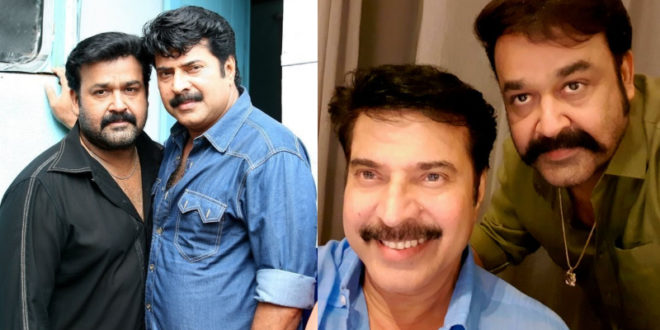 When Mohanlal took over the role that Mammootty said no, the movie became a bumper hit

In the world of cinema, there are a lot of give and take. A CBI Diary by SN Swamy is one of the most talked about movies in Malayalam. The second and third parts of the movie after the movie became a super hit but the back scenes of this movie are very unbelievable.

Ali Imran, a Muslim, was originally cast in the film, which was written for Mammootty himself. But later, when Mammootty came up with the idea that this CBI officer should come as a Brahmin character, Ali became Imran Sethuramayya. It was Mammootty who helped bring the mannerisms of Mammootty’s character to Abrapalli. But SN Swami was not ready to give up Ali Imran, he brought the character of Ali Imran in another of his films.

Ali Imran is the protagonist of the movie ‘Munnamura’ directed by K Madhu. When Mohanlal took over the name that Mammootty had turned down, it became a big hit for the third time. Released in 1988, Third Room was the highest grossing film of the year, while Sethuramayya’s CBI also had a good collection record.