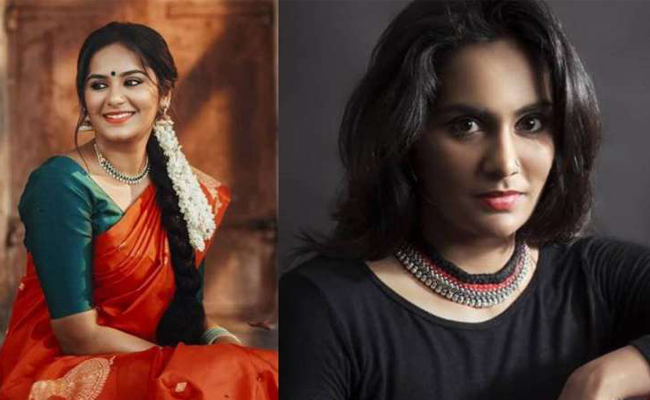 Reports say that actress Lakshmipriya Chandramauli is married. The writer is Venkatraghavan Srinivasan. Venkatraghavan is the author of books such as VVS Laxman 281, The Path Ahead and Don’t Tell The Governor.

Lakshmi Priya Muntinam Parthenne made her acting debut in the theater. Sutta Kathai, Nayanthara starred Maya, Richie, and many other Tamil films like ‘Siwaranjini and Innu Sila Female’ which was a hit at the film festivals. The short films ‘Kalaiv’ and ‘Deepakadal’ starring Lakshmi and actor Harish Uthaman are also notable.