This is my original sound: Kaiti Villain Arjun Das 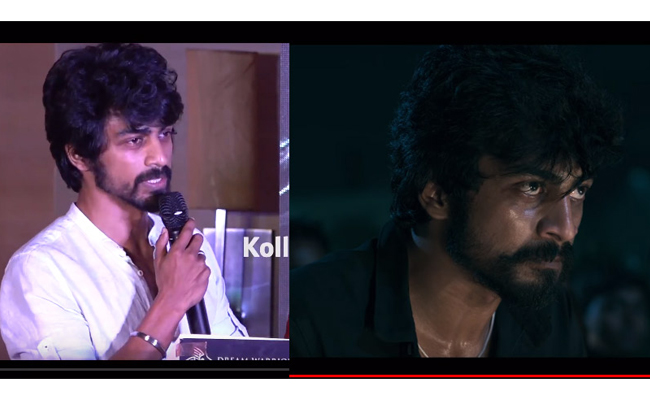 Those who saw Karthi’s villain in the Kaidi film were skeptical at first. What a slim boy this is! But upon hearing his voice, the audience was united. This is great!

Kaidi is the debut film of Arjun Das, who came to work from RJ. Those who have seen the film will surely say, Arjun is upset. There is another interesting point. Arjun’s voice is just as harsh as in the movie. Arjun had said in the Kaiti trailer launch that his voice had shocked many people.