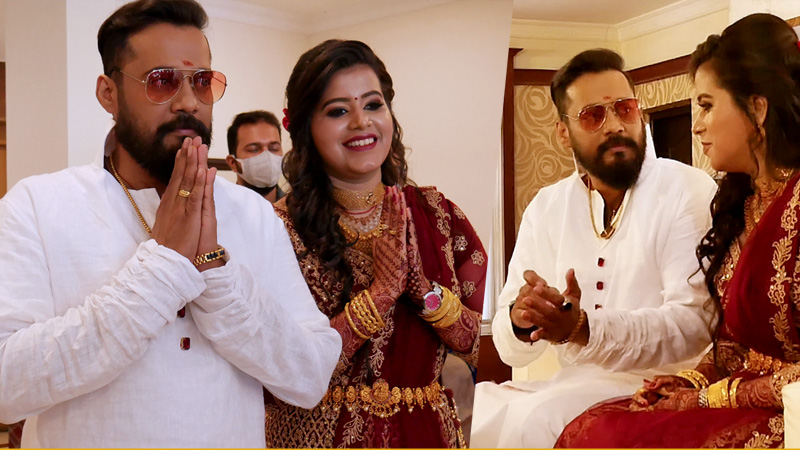 Actor Bala and Elizabeth have married a month ago. Bala made the announcement last month. Later, his wedding reception will be on September 5 The child was informed. The actress broke the good news by sharing a beautiful video with Elizabeth. Now their wedding reception video has hit social media. The video was picked up by fans in an instant. 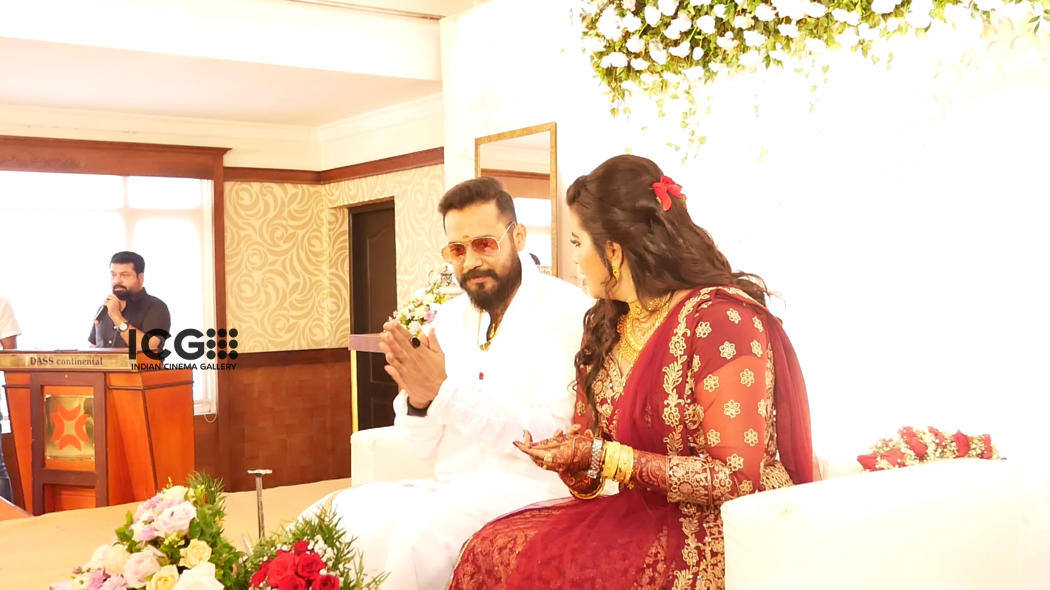 Elizabeth arrived at the reception wearing a red robe and the child was wearing a white headband and a jubba. The video of the ceremony, which was held with great fanfare, is now going viral. Bala and Elizabeth got married after a long acquaintance. After the marriage, Bala shared his story on social media. The actor also shared several pictures with his wife. The wedding reception will be held on September 5. 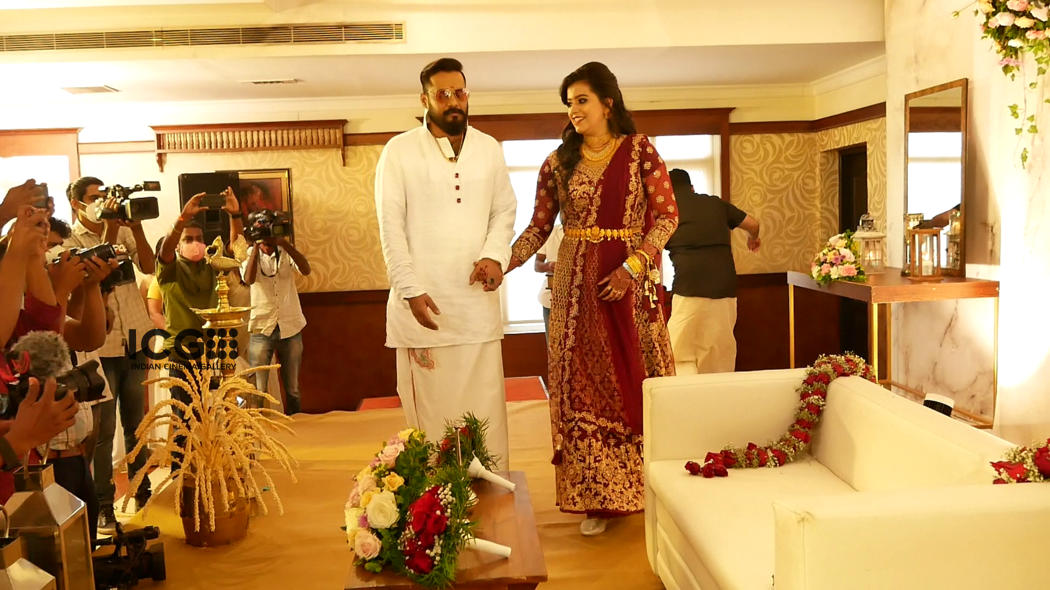