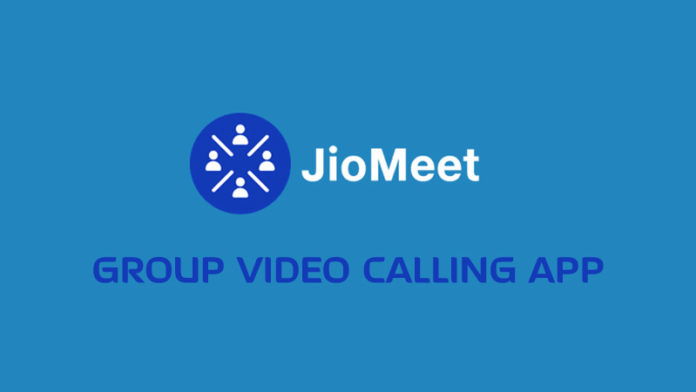 The success of the Zoom’s group video calling service has opened the eyes of many technology giants. However, companies are now behaving in such a way that group video calling is going to be part of the future. Reliance Jio is reportedly planning to launch its own video calling app in India. Pankaj Pawar, senior vice president of the company, has revealed the information about the app called ‘Jio Meet’.

The possibility of group video calling is becoming increasingly important when social distancing is not likely to change in the near term. As a prelude to this, many companies and even governments have introduced such apps. The ‘JioMeet’ App has been reported to hold up to 100 people at a time. It is said to be work on all major operating systems. Available first on Android, iOS, Windows and MacOS platforms.

The app is available on phones and computers. ‘JioMeet’ has the features to attract all types of companies and groups. The first indications are that Jio is launching itself, knowing that if you can’t play it in the beginning, you may fail. The service can be used without the app using supported browsers like Firefox and Google Chrome, the way Google Meet video call platform works.

The new app can also be a virtual classroom for children that let you to record the classes. It can also show what the notes and homework have done. All of this is possible because ‘JioMeet’ is integrated with Geo’s eEducation platform. Geo says it is designed to be useful for teachers and children. The video calling app can perform up to a certain amount of tests within a specified time. Multimedia content and classes are also provided on this platform, this way children can learn on their own.

It is said that the app is ready for use by grandmothers without any complications. Pawar said his aim was for anyone to use. This app will be available to Indians in a few days. Everyone should benefit from it. Its user interface is simple enough that even grandma can use it, he added.

The company has not indicated whether it will link ‘JioMeet’ with their existing video calling app JioChat.