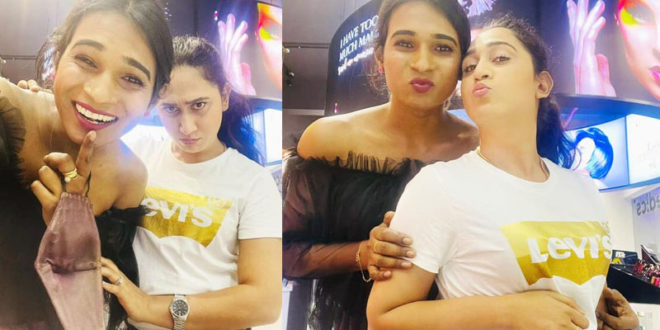 Why did you leave us halfway through all those dreams? Anjali Ameer

The suicide of transgender Ananya Kumari Alex, who was accused of making a serious mistake in her gender reassignment surgery, has drawn a lot of criticism. Many people have come forward to respond to the incident.

Trans actress and model Anjali Ameer has now come out with a condolence note on Ananya’s death. 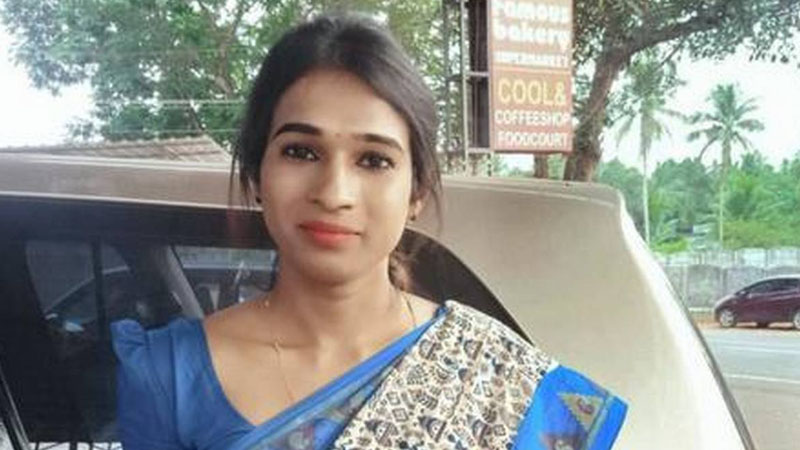 “Why did you do this? You were a real inspirational fighter. You shared so many dreams with us. Why did you leave us halfway through?” Anjali Ameer wrote on Facebook. 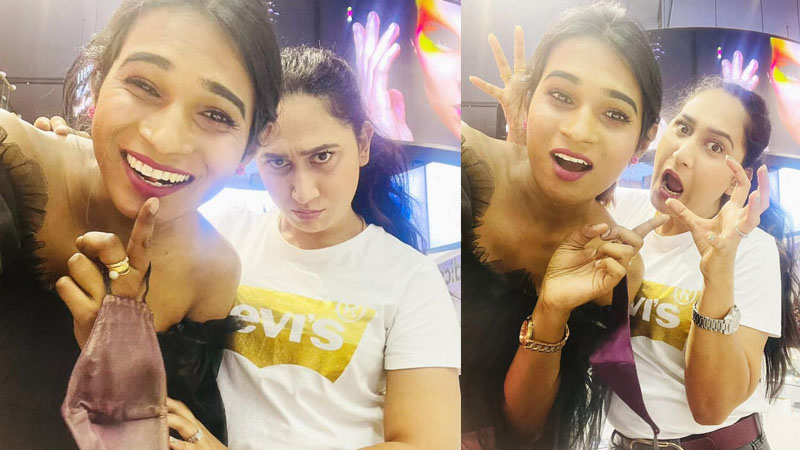 Earlier, the deceased Ananya had alleged that the doctor had made a serious mistake during the gender reassignment surgery. 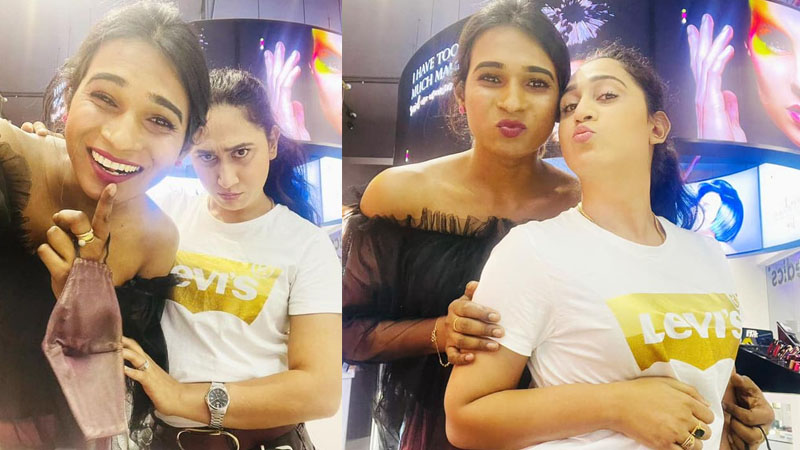 ‘His was a surgery that had to be done successfully. She is a 28 year old Kollam district resident. He underwent gender reassignment surgery at Renai Medicity in Kochi. There was an error in the surgery. The doctor agreed. Dr. Arjun Ashokan performed the gender reassignment surgery. The surgery was scheduled for June 14, 2020. Ananya had earlier said that she could not stand up or sneeze loudly or burst into tears even a year after the surgery.

Did the Mumbai Police take a decisive step in the case of Raj Kundra’s blueprint making?

I did not cooperate with his ad shoot, he leaked many of my things and then my life was miserable – Poonam Pandey