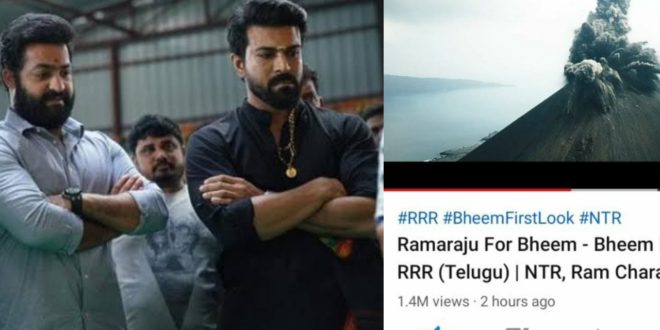 Were the scenes in Rajamouli’s film removed from the National Geographic Channel? This is the truth

SS Rajamouli in Telugu is one of the best directors in India. Rajamouli will be making her directorial debut with Junior NTR starrer Student Number One.

Rajamouli Bahubali, who has directed a number of blockbuster films in Telugu, became a pan-Indian director. 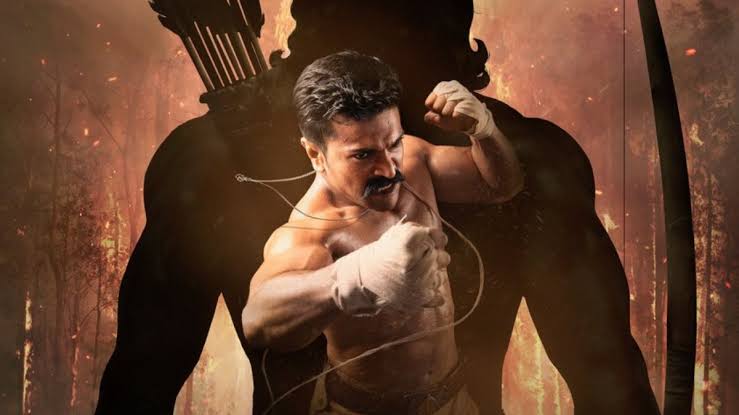 Rajamouli’s films have been dubbed in Malayalam for a long time, but after the huge success of Eecha, Rajamouli became one of the favorite directors of Malayalees. 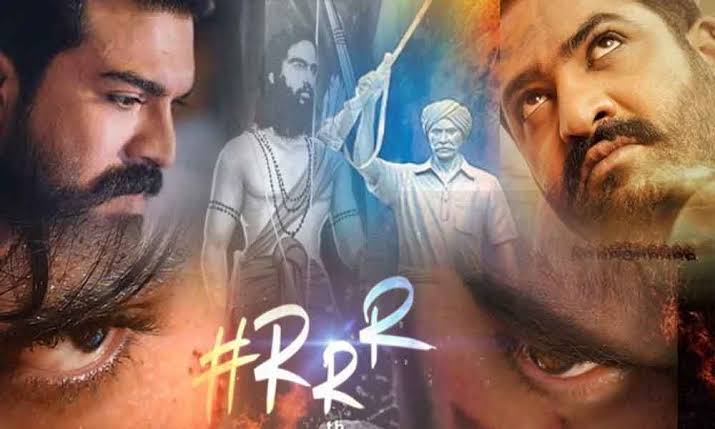 RRR is Rajamouli’s latest film. The full title of the film is Ranam Rudhiram Roudram. 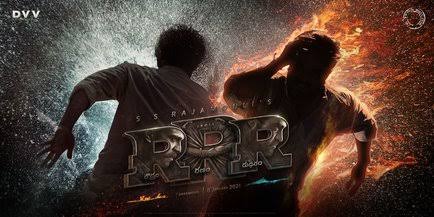 Chiranjeevi’s son Ramcharan Teja and junior NTR are teaming up for the first time. 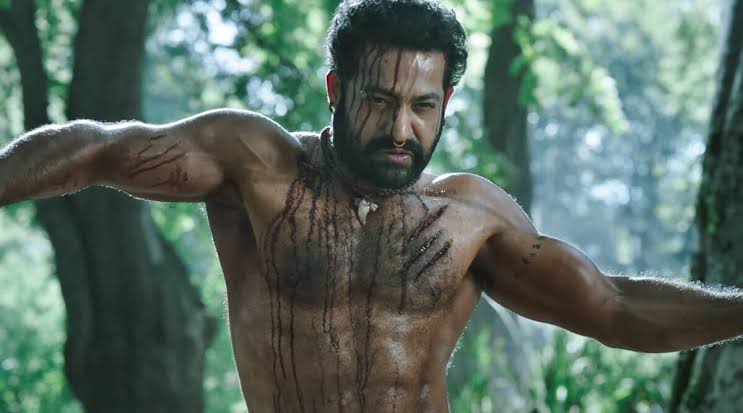 Bollywood actress Alia Bhatt will play the lead role in the film. It is also the first Telugu film starring Alia Bhatt. 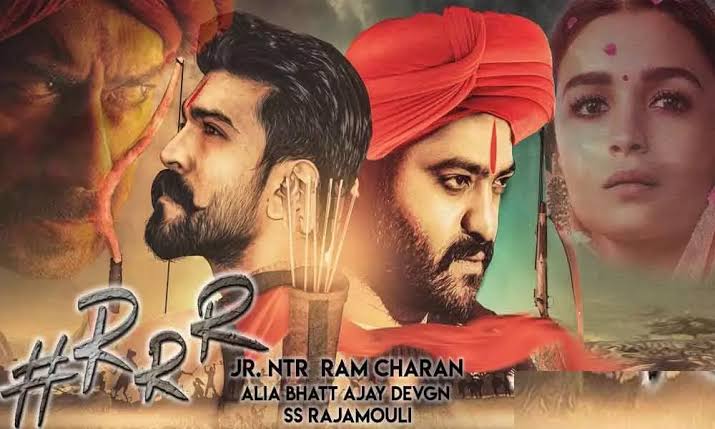 Ajay Devgn, one of the most famous actors in Bollywood, will play the villain in the film. This is Ajay Devgn’s first time acting in a Telugu film. 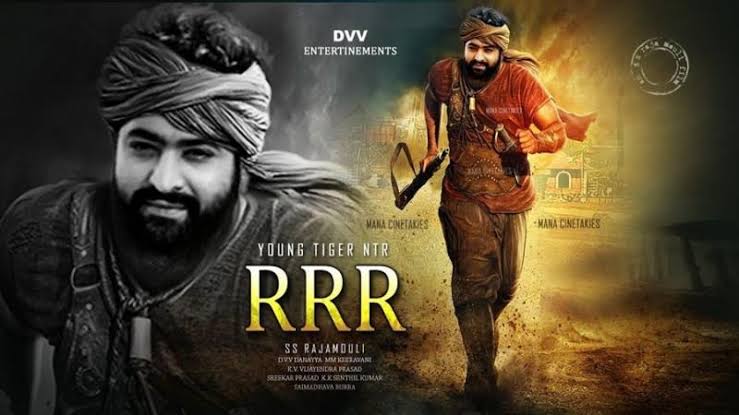 Junior NTR plays the role of Bhima in the film. The first look of this character was released today. 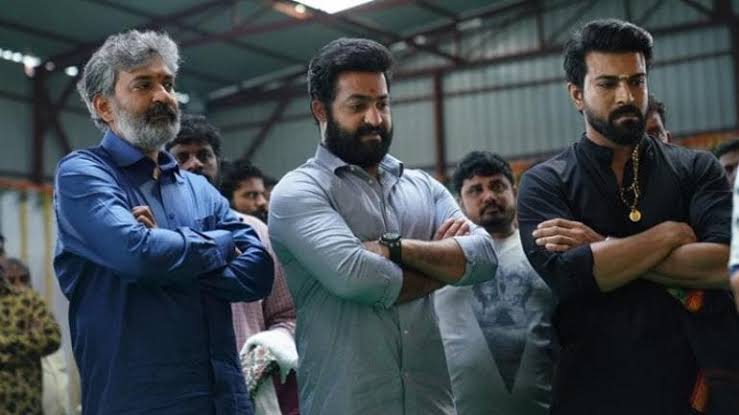 The response to the teaser has been overwhelming. A scene from the film is currently embroiled in controversy. There is a volcano scene in the teaser. 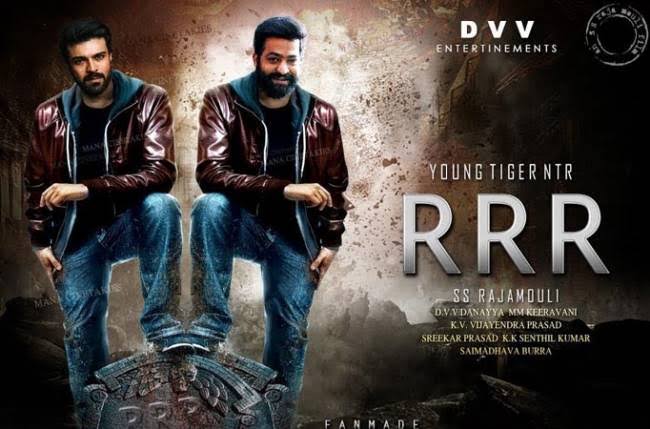 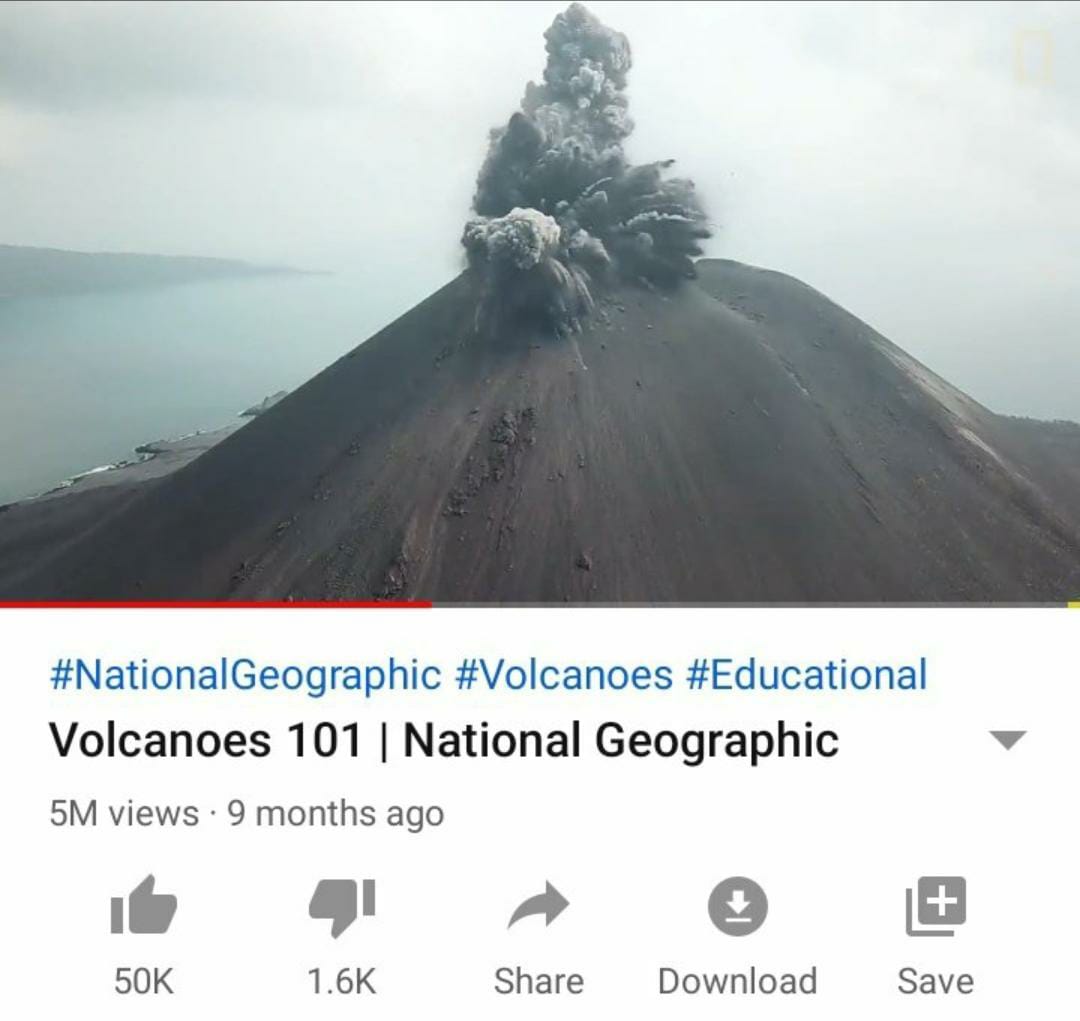 But no one clearly understood what had happened. According to unofficial reports, the scene was included in the film after it was officially copyrighted. 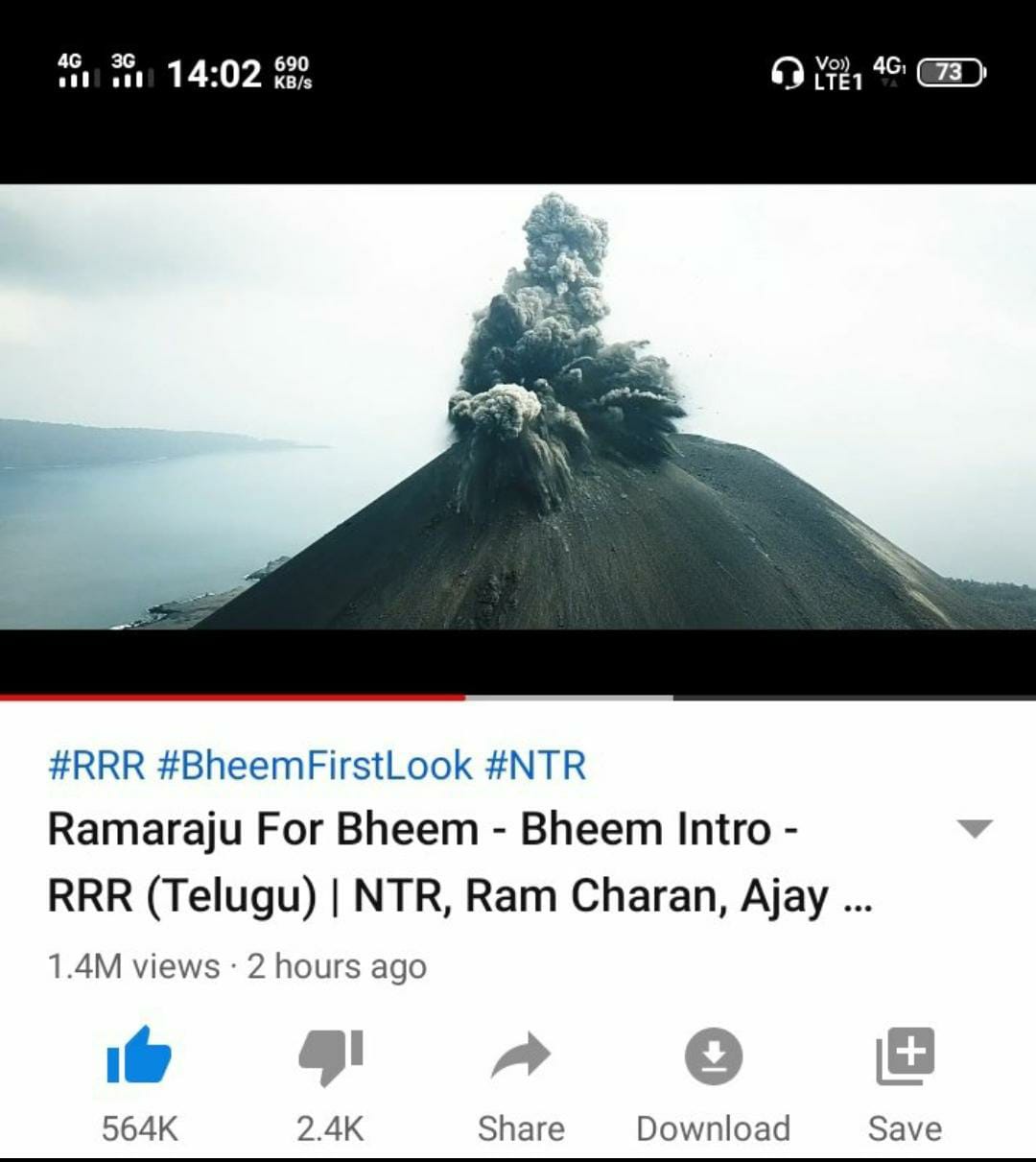 We will have to wait for more information anyway. The producers claim that the film will hit theaters early next year.

The post Did the scenes in Rajamouli’s movie have been removed from the National Geographic Channel? The truth is this appeared first on Mixindia.