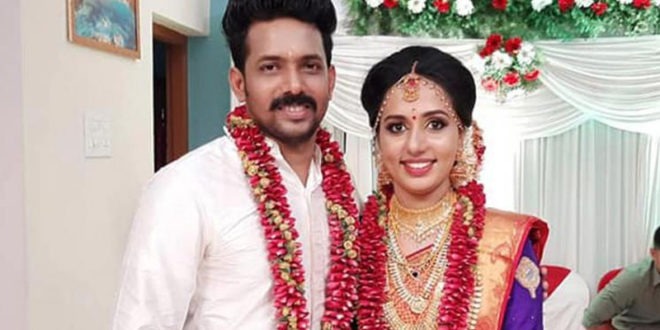 The Sasthamcotta First Class Judicial Magistrate’s Court has rejected the bail petition filed by Vismaya’s husband Kiran Kumar in the Vismaya murder case. With this, Kiran will remain in judicial custody as charged by the Domestic Violence and Dowry Violence charges. The prosecution had strongly opposed Kiran’s bail plea. Adv. B.A. Aloor appeared for Kiran.

The bail plea reiterated that Kiran had no role in Vismaya’s death. Kiran, who is currently lodged in the Neyyattinkara sub-jail due to Covid, will be taken back into police custody once he recovers. Evidence needs to be completed with Kiran at Vismaya’s house.

The police have decided to file a charge sheet against Kiran within 90 days. Considering the serious nature of the case, the police had decided at the outset of the investigation that a special prosecutor was needed to prepare the charge sheet and conduct the trial.