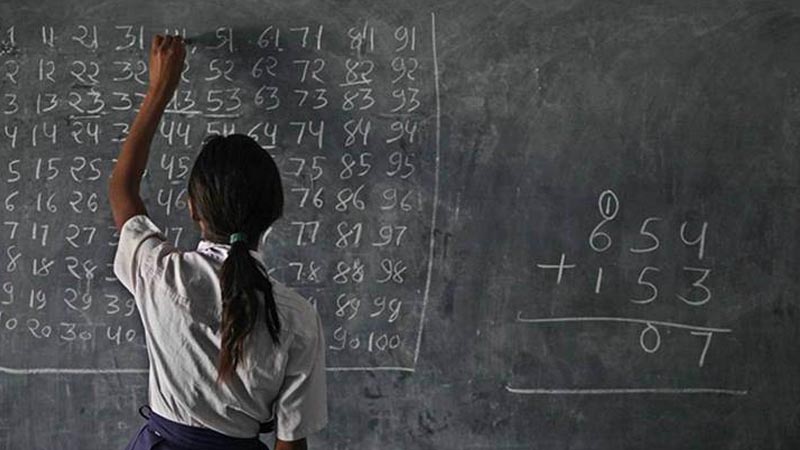 The state has woken up hearing the shocking news of a 14-year-old girl committing suicide. The girl from Valancheri, Malappuram has reportedly committed suicide, since she was unable to attend the online classes, which started airing through KITE Victers channel yesterday. The body of Devika was found by her parents – Balakrishnan and Sheeba – burnt in the courtyard of an unoccupied house at Pulaiyapatakkuzhi on Monday evening. The parents maintained that their child got mentally weak, since she had no access to the online class due to the lack of smartphone and TV. Devika is a 9th standard student of Irimbiliyam Govt. Higher Secondary School.

Devika was found missing on Monday evening. It was during the subsequent search, which the body was found along with an empty bottle of kerosene. District Police Chief U Abdul Kareem, Tirur DySP K.A. Suresh Babu visited and inspected the spot. The body will be taken to Manjeri Medical College for further medical examination.