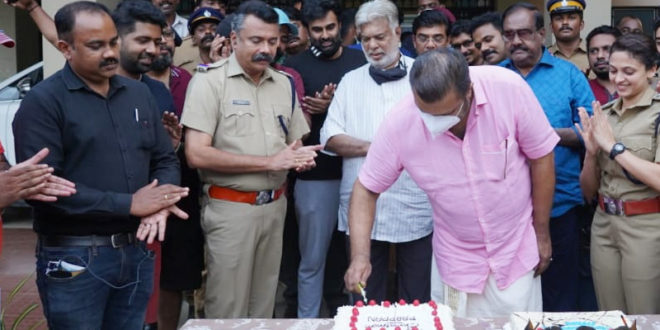 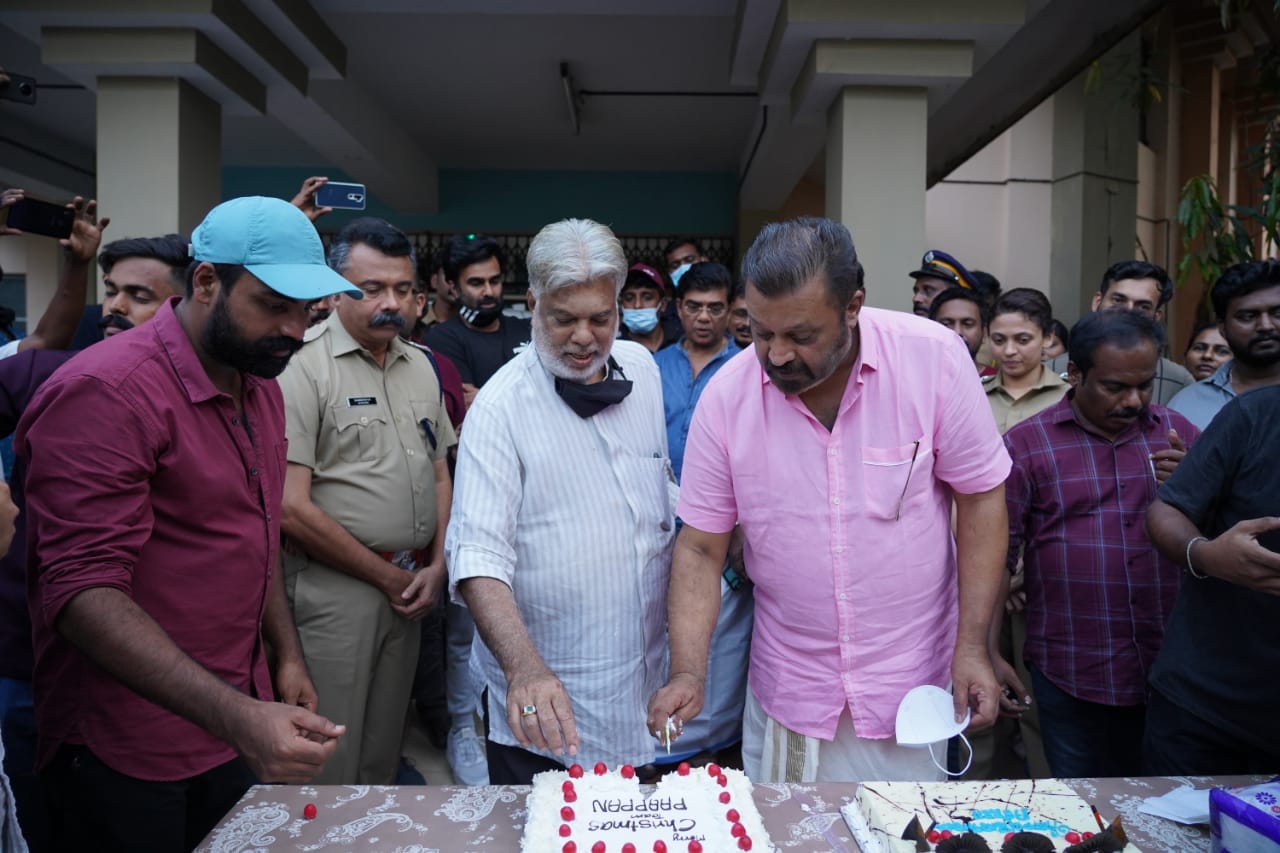 Ten days have passed since the second schedule of Joshiy’s Suresh Gopi movie Pappan. Joshi is currently filming some of the key scenes of the film which will be shot day and night in and around Pala. After the hugely successful Porinchu Mariam Jose, Joshiy is preparing Pappan, Suresh Gopi’s 252nd film in his career. After a gap of 22 years, Suresh Gopi has been cast as a solo hero in a film directed by Joshiy. ‘Vazhunnor’ was the previous Joshiy movie starring Suresh Gopi as the solo hero. 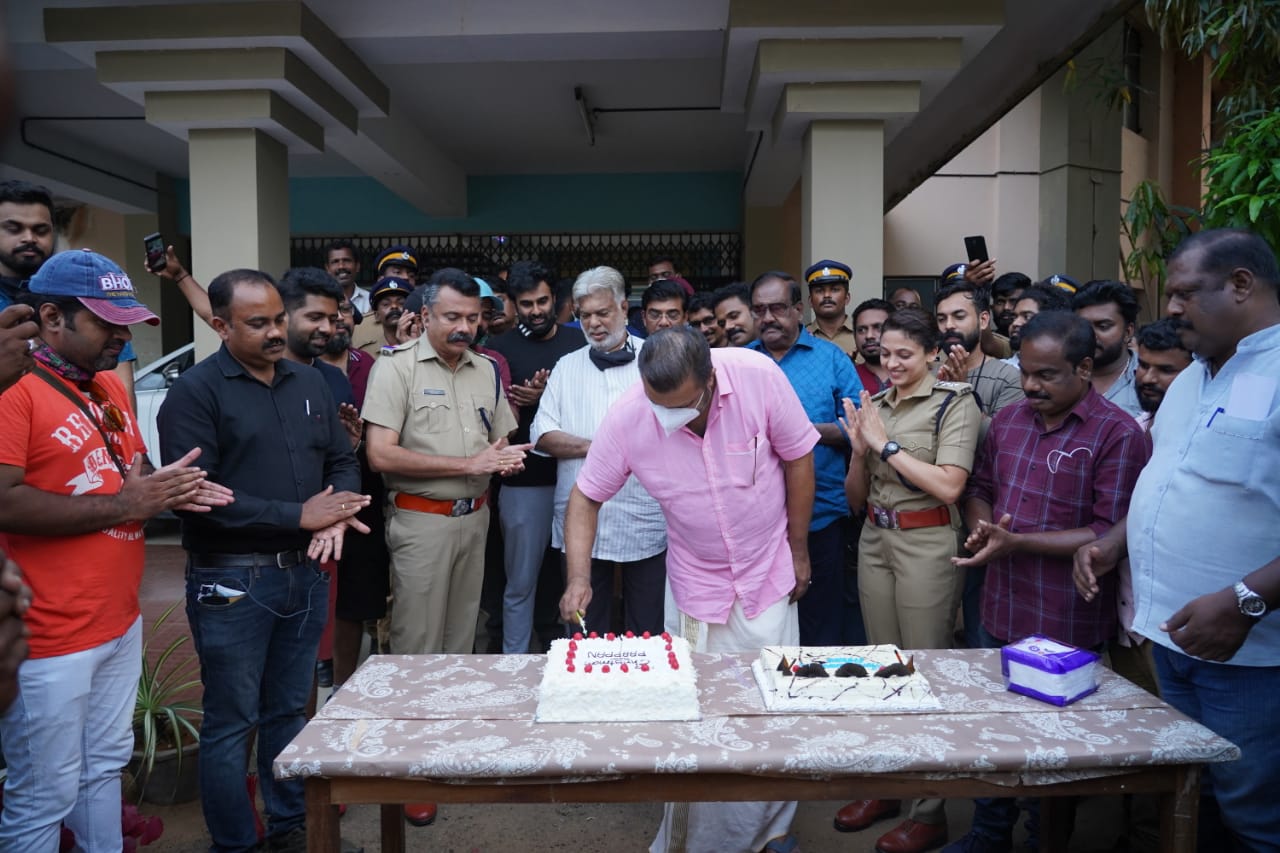