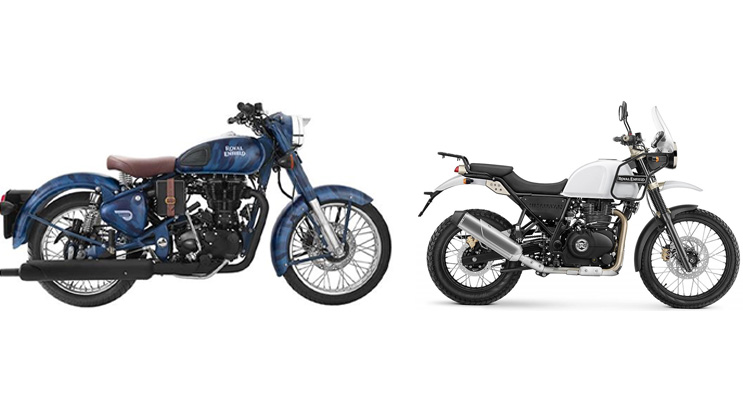 Royal Enfield Successfully Sold Out All Its BS4 Motorcycles

Royal Enfield produced the BS6 compliant motorcycles earlier in January with the Royal Enfield Classic 350 dual-channel ABS model , the first one of its kind as per the new emission regulations. The company has also promised a transition from BS4 to BS6 across its entire dealerships.The Royal Enfield Bullet 350 BS6 model is already out and has reached dealerships and the prices of its flagship twins the Royal Enfield Interceptor 650, and the RE Continental GT 650 is also out.