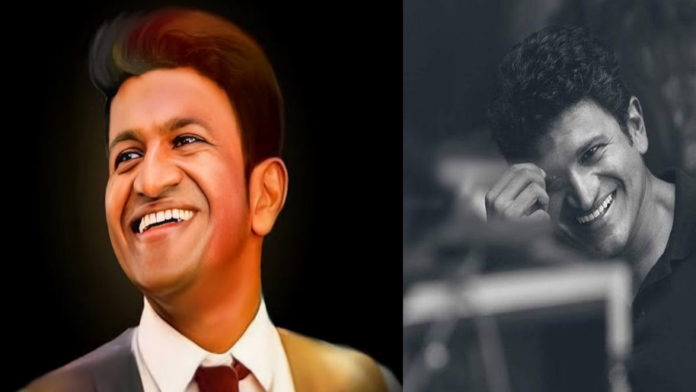 Superstar Puneeth Rajkumar is to be conferred the ‘Karnataka Ratna’ award posthumously on November 1.

The announcement was made by Karnataka Chief Minister Basavaraj Bommai after the inauguration of the independence Day Flower Show at the Lalbagh Glass House.

He said, “We have decided to present the ‘Karnataka Ratna’ award to Kannada film star Dr Puneeth Rajkumar on November 1.”

CM Bommai added, “A committee would be formed to make preparations for the award presentation ceremony. Members of Dr Rajkumar’s family would also be included as members of the committee. We all together will present the award posthumously to Puneeth in a highly dignified manner.”

The ‘Power’ actor becomes the tenth recipient of the state’s highest civilian honour award.
Puneeth Rajkumar passed away last year on October 29, following a cardiac arrest at the age of 46.