Prime Minister Narendra Modi has paid his visit to Guruvayur temple. Soon after the completion of the temple visit, PM has taken social media spaces to share his moments there and expressed his happiness of visiting such a divine and magnificent place. Interestingly, the PM has also made his tweet in Malayalam as well. Another notable event happened there was that of the ‘Thulabharam offering’ of the PM, which was done using lotus.

Incidentally the second visit of NaMo to the temple, this is the first time that he has done it as the PM of India. It must be noted that the week has been an illustrious one for Kerala, as far as the presence of political leaders is concerned with. Earlier, Rahul Gandhi too paid his visit to the state, and spoke for the betterment of the state as well as his constituency, Wayanad. 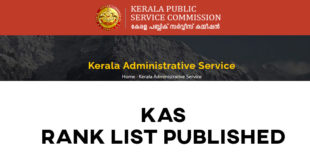